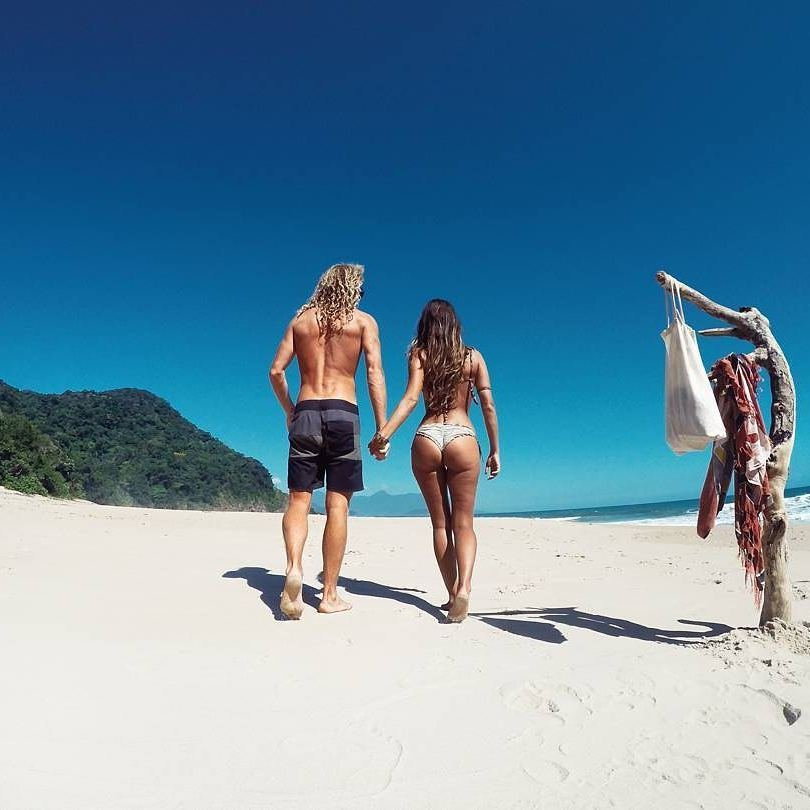 Have you ever asked yourself, why am I never "the one"?
About two years ago, I experienced three back-to-back heartbreaks from guys. One was a friend from college, the other was a colleague, and the other dude is sort of ghosting me due to another chick or, as he once told me, he thinks space is for the best. AKA another CHICK.

I’m twenty-five going on twenty-six in a few months. And I can’t help but wonder why I’m never the one but the temp, aka the fling or side chick. Let’s admit, most of us can say that we have at one point or another been there OR still are. Still wondering why am I never "the one"?

Just the other day, on New Year’s Eve, I found myself going over and over on what went wrong and how I messed it up.

“Maybe it’s because of my smaller chest?”

“Maybe they found a hotter girl?”

Yeah, we often tear ourselves to the core all around. That has been the case for me and I didn’t realize how much of problem it was truly was, until a few minutes ago while lying in bed.

I’m still compensating if something is off with me; it’s making me question a lot, stirring my insecurities.

Or maybe, I’m just one of the many women who won’t settle and who won’t stick around if talked down upon about my dreams.

The truth is that maybe I was with them for the wrong reasons. Maybe I say that I’m okay with just having fun when, in reality, I’m not.

The next time the person you like, even remotely, asks what you want - be honest, even if you’re not on the same page as them.

I’m still struggling to, I suppose, get over and move on. Two of them are friends so I was horrified when I found out. Fortunately, I was honest with 2/3 of the guys. One who played the wish-wash game of I want to have fun too I would date you, yet I was glad I got a verbal answer. The other - Mr. Ghoster -has the ball in his court after sending him one of those infamous texts, asking if we were still even friends.

But unlike the other times, I won’t go on their terms and what is best for them. I finally know my self-worth; no one deserves to get ghosted or not receive an answer when asked. I’m going to do me, and the right guy will hopefully come along as I continue to realize that we all deserve someone who is going to make the time for us as we would for them.

We each deserve happiness when we hear their name or see them. But if they don’t feel the same, say ignoring and ghosting, then it is not worth anyone’s while.