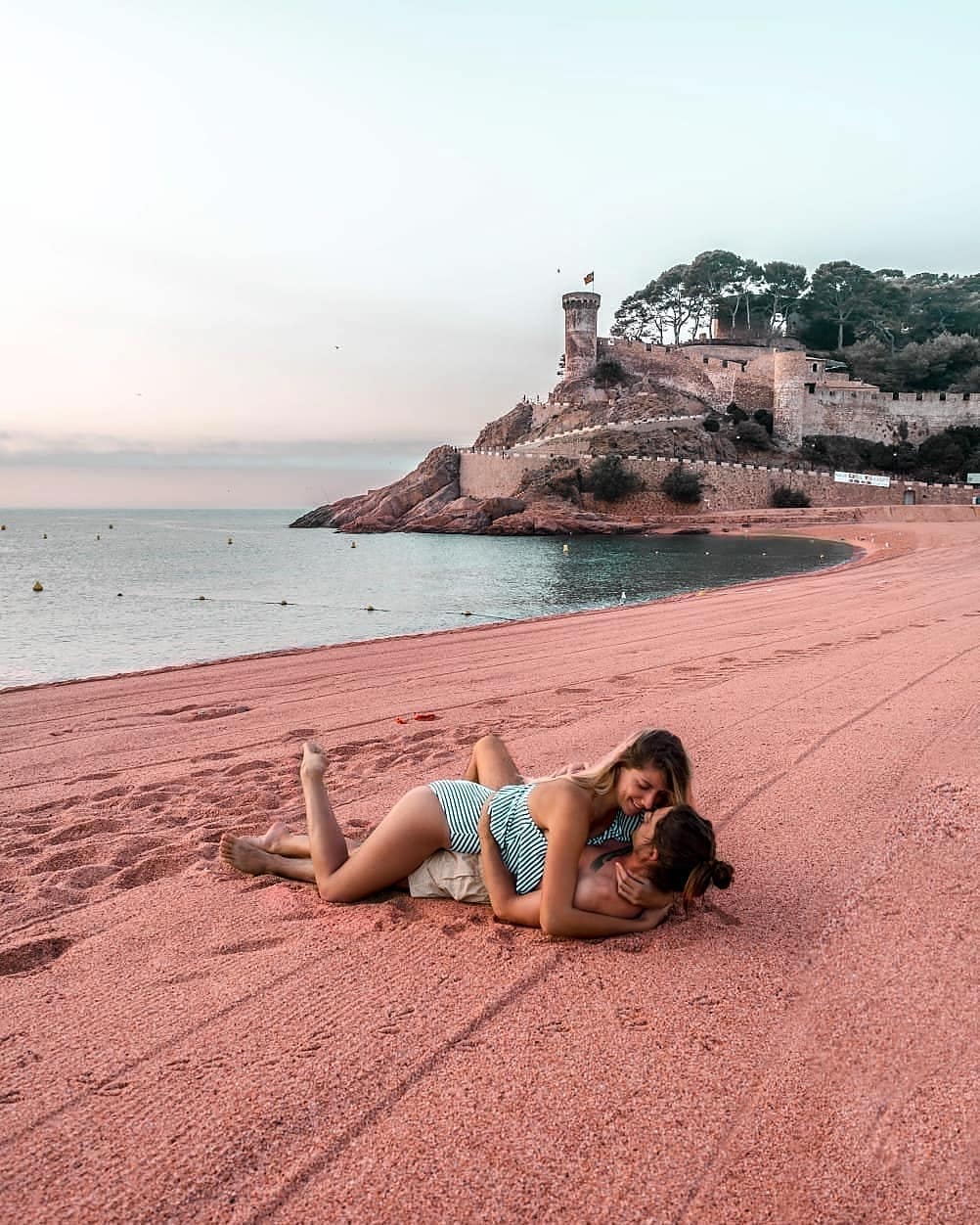 Backhanded compliments are the worst. In every day situations, they're terribly passive aggressive, which is bad enough to deal with. When you're flirting, however, backhanded compliments are a little insulting, not to mention manipulative. They remind me of that whole “alpha male” tactic of acting like a jerk to make a girl yearn for your approval – but girls are guilty of giving these types of compliments, too. Don't manipulate someone into liking you or wanting to spend time with you by halfway putting them down. Try to avoid these mistakes, and focus on creating an authentic relationship instead.

2. You're so Different from My Type

While it's nice to branch out from your set type, you don't necessarily have to tell the person you're flirting or going out with. It makes him or her know that you're dating outside your type and, depending on the way you say it, might imply that you're lowering your standards or expectations. That's not nice.

3. You've Got an Awesome Personality

In theory, this is an awesome compliment, not a backhanded one. In practice, it's become universally known as the compliment you give someone when you aren't physically attracted to him or her. Again, it all depends on context, but you'll probably knock the wind out of your flirting partner's sails if you say this.

4. I Almost Didn't Recognize You!

If you're flirting with someone you used to know, you might be amazed at how different he or she looks. That's fine! If, however, the person in question used to be overweight, have problems with acne, or other so-called “deficiencies,” phrasing your compliment this way is kind of insulting. It's like saying, “Wow, you don't look like a trainwreck now!” Instead, tell the person how great he or she looks and leave it at that.

5. How Are You Not in a Relationship?

At first sight, this doesn't seem like a backhanded compliment. You're flirting with a way cool guy or girl, you're really vibing, and you just let it slip that you really can't believe the person hasn't been snagged yet. Well, for starters, maybe he or she hasn't wanted to be snagged; maybe there was a nasty breakup not too long ago; or maybe you're just sort of emphasizing the fact that you're flirting partner is still single, which could be a sore spot.

6. I'm so Surprised You're Good at That

“Wow, I can't believe a girl is so good at video games!” “Gee, I can't believe you're a guy and you can arrange flowers like that!” Stereotypes, especially gender-based stereotypes, are just balls. They suck. Don't do that to someone else. Girls can be great at Call of Duty and boys can make a killer flower arrangement. Don't demean their hobbies or talents like that.

7. I Can't Believe You do This

Similarly, telling a girl you can't believe she plays paintball or expressing surprise that a guy likes doing hair are both stereotypes. You may be surprised, but there's a more tactful way of saying so. Turn it into a real compliment instead, by saying how good the person is at whatever surprising thing he or she likes to do, and leave it at that.

8. You're Hot for Your Ethnicity

This is just so rude – and I've heard it more times than I care to remember, from random guys and girls talking to other random guys and girls at bars, clubs, restaurants, and even out on the street. Saying someone is “hot for an Asian guy” or “sexy for a black girl” is just … really? In 2013, really? Don't make those kinds of qualifiers. They ruin the compliment. In fact, that's not even a backhanded compliment, it's practically a backhand, period.

While that may be the case, it implies an insult. It's sort of like you're saying the person looks way better in Instagram photos, or like you're disappointed with the way he or she looks in real life. How would you take that kind of “compliment”?

Ouch! This goes for guys who say the same to girls, too. That's worse than getting friend zoned. It's like you're not even a person. You might think you're being nice by letting a guy know you're comfortable with him, but no one wants to be completely de-sexualized like that.

11. You're Such a Great Friend

So this is the friend zone, and in and of itself, it's not bad – AWS even has a great post describing why the friend zone is a great place to be. However, when you've been hardcore flirting with someone and they've been happily doing it back, this little statement makes it clear that you've just been wasting time and sort of using the person as a distraction – or a practice dummy – until someone or something better comes along.

To my way of thinking, if you want to give a compliment, give it. Don't muck it up by mixing it in with a half-assed insult. This goes for flirting as well as day to day life, because it's just not necessary. Has anyone ever tried to hit on you using a backhanded compliment, or are you guilty of doing it? Share some of the most outrageous gems you've heard – or used!