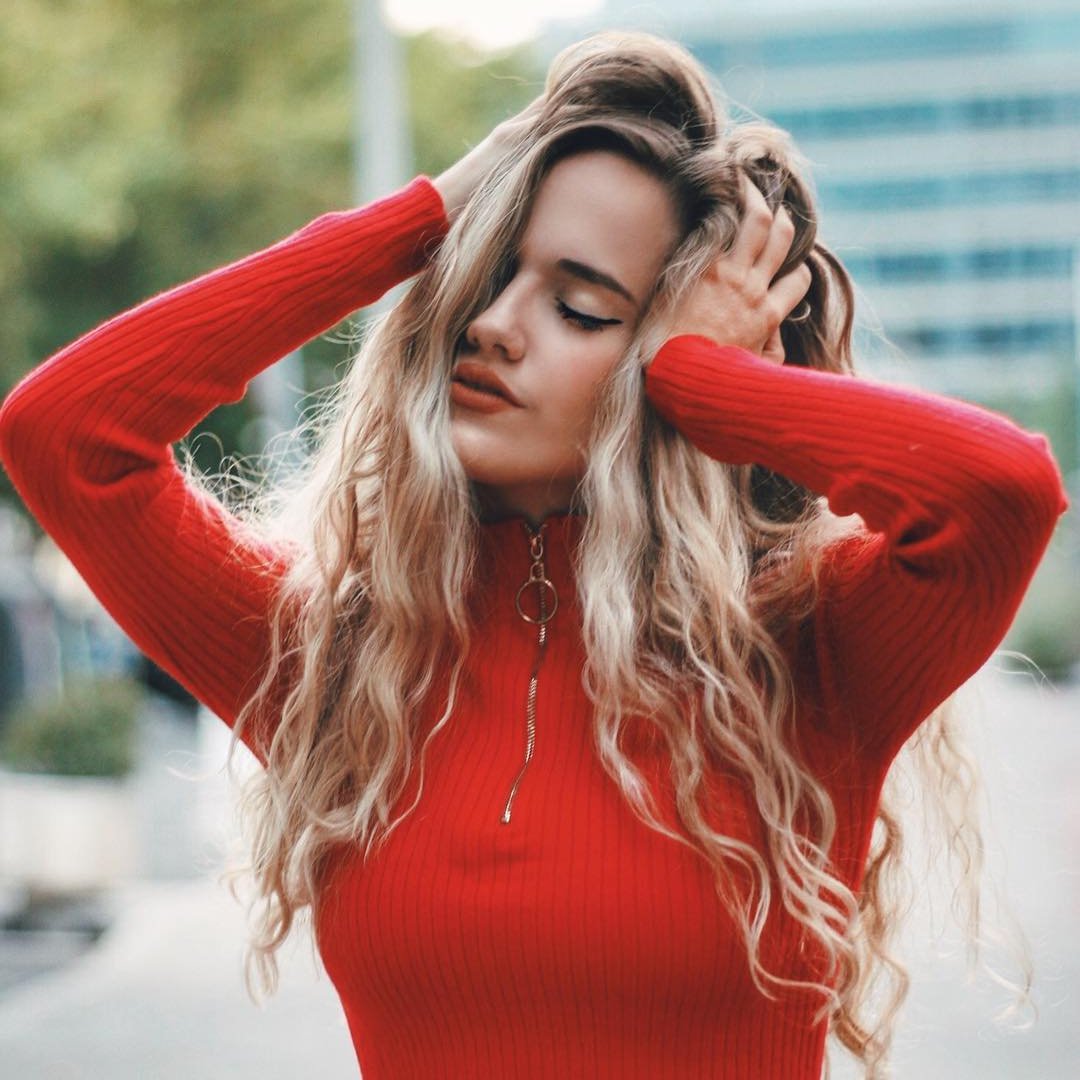 When it comes to taking our blinkers off, some of us have a bit of a challenge — how is is that bae was so perfect until that one day, when we caught him being overtly selfish and not as considerate? Bae picks his nose, forgets about the toilet seat, bae comes with baggage... so, welcome to reality where everyone comes with baggage — everyone including you.

What type of baggage we are willing to put up with, that’s a different story. While this isn’t meant to be rain over the happy parade, the first argument in a relationship can determine the direction the relationship takes. It’s healthy and human, if handled gracefully. Here’s 7 suggestions on the topic.

1. Understand That It is Bound to Happen

It’s not humanly possible to sustain the euphoria that comes with the “honeymoon phase”. After a while, it fades. Habits set in and people get comfortable enough to show their real self, that’s usually when the first argument happens. Why? Bae and yourself are two individuals with different outlooks on a lot of things. Obviously you will not agree on stuff. An argument doesn’t mean that it’s the end, quite the contrary — it’s an effort to confront the things that separate you from one another. So, don’t stress. You might actually be getting closer.

He only sees his point of view, okay, but so do you at times. Unless it’s clearly a personal attack (in which case, run for the hills) bae is only expressing himself and, really, maybe he just wants to vent. You don’t have to take every single word personally. Chances are, he doesn’t even know what he is saying. That’s the benefit of healthy arguing — it improves communication.

3. Leave Your Bestie out of It

Please do. Seriously, you know that your friends and entourage will always have your back no matter what, so no matter what, they will always be on your side. If you want to talk about a situation, pick someone neutral or read a book, talk to a stranger but don’t overshare. Why? Because our entourage is not as quick to forgive as we are. After the argument, you will move on, they probably won’t. One day, they will remind you.

4. Don’t Build a Case against Bae

Seriously, if you don’t say what’s on your mind and you keep it inside, next time you have another argument with bae, guess what ? You’ll start on a base where you’ve already built up resentment. Talk about things, but don’t ignore how you feel and shove it under the rug, just for the sake of a temporary peace. Express your vulnerability. As the saying goes : “words from the heart enter the heart”. Forgive. Forget.

That’s right, make space. If you need to, hit the gym or go to the spa. Sign up for a dance class or go to the movies. Throw a brunch party or volunteer to help sick puppies. Whatever you do, the point is to make space, so you can take your mind off it and come back with a fresher outlook. Why? Just so you don’t say things you will regret in the heat of the moment. Exercise works wonders, especially when it comes to endorphins.

The worst kind of arguing is certainly by text. There’s no way you can get your point across as effectively as through a face-to-face or alternatively a phone conversation. Don’t even get me started on emojis... seriously, as a rule of thumb, drop WhatsApp or any other messenger.

As some say : do you want to be right or do you want to keep bae? Bae and you may be attracted to one another, you may be madly in love and Hollywood romcoms look pale in comparison to what you have... and that’s all good, but don’t forget that you are in essence as different as two fingerprints, so don’t expect miracles. Arguments will happen. It’s part of the process of getting closer and developing mutual respect. How? Agree to disagree.