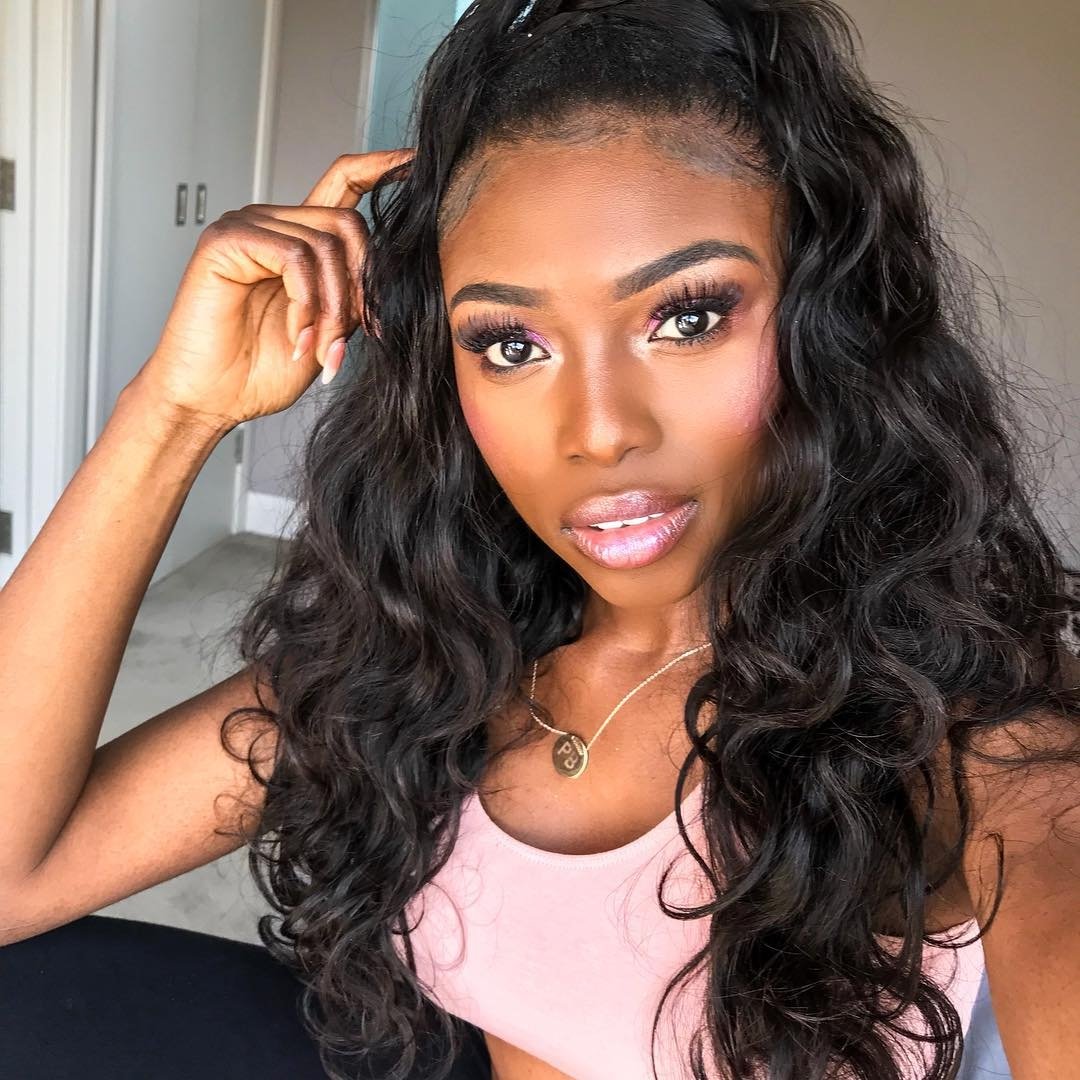 1. Go by Their Place

This is one of the top creepy things not to do when you have a crush. No matter how much you want to, you need to avoid going past their home just to see if you can peep at what they might be doing. Here’s the thing, if you can see them, it’s pretty likely that they are going to able to see you too; do you really want to risk being considered a stalker just so you can get a glimpse of what TV show they might be watching? What would you say if they came out and asked what you were doing? It’s not worth thinking about!

Eye contact is a vital part of effective flirting, but there is definitely a point where it can become unnerving rather than exciting. Try not to stare too hard at your crush, and in particular, don’t go into that glazed over mode where you look like you are in a daze. It’s best to catch their eye and then break the contact, it will leave them wanting more instead!

A sure-fire way to let your crush know that you have been stalking them is to bring up posts and photos that you saw on their profiles many weeks ago. Be careful about the kinds of things that you choose to talk to them about; you don’t want to find yourself in a situation where you have to explain exactly why you know that they went to Orlando with their family seven years ago!

4. Attend All Their Events

Try to show a little restraint and don’t just show up to every single social event that you know your crush is going to be attending. One or two is a coincidence, nine or ten is straight up stalking! It’s best to leave a little mystery in things; don’t just make yourself present and available at all times because the more clingy you seem to be, the less likely your crush is going to be to respond positively.

Remember that the relationship and connection you have with your crush is mostly formed in your head, so it makes absolutely no sense to be getting possessive of them when you aren’t even dating. They can go out with whoever they want to at this point. It isn’t your place to interfere.