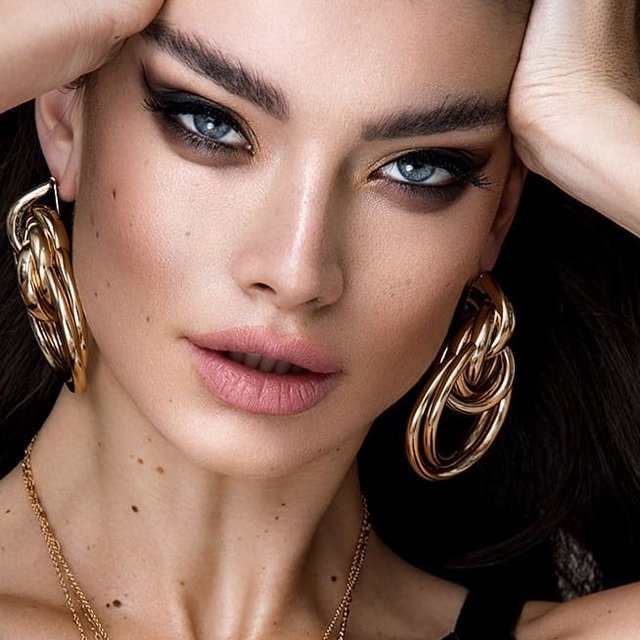 Technology affects all areas of our lives, including relationships. New forms of interaction between people make a variety of ways to control and put pressure on your partner. Digital abuse is one of them. Let’s study some tips on how to understand that your partner has an unhealthy craving to control your behavior on the Internet.

1. They Suddenly Ask You to Show the Phone

The phone has become a very personal thing in our life, and you are not obliged to show it to anyone if you do not want to. When a partner demands to show correspondence for no reason, and they regularly monitor your smartphone, then this is a toxic form of control that should alert you. Only the requirement to provide them with all the passwords from your social networks is worse than this one. If you did not provide any grounds to not trust you, the uncertainty of a partner is only their problem, especially when it’s about dating Ukrainian ladies for marriage.

2. They Control Your List of Friends and Subscriptions on Social Networks

Sometimes the partner’s abusive behavior is manifested in attempts to control your contact list in social networks: the person requires you to unfollow some of your friends or unsubscribe just because they do not like the appearance or gender of this person. Remember that a partner should not determine your social circle either on the Internet or in life.

3. They Try to Manipulate You through Their Posts

This is a popular modern way of manipulation, and it can manifest itself in different ways. For example, when a person hides their page from you during a quarrel, unfollow you, block, change their status. Most often, the goal of such infantile behavior is to make the partner feel guilty, anxious, and uncertain. Another type of manipulation is to publish negative posts about you or your relationships on social networks, either directly or in a veiled form of ambiguous statements and memes. As a rule, it is easy to notice that the partner behaves strangely in social networks to draw your attention. All this is also a method of psychological pressure, which must be resisted.

4. They Get Annoyed when They Hear a Message Notification on Your Phone

If it seems that the partner is monitoring how much you communicate with people, and they become gloomy when they hear a notification on your phone, this a red flag. However, they may have reasons to be angry, and you do not notice that even being together, you never leave your smartphone. Say that you’ve noticed their state and ask what it relates to. A good compromise may be a mutual rule to take the phones away while meeting with each other.

5. They Get Offended if You do Not Answer at Once

Naughty people often begin to behave aggressively if they do not get what they want right away. Resentment that you did not pick up the phone fast enough or answered the message is another sign of digital manipulation. In such cases, the partner may “punish” you, for example, start ignoring your calls or messages.

Controlling behavior can be manifested not only in the requirement to show your correspondence. Constantly asking where and with whom you are as well as asking to confirm this with a pic is another feature of the abuser and an obvious sign of trust issues. Besides, such a person can arrange various checks, for example, write to you from other's accounts and offer to meet. If you’ve become aware of such an act of a partner, this is a serious reason to beware. Most likely, you will have to constantly report and make excuses in these relationships.

One of the most dangerous types of digital abuse is when the partner is constantly spying on you. For example, they secretly browse your phone, hack an account or install a tracking program on your smartphone. If you suspect a partner of such behavior, it is worth immediately discussing and thinking about whether it is safe to be in such a relationship.