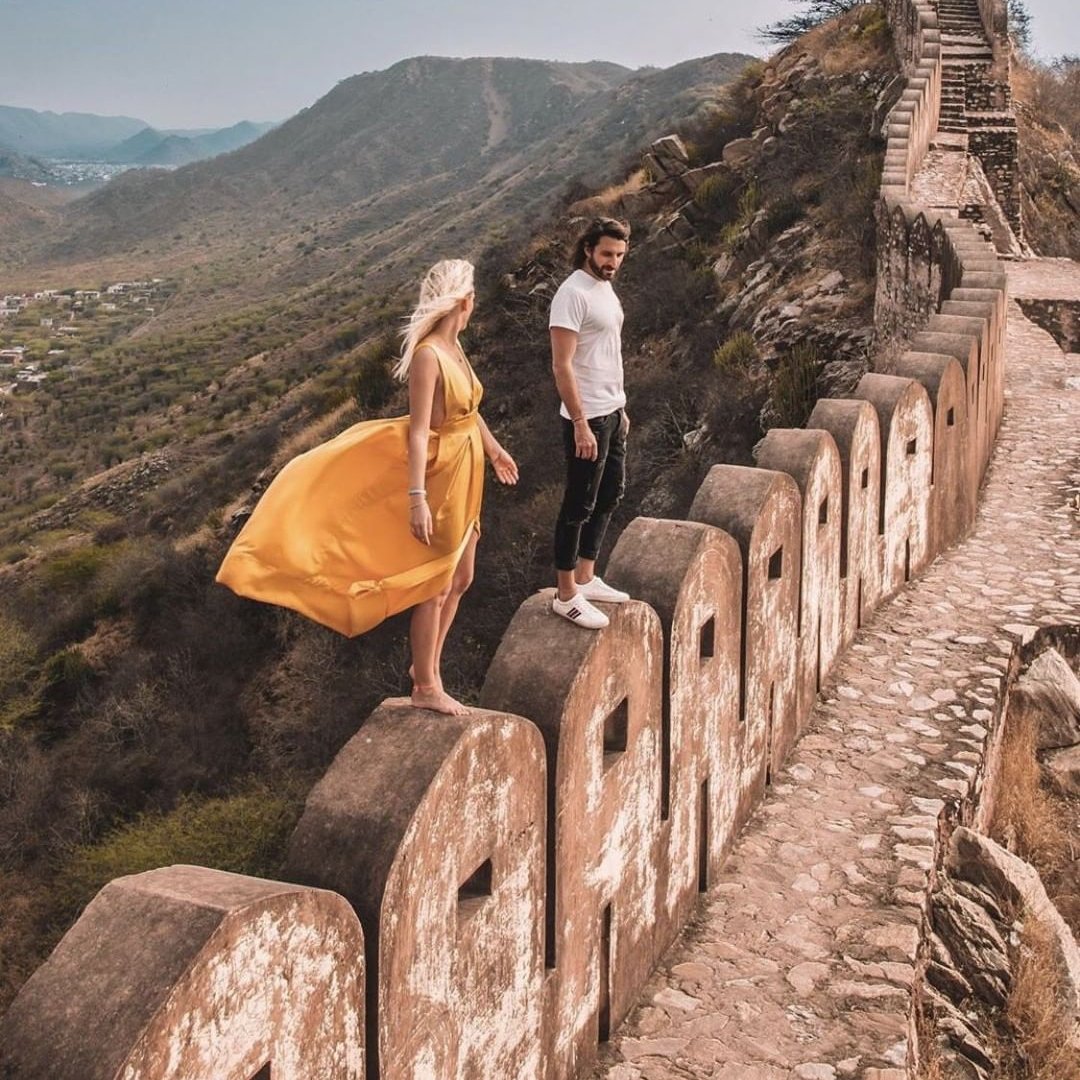 Let's say that you've called your crush (or even your best guy or girl friend that you've been interested in forever) and texted them a million times, but they haven't done anything to try to get in touch with you. This is absolutely one of the surefire tips to know when you're being strung along that you should watch out for. Nobody wants to be strung along and if your man or girl won't answer your phone calls or texts, watch out!

What about commitments? Does he or she constantly blow you off for plans and not really commit to you when you do try to make plans with them? This is absolutely one surefire sign that you are being strung along and that you aren't really going to ever be tied down to your crush. Someone that likes you would want to make a commitment to you.

3. Only Returns Calls when They Need Someone

4. You Are the Last Minute Option

How about last minute plans? Does your crush constantly use you as their last minute resort, when everyone else is busy? That's definitely a sign that you're being strung along and that your crush isn't at all serious about you. You should be the first choice, not the last choice ladies and gents!

5. Constantly Refers to You as a Friend Only

6. It's Never a Date when You Two Hang out

How many actual dates have you gone on with your crush? Have you ever gone on any? Is it really a date? These are things that you're going to have to think about when you are investigating whether or not you're being led on. If your crush will never, ever give out, whether or not it's a date between the two of you, that's a sign that you could be led on.

Finally, the last thing that you've got to watch out for is your crush constantly dating other people and flaunting them in front of you. It means that they want you to know that they are free to do whatever they want and that no matter what, your feelings don't matter.

So girls and guys, these are just a few of my tips to tell whether or not you are being led on! I know it's hard to figure out, but hopefully these tips helped! So, what other tips do you have? Share 'em!