Heres Why You Shouldnt Mind Being Single ... 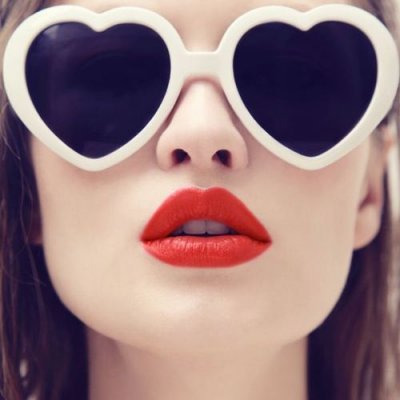 Are you single? Do you really hate it? Well, you shouldn’t. There are a lot of positives to being single, even if you can’t see them just yet. There are an infinite number of reasons you should be happy that you’re single, but if you can’t find the positives in your single relationship status, this list should definitely help convince you!

You shouldn’t be upset if you’re single because that simply means that you’re holding out for someone who’s right for you. You’re not just going to date someone for the sake of dating them. Instead, you want to date them because you like them. Wait for that person to come along.

Having a significant other often means that you’re tied to that other person. That’s not always the case, but isn’t it nice to be single and not have to run your plans by anyone else? You can just drop everything and do something on a whim if you want. You don’t have to beg your significant other to attend a friend’s event with you; instead you can just go on your own!

How many times have you laid in your bed and thought, “How is anyone in a relationship? I can’t imagine sharing this amazing bed with anyone else?” That’s the case for a lot of different aspects in your life. You don’t have to share a bathroom, a bedroom, a bed, or anything else. Everything is yours, which is a comforting thought!

4 You Can Find Yourself

I don’t want to get too cheesy here, but being single means that you can figure yourself out. When you’re in a relationship, you’re constantly trying to figure each other out, or figure out who you are as a couple. When you’re single, it’s all about you, and you don’t have to worry about anyone else but yourself. You can figure out your own favorite things because you like them, not because a significant other does.

Although it’s typically known that guys are the person in the relationship who spends money, girls are spending just as much. Not only do girls have to be different date outfits all of the time, but they also have to buy just as many gifts as guys do. There are birthdays, Valentine’s Day, Christmas, anniversaries, and other holidays. When you’re single, you’re saving a lot of money!

7 You’ll Become Closer with Your Girlfriends

When you don’t have a significant other, a lot of people expect you to be bored and lonely all of the time. That’s not the case, though. Instead, you just have a lot of time to spend with your girlfriends. Pull a Taylor Swift and collect best friends rather than boyfriends!

What are your favorite things about being single? Let me know your own reasons in the comments!