7 Reasons He May Be Distant but Why It Doesn't Mean Problems in Your Relationship ...

Men need to feel manly. As the number of jobs dwindle that are traditionally "rugged," men don't always find positions where the day to day grind suits the primal need to grunt, sweat, and fix (or more often break) things. Some guys can get that fix through simple things, such as making a few minor repairs around the house. Others join sports teams or have a "guys night" with friends. However done, it is important for men to feel manly. Having him help you with something can make him feel needed. Although this is a big one, there are still other reasons he may be distant.

2 Work or Family Life is Strained

Of course you want to feel like you know everything about him, and what all his daily problems are. But the truth is there are things that bug him, that he just doesn't want to bother you with. His parents may be fighting. He may feel like his job is in jeopardy. Or even other things that may seem small to you but are big to him.

3 He is Purposely Hiding Something from You (but It's a Good Thing!)

Face it, some guys, myself included, are terrible liars. And this can be a bad thing when planning a surprise party, or have some great gift to give you. It may seem unreasonable, but hanging around too much risks spilling the beans. And even though it may be causing short term problems, guys know the long term benefits are worth it. So if he seems distant around your birthday, anniversary, or Christmas (wrong time I know!) that very well may be why.

Whether physically or mentally, guys have a horrible time relaying when they are hurt. And often guys get withdrawn in these times. This goes along with number one again, there is no feeling manly when hurting. For these occasions, the magical healing powers of a back-rub are amazing!

Everyone likes to look good. Guys too. I know if I just had a big Thanksgiving dinner, or have had a few days of sickness, the last thing on my mind is my better half. Even worse is ill-fitting clothes that are too tight in the wrong spots. On that note, girls love to dress guys. However, unless you really know his style and sizes, buying clothes as a gift can always be a risky move. He'll feel obligated to wear what you get him, but if it just doesn't work in his mind, it can be a mental block for other things as well.

6 There is a Mental Block He Cannot Break through

And speaking of mental blocks, this can be for any number of reasons, work, home, even a hobby. Maybe he has some project that has reached a critical point and he has not found the answer how to move to the next point with it. I have suffered with this, and it can be crippling at times. Unfortunately, there is little that will help, except to understand that the problem is uniquely his, and he needs to work through it.

7 He is Financially Strained

Although true love should never depend on a bank account, guys have an inherent need to feel like they are financially set, at least supporting themselves if not others as well. If I feel like I just cannot move in a forward motion in my finances, chances are I am not going to feel like I am doing well in life. This is a hard thing to get over, or at least to let go of. Even if no outside pressure is coming in to be in a certain financial track, I still need to feel like I am where I want to be.

It can be very hard to feel like a relationship is distant. You want to be close to him, and feel that you are everything he needs. But now you know why sometimes he may be distant. A strong understanding of these reasons can help get through these tough, and hopefully short times. In your experience, what other reasons may he be distant? 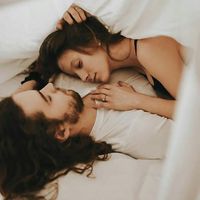 Girls Guide on How to Overcome Sexual Guilt ... 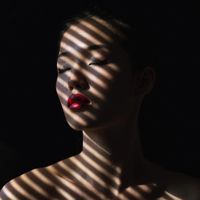 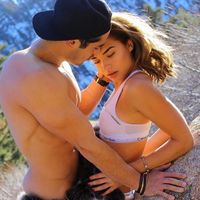 Learn the Things He Cant Stand during Sex Based on His Zodiac Sign ... 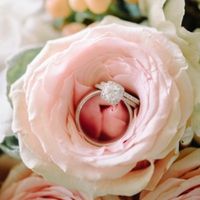 How Engagement Rings Have Changed over the Years ... 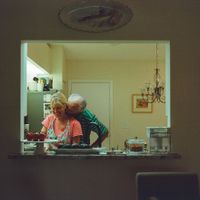 Inspiring Relationship Secrets from Old Couples Who Know How to Make Love Last ...

Why should you care about the environment 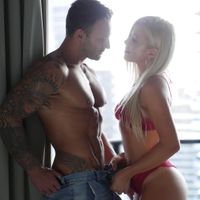 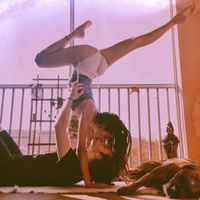 7 Misguided Relationship Tips That Can Ruin Your Love Life ...

How to make a suit more feminine ...
Paris le stylo smoky eye primped and ...
Paris riche stylo eye neon skirt ...
What shampoo do celebrities use ...
Is rye toast good for you ...
How to make nail polish last 2 weeks ...
Netflix shows for girls ...
What foods are high in vitamin c ...
Why are people nosy ...
How to use chives ...