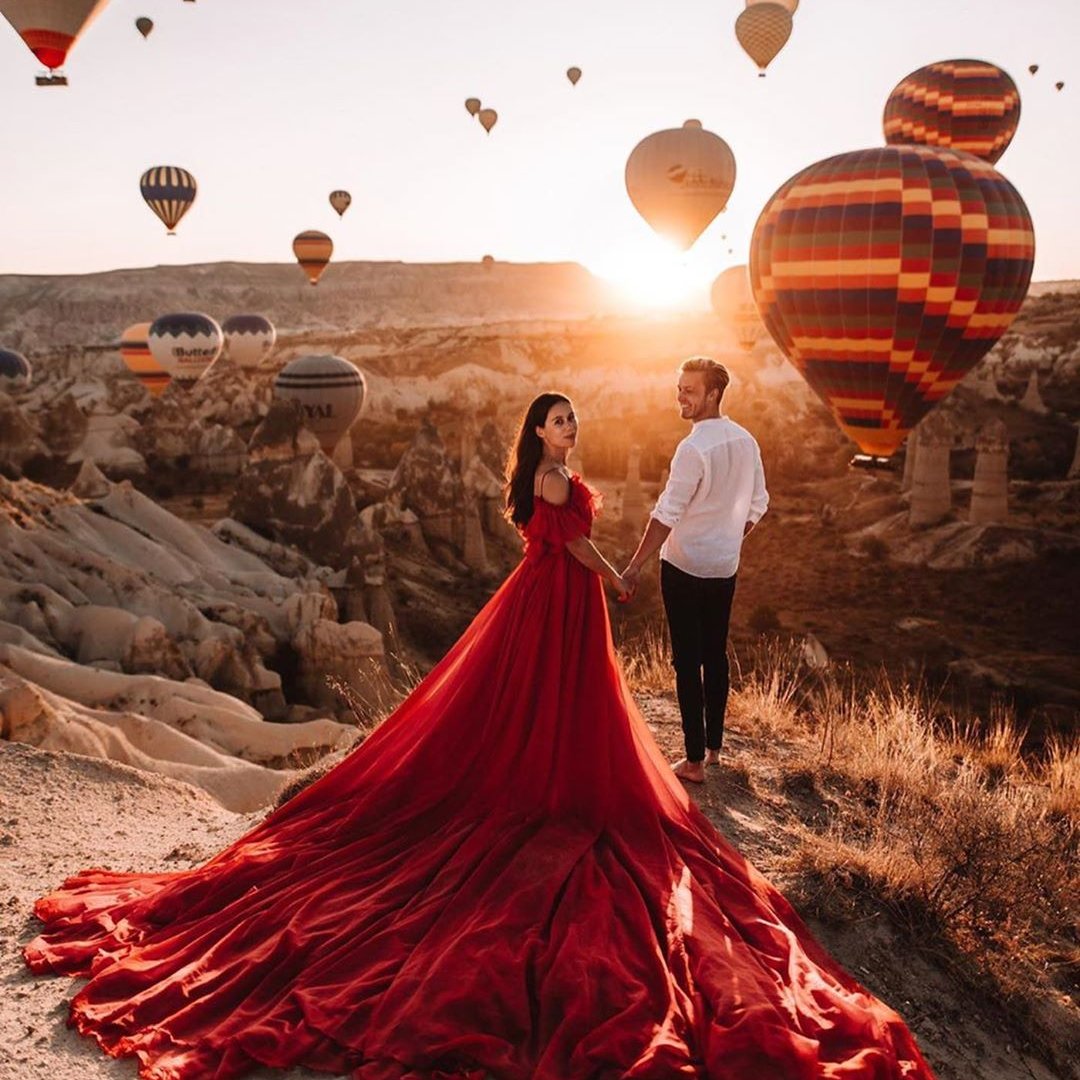 There are so many reasons to be friends before you start dating someone and decide to commit to them. Relationships don’t seem to be lasting as long as we want them to, and it could be because we’re rushing into things. There’s nothing wrong with taking time to know one another before you jump into a relationship with someone you are initially attracted to. Looks definitely aren’t everything. Think about your friends now and how much it benefits you to know them even though you’re not dating. You learn what to expect, which is one of many good reasons to be friends before you start dating anyone. Here are few more.

If you and your significant other have built a friendship before you decide to be an item, your relationship will be built on trust and understanding. You guys will know one another well enough to know your likes and dislikes, which is critical. Small pet peeves can turn into raging arguments, so why not take time to learn about one another? I think this is one of the more important reasons to be friends before you start dating. How do you know you like one another if you don’t know anything about each other?

2. You Won’t Have to Start from Scratch

If you already know a person you don’t have to take time out to do so. You will know that you genuinely like him or her and might be able to tell if they feel the same way. Initial attraction is what brings people to talk to one another, but attraction shouldn’t be the foundation of a relationship. If you jump into a relationship, the only thing you will have to tell your parents and friends is that they are good looking, not that they make you happy and you enjoy all the time you spend with them.

3. You Know You Can Have Fun Together

We all have friends whom we like more than other friends. You know, best friends that we want to do everything with. They are always the friend you call with crazy ideas, or just to go and see a movie. Don’t you want your girlfriend or boyfriend to be that person? You want someone who understands your idea of fun, but also the times you need to be serious. You can’t possibly know that by someone’s good looks.

4. You Can Set the Pace for Your Relationship

If you and your crush have mutually agreed that you like one another then there is no need to rush. I like having the title of girlfriend, but think about the complications that come along with it. You guys have basically been dating already anyway so take it slow. It’s great to know that you can remain friends, but in the back of your mind know that this is possibly someone you can spend the rest of your life with. The world will want a title, but you don’t have to provide them with one as long as you’re secure with the relationship between you guys.

5. You Will Know Their past

As friends people always share things about past relationships and their past in general. You guys can share advice and can be honest with one another when it comes to relationship issues. If you know that you like your friend but they have a history of cheating, it may not be a good idea to pursue a relationship with them. It sounds a little harsh but you have to kind of evaluate whether or not this person is suitable for you. It won’t be worth the pain if your relationship ends on bad terms and you knew what your friend was like.

6. Being Open Won’t Be Hard

In one of my past relationships I found it difficult to communicate my feelings openly. I always felt that he wouldn’t understand where I was coming from and why I felt a certain way, and it’s probably because we weren’t friends long enough. In a relationship several years later I had no issue at all with communicating because that boyfriend knew me well. We had been friends for years and he knew I didn’t mind saying what I felt whenever. It’s just so much easier to communicate if you’ve known one another.

7. You Can Go Back to Being Friends

If things don’t work out when you make things official, there is always the possibility of going back to being just friends. Easier said than done, right? Well if you guys are truly friends, it shouldn’t be overwhelmingly hard to pick up in your friendship where you left it. That’s how you know you’ve got a true friend. And who knows, your relationship may happen again later in life. I like to be optimistic!

Make your relationships worthwhile. No one wants a relationship they know will end. I mean, that’s kind of purposeless, right? I have always dated people that I can see myself with forever, not just for fun or eye candy. Do you guys think it’s important to become friends before dating?