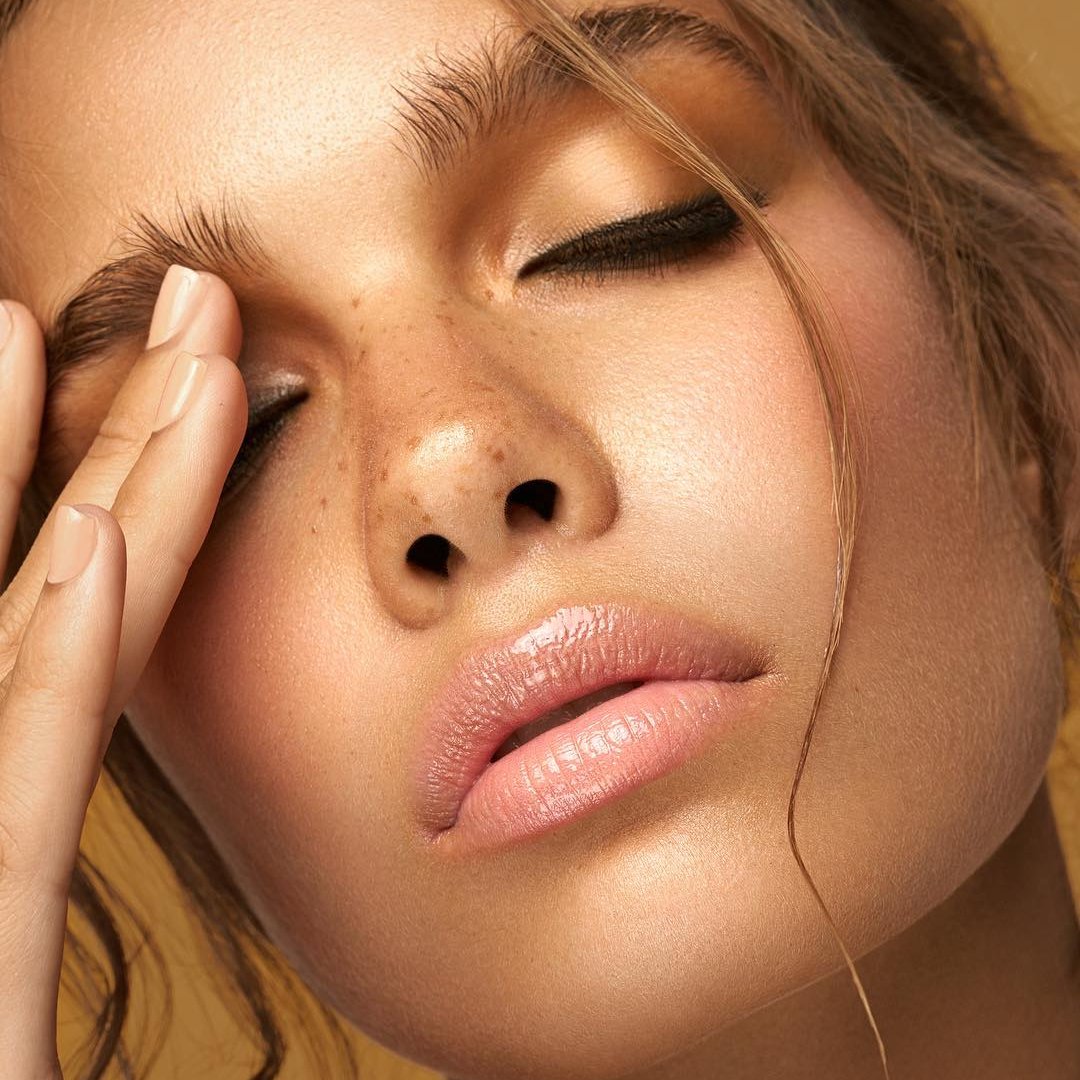 I’m sure many of us have been in a relationship where our partner hurt us, or betrayed us, which makes a girl crazy wondering of all the reasons why people cheat when everything just seems perfect. I’ve been there not once, not twice, but three times, girls, and I’m here to tell you there are legitimate reasons why men and women cheat on their partner, even if they seem like nothing is wrong to begin with. There are tons of possibilities for reasons why people cheat, but usually it boils down to one of these reasons below. Cheating hurts, no matter what the reason, but it can at least help to understand why in the midst of the madness it creates in your heart.

1. They’re Not Ready to Settle down

Even if someone may love another person, one of the main reasons why people cheat, is they are afraid to settle down and commit. Even if they say that they are, inside they have a fear of being vulnerable enough to stay with a person long term, or they are afraid of only being with one person for a long period of time. They may even date whomever they’ve cheated on you with for awhile, but eventually, usually they end up cheating on them too.

This reason is exactly as superficial as it sounds, but one that should be considered when thinking of why people cheat on someone they seem to love. Many people are insecure with themselves, and having a side fling makes them feel wanted, sexually desired, and as if they still have what it takes to play the dating field. Even if you do everything possible for them, some people are just excited over the idea of having someone on the side. It boosts their ego, which is insecure, and cheating helps them feel better about themselves. It is crude, disgusting, and really sad, but also very true.

There are tried and true habitual liars in this world, and most them end up cheating on whomever they date. They don’t just lie in relationships, but in every part of their life. It is a habit they don’t even realize they’re doing because they are so used to living this way. You definitely want to stay far, far away from these types of people, because no matter what they say, you can’t trust them. Remember, they’re also really good at lying, which will make their alibis even harder to spot. Sometimes, no matter how much someone says they care about you, deep down, they’re so good at lying they don’t even know the truth anymore.

4. They’re Unhappy with Their Life

Others who cheat that don’t really intend to hurt someone, or who may actually be in love, are just unhappy with their life and cheating becomes the outcome. People who are unhappy with their lives will make poor decisions because they’re not thinking clearly from the start. Depression can lead a person to do many things they normally wouldn’t do, with cheating being one. If this is the case, for starters, you can’t blame yourself because you weren’t enough to make them completely happy. Sometimes it takes more than a relationship to help a person through an unhappy time in their life. If this is the case, you need to decide if the relationship is repairable. If they are honestly sorry and have no record of cheating or lying, it may be worth a second shot. If you know this has happened before, they’ve lied to you before, or don’t seem as if they want to be in a relationship, you may want to consider moving on without them.

5. They Don’t Love the Other Person

Some people don’t mean harm, but can cheat on someone because deep down, they just don’t love them. While this isn’t a good reason to have to cheat on someone, it is a very common one that many relationships experience. You should never be with someone just to have a partner, and you deserve someone that will truly love you where cheating won’t be part of the picture.

6. They Enjoy the Playing Field

This reason is similar to not wanting to settle down but differs because some people actually just like having multiple things on the side and appearing as if they’re a one-relationship type of person for their friends, family, co-workers, etc. However, secretly, they just enjoy playing the field. I don’t know about you, but I sure hope I don’t meet anymore of this kind. I’ve had quite enough of these for my lifespan so far!

7. They Can’t Confide in Their Partner

This reason is another really common reason that happens at the office place and school most of the time. If a person in a relationship can’t confide in their partner, they will ultimately end up finding someone else, usually of the opposite sex, to talk to about things. This could start out as a harmless talk with a co-worker or classmate, but eventually, they feel so comfortable talking to this person that a relationship develops. I know many, many people who have been cheated on for this very reason. Though it might not be directly your fault that your partner isn’t talking to you about things, you should do everything you can to create an open line of communication. If you have done this and they still cheat, you can at least say you did everything you could.

I don’t know about you all, but when you’ve been cheated on, it can leave your head spinning wondering what in the world happened when things seemed so perfect? Don’t fall into pity or start blaming yourself. Cheating is wrong, no matter what the reason. Have you ever been cheated on and if so, what was the reason?