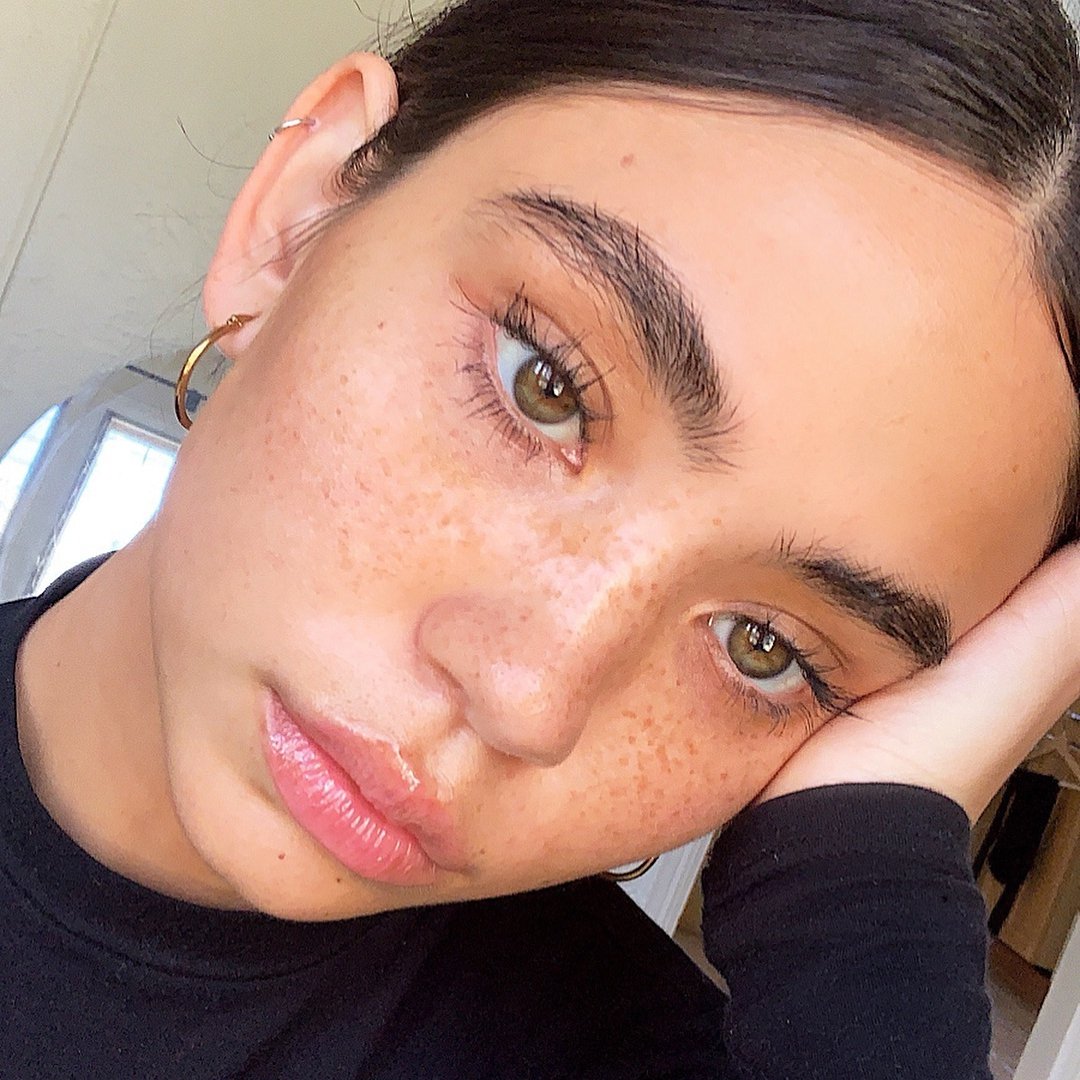 For some reason, there seems to be a societal assumption that women are the ones who tend to tell more lies in their lives than men. Maybe it’s because we are seen as being more tuned in to the world around us, or maybe it is because guys are wrongly accused of being simple, but whatever it is, it simply isn’t the case! Men do just as much lying as women. I would guess the figures are exactly the same, but maybe the circumstances are different? Here are the five main reasons that a man lies.

For lots of us, drama is a life blood, something we love to indulge in every once in a while, but it is the complete opposite for guys! Men want to live simple lives with as little tension and drama as possible, so sometimes they choose to lie to avoid confrontations and arguments that they don’t want to have.

2. To Avoid Getting Caught

Obviously, if a guy is doing something he shouldn’t be behind his partner’s back, then he is going to end up lying to cover his back. This doesn’t always have to be something big like cheating, for example, he just might not want to be caught going for after work drinks every day with his pals and therefore will lie about working late. It’s not always a serious deal breaker, but it’s definitely a slippery slope!

3. To Get out of Doing Things

Stereotypically, it is the woman in a relationship who is better at organising social events and keeping up with people in areas of life. For guys, sometimes they just don’t want to have to make appearances at places they don’t think are going to be fun, so they end up lying to get out of making certain appearances!

Sometimes, a guy can be so used to lying from a previous bad relationship, that it carries on through to his new relationship without him even meaning for it to happen. Telling white lies especially is a habit that can be very difficult to break, so it just might be a case of him evading the truth because that is what he has previously been used to.

Sometimes, a guy will end up lying, or exaggerating the truth, because he feels insecure in his position, whether at work or in a relationship. There is a pressure on men to be these big macho, dominant, strong individuals, so if their truths don’t quite match up to that, they can often be tempted to lie to fit in.