7 Things You Should Never do during a Fight with Your Guy ...

One of the things you should never do during a fight with your guy is to call him names. Besides being unkind, it is a sign your relationship is not on healthy ground. It also can show that you have a problem with your temper and may need to learn some anger management skills. Avoid calling your guy names. Doing so is only going to escalate the fight.

Assassinating someone’s character basically means you are attacking them to others. You run them down to others and say things about them that you are probably saying only because you are angry. You probably won’t mean them later on. This is unwise. Not only is it damaging to your guy’s reputation but it will probably just fuel the negative feelings you already have. If you feel you must talk about your guy with someone, choose a trusted friend who you know will keep it quiet.

Ladies, we all know that a man should never, ever lay a hand on a woman. But we don’t need to be physically abusive with them, either. This shows a true lack of class. If you are truly that angry, take a time out and get some air. The fight will be there when you are calm and ready to return.

5 Drag Others into It

Do not drag others into your fights. This is a terrible mistake. It is best to not even fight in front of others but if you do, leave them out of it. Don’t ask their opinion. You are only going to make your fight bigger.

6 Blast Him on Social Media

Do not blast your guy on social media when you are in the midst of a fight. Not only do you make your relationship look bad and unstable but you make yourself look immature. If you are tempted, think about how you would feel if your guy wrote the same thing about you. The only things you should share about your relationship online are positive things. It may even be best to not share anything at all; that is a personal decision.

Never, ever make rash decisions when you in the midst of a fight. Emotions run high and you are not thinking clearly. There is an old saying that says, “Act in haste, repent at leisure” and it is very true. If you feel tempted to make a decision, remind yourself you can still make that decision at a later time, if you still feel the same way. A lot of heartache can be avoided by thinking decisions over carefully instead of making rash decisions.

If you avoid these 7 things, your fights will be given a great advantage. But there are even more things that should be avoided in the midst of an argument. What are some that you have found it is best to avoid doing? 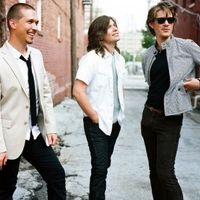 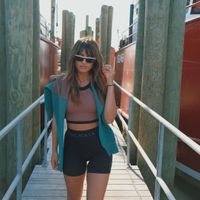 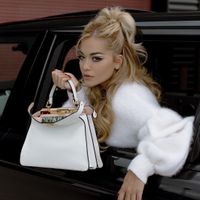 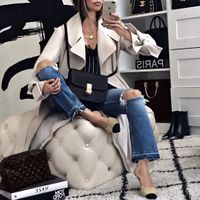 Best leading man of all time 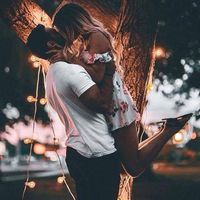 How long should a pedicure last ...
Whats the best selling song of all time ...
What do 19 year olds do for fun ...
Is chocolate savory ...
Paris le stylo smoky eye bronzed taupe ...
Why are neighbors so nosy ...
Cooking shows on food network ...
What are dairy products ...
Which food is vitamin c ...
What to do when your crush gets a girlfriend ...