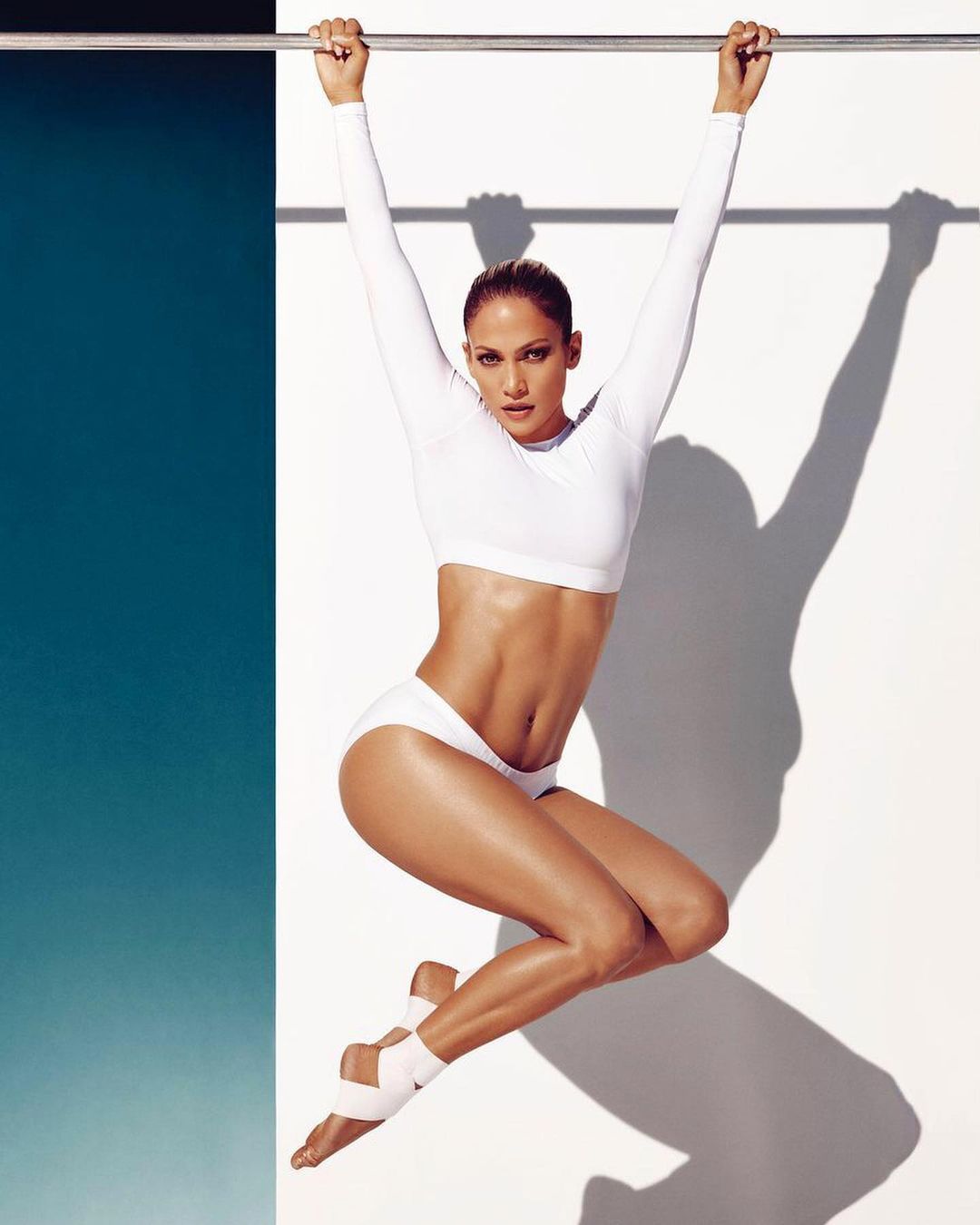 "You've got to be kidding me," I said, throwing my stick of liquid eyeliner at the mirror. It bounced off and landed in one of the creases of the tiled floor.

I wanted to kick it, but I picked it up and tossed it back in my makeup bag instead.

I knew I was being a baby, but I also knew I looked as ugly as ever. I already had pimples sticking out from my forehead and a disgusting birthmark across my cheek, and now I couldn't get the damn wings of my eyeliner to match.

How the hell was I ever going to get a boyfriend? Or, you know what, screw boys. How the hell would I ever be happy with myself?

The answer was: I wasn't.

When I slinked out of the bathroom, debating if I should take a mental health day and just skip school completely, I heard my kid sister wailing. My mother must've been tending to the garden outside. Otherwise, she would've bolted into the room.

Since the noise didn't stop after five more minutes, I climbed up the steps to shut her up myself.

When I walked into the upstairs bathroom, I saw her lips covered in bubblegum pink gloss and black shadow all over her eyes. She was only seven, so there was no reason for her to be digging through mom's makeup drawer.

"Where'd you get that?" I asked, swiping a brush out of her hands. "You can't play around with this stuff. It's expensive."

"I'm not playing," she said, pressing her palm against her nose as she sniffled.

"Of course you are," I said. "You don't know what the hell you're doing. Even if you did, you're not old enough to wear it. Wait ten years."

"I need it," she whined, holding out every vowel.

"No you don't," I repeated. "You're only wearing it, because you see me and mommy and Mariah Carey wearing it and think you're supposed to want to, too."

"No. That's not it." She rubbed at an eye and caused her mascara to smear. "It's because I'm ugly."

My lashes fluttered. My throat tightened. "Excuse me?" I asked.

"My lips are too small. And my eyes. But my nose is big. And my thighs, too."

I couldn't think of a single response. I had most of the same complaints about my own body, so I couldn't blame her--except she was seven. In single digits. A little kid. A kid who shouldn't be scrutinizing her looks.

"I don't like them," she continued, looking into a handheld mirror. "I want to fix them."

I'd heard that kids take in what they see. That they end up feeling insecure about the same things their parents are insecure about, because they hear their complaints as they get ready in the morning. But I never thought my little sister actually paid that much attention to me or my mother.

I dropped to my knees so I could put my hands on her shoulder and said, "Listen to me. Okay? You're beautiful."

"Whenever I tell you you look pretty, you always say the same thing."

She had a point. I couldn't remember the last time I'd actually accepted a compliment.

That made her perk up a bit. She nodded and said, "You have pretty eyes."

I started to shake my head, but then stopped myself. I wasn't sure I believed it, but I forced myself to say, "Yes. I do. My eyes are beautiful. Just like yours."

That tiny compliment made her face split into a grin.

"Let's make a deal, okay?" I continued. "We won't complain about our looks, anymore. We'll only say positive things about ourselves. And about other girls, too. Does that sound good to you?"

She bit down on her lip for a few seconds, but then she nodded. And I was glad she did, because I knew our deal would benefit me just as much as her.

** I hope you enjoyed the story! And remember, ladies, you're all gorgeous! **