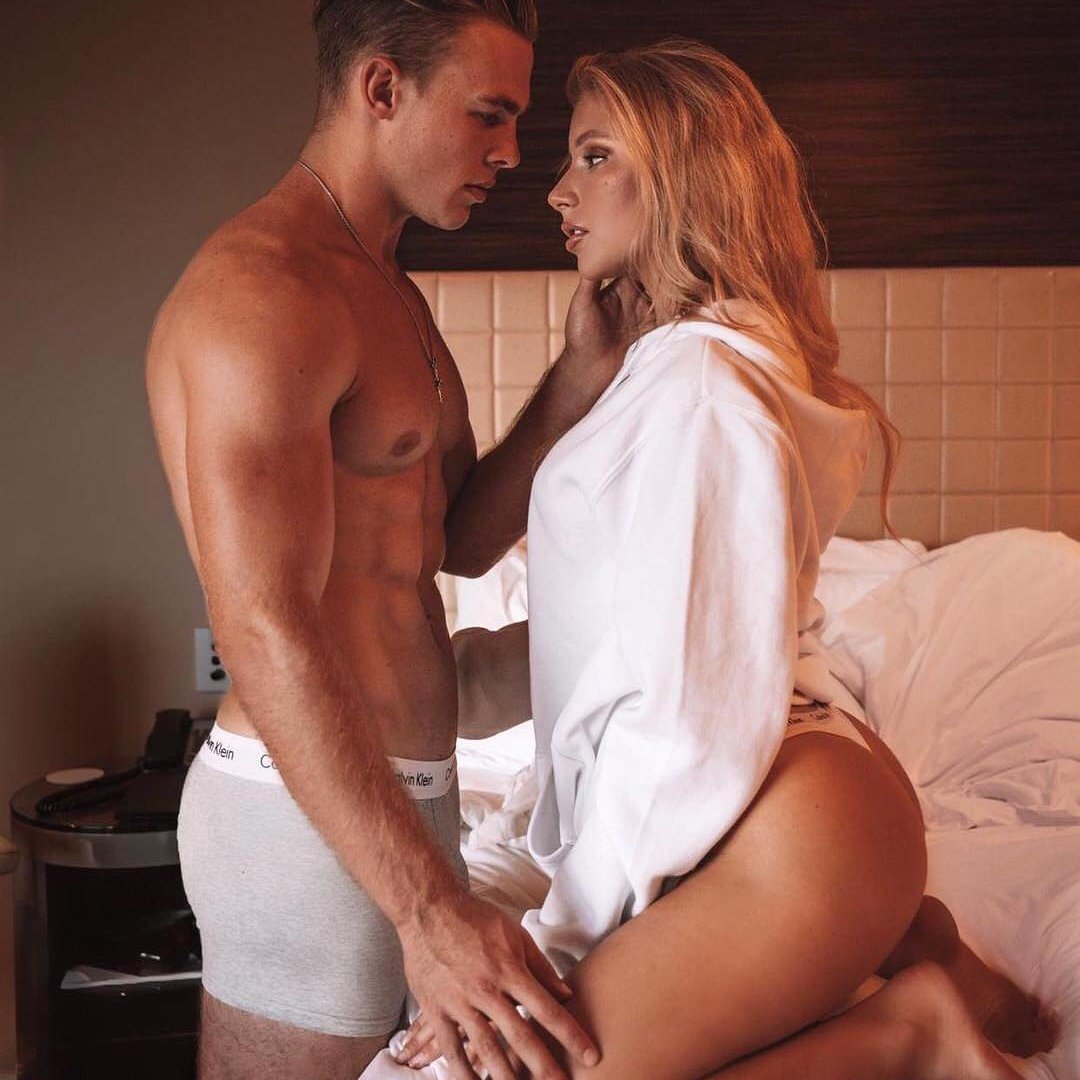 There is an old fashioned belief among some women that all men are simple and easy to please, but in my personal experience, I have found the exact opposite to be true instead! Have you ever had the feeling that you could be doing something extra to make your man happy, but he doesn’t seem to be forthcoming with any requests or information? It might be that he doesn’t want to voice his feelings, or it might simply be that he isn’t sure of himself to begin with! Here is what he wants you to do more of according to his zodiac sign.

He wishes that you would be spontaneous in your affection and sexuality with him. He doesn’t always want to be the one who has to initiate intimacy.

He wishes that you would talk dirty to him more often. He gets really turned on by communication so having you tell him what you want and what you like will drive him crazy!

He wishes that you would bring more sex toys into the bedroom. He is too shy to ask out loud, but he likes to enjoy them just as much as you do on your own!

He wishes that you wanted to have sex outside of the bedroom more often. He likes to utilise all of the places in the home like the shower, the kitchen counter ... all of those potentially sexy locations!

He wishes that you would let him dominate more often. Your tendency is to take control in any situation, but what he wants is to be able to be the one in the driving seat every now and then!

He wishes that you would touch yourself in front of him more often. He really gets off on the voyeuristic side of sex, so being able to watch you as you pleasure yourself is something that he loves.

He wishes that you would make a little more effort in the lingerie department from time to time. He is a very visual person, so he loves seeing that he has the whole package to play with and unwrap!

He wants you to be a little more creative sometimes. You have gotten into a groove of the thing that you know you are good at, but he would prefer you to take some risks in the bedroom every now and then.

He wants you to pay more attention to him during foreplay. He won’t admit it, but sometimes he prefers foreplay to the actual main event.

He wants you to get on top more often. Sometimes he gets bored with having to be the one who makes all the effort and makes all the moves!

He wishes that you could get more into roleplay because he absolutely loves pretending to be someone else in bed. It frees him up and gives him plenty of courage to try different things!