How to Know if He Genuinely Likes You According to His Zodiac Sign ... 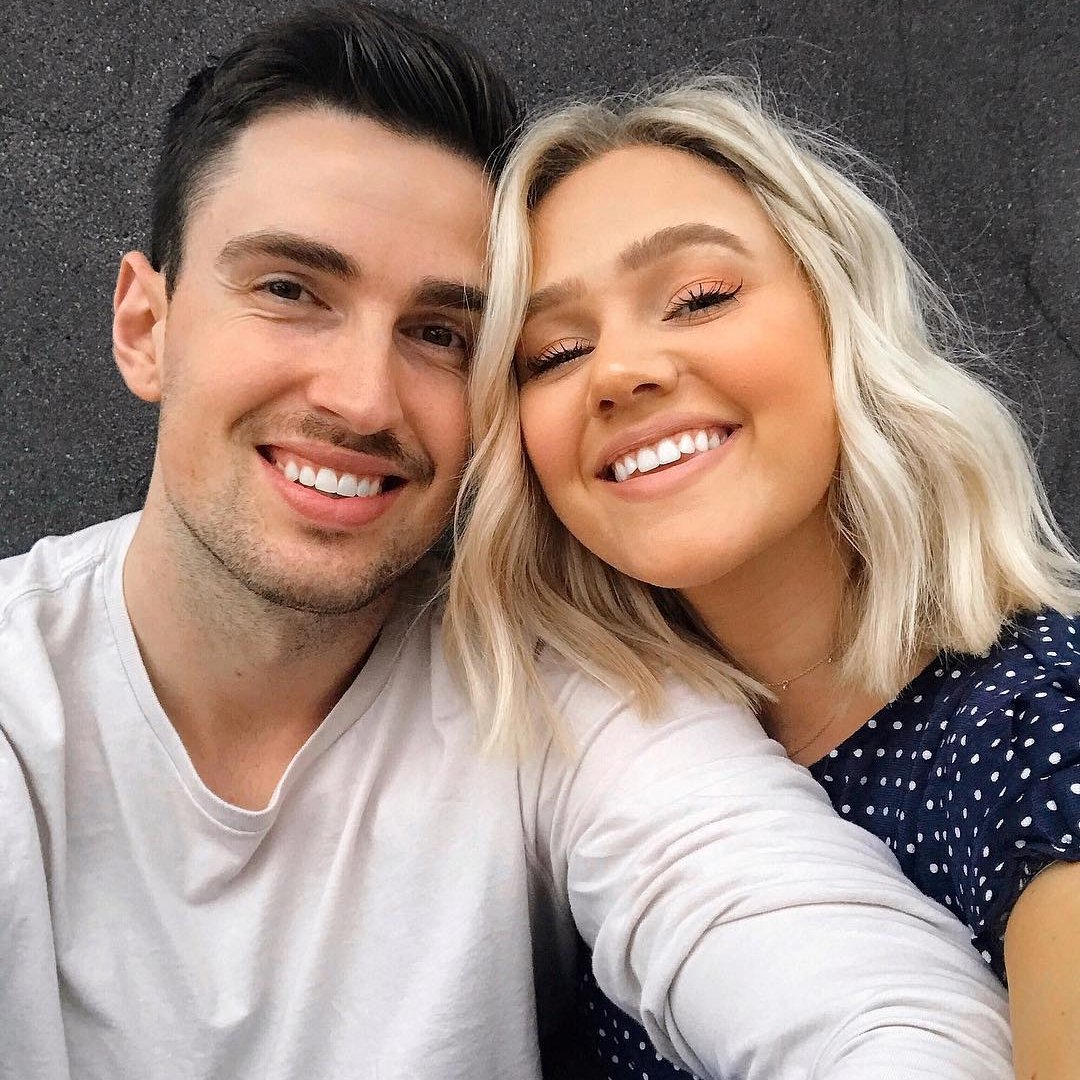 He is a very naturally touchy feely person, so you will notice a lot more hugs, shoulder touches, hand brushes, all of the little micro symbols that allude to the fact that he wants to be with you.

You will know that a Gemini has fallen for you when he changes his usual preference for being solitary and decides that he wants to spend as much time with you as possible instead.

Cancers are really intuitive and sensitive to your needs, and he will really open up to you with big secrets and feelings in order to try to win you over and make you see that he is a good guy.

Leos tend to flirt with everyone, but you will know that he is doing more than just flirting when he starts to show you his more sensitive, artistic side too. He might write you a poem, or make a cool playlist.

Virgos are the shyest of the signs, so you need to pay a little more attention if you want to figure out his affections. He will definitely remember everything that you have ever told him; that will be a big sign.

Libras love to be out in the great outdoors, so you can be sure that he likes you if he invites you to enjoy it with him in the form of something like a hike or an outdoor thrill-seeking activity.

Scorpios can’t help but be truthful and loyal to the people that they like the most, so you don’t be surprised if he just comes out and says that he has a crush on you before you even have to start looking for signs!

He will really prize his freedom and independence, so when you notice that he is starting to make sacrifices and choices for you that aren't necessarily in his character, you will know that his perspective has changed!

Capricorns are all about tradition and manners, so you can expect to be asked out on a proper date rather than having to try to work out his subtle signals!

He can sometimes be a little selfish, so you will know for sure that he is into you if he agrees to do things that you like but that he doesn’t necessarily have an interest in himself.

Pisces guys tend to keep their cards really close to their chest for fear of getting hurt, so if he starts opening up to you it means that you have made a big impact on him.

He can’t help but be competitive in all of his interests, so you will notice that he starts to compete for your time which can sometimes translate to a touch of impatience.