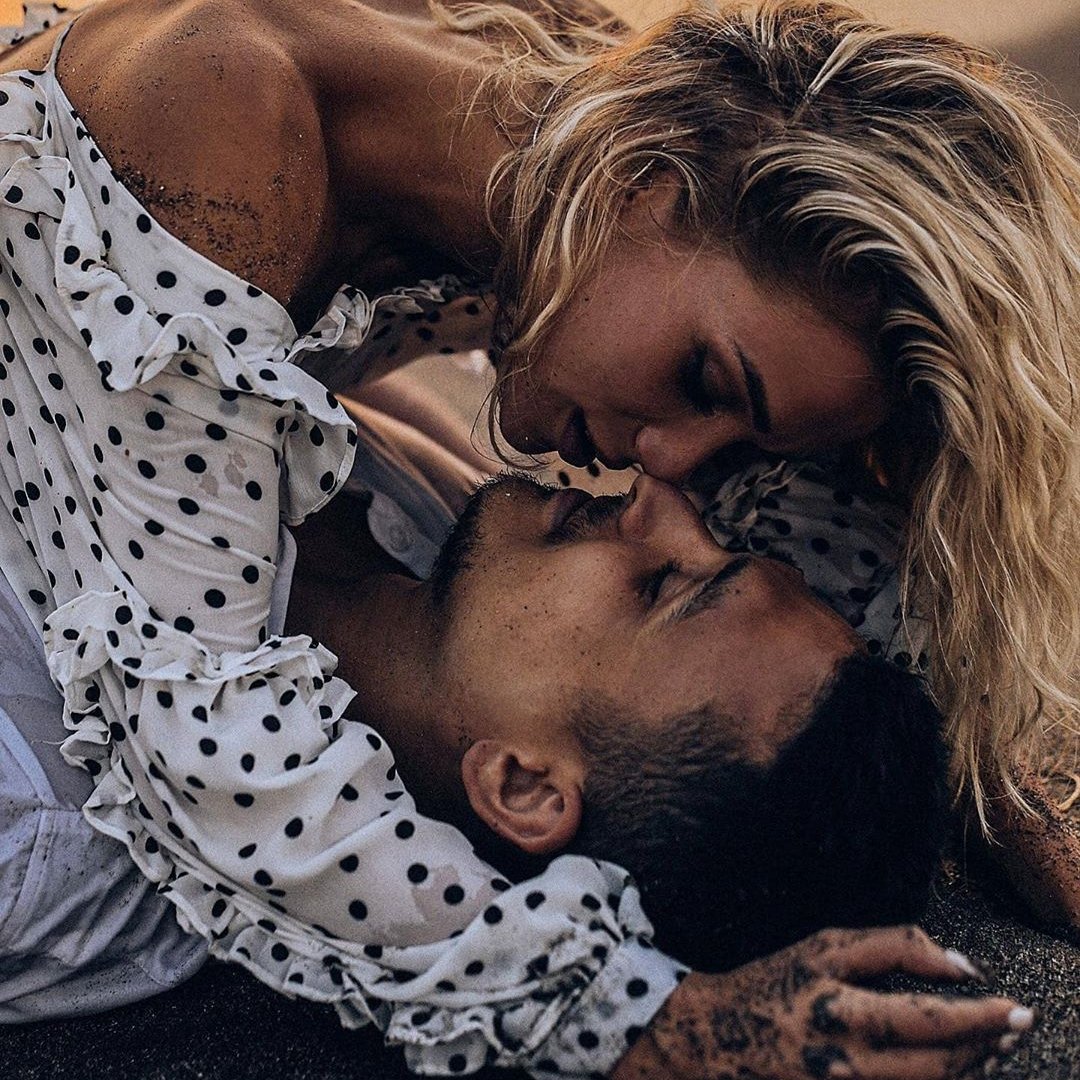 What are the worst dating tips you’ve ever heard? For some reason, dating is an issue that everyone feels they should have an opinion on. Whether you’re happily single, dating or engaged, you’ll get advice from everyone from close friends to strangers. And not all of the advice is good…for every gem, there’s at least one complete clanger, too. Here’s the worst dating tips I’ve heard recently – can you beat them?!

Would you settle for Mr Okay? While fairytales and love stories teach us that Mr Perfect is out there somewhere, it seems that not everyone believes you should wait for him. At the cinema with a close friend and my other half last week, one lady couldn’t resist scolding my friend for ruining my date, and telling her to settle for anything with a pulse. Errr…no. This has to be one of the worst dating tips ever?! Being single isn’t that bad, and the wrong man will cause so much stress and anxiety. Being realistic about what you class as essential is one thing, marrying someone you aren’t crazy for is completely another. Let Mr Okay go, and enjoy yourself until Mr Right finally finds you.

The 21st Century is all about information, and this is one of the craziest bits I’ve heard. Cooking for men is nothing new, and many old dating guides recommend creating amazing meals to help a man fall for you. Now magazines and websites are taking that one step further by claiming that chicken is the way to a man’s heart. There’s even bonkers recipes, such as Engagement Chicken – chicken just like his mom used to make.

Your mom might have told you to always play hard to get – wait a while before texting him back, don’t be available at the last minute for dates…and the reasoning is understandable. You want to show him that you have a life, friends – and make him want you. But if you are always busy, you’ll miss out on spontaneous dates or once-in-a-lifetime moments. While you don’t need to make sure you are free every second of the day, if you are genuinely free, go and enjoy yourself. You can always sky plus anything you might miss!

Or just hungry people, as the case may be. I’ve been told hundreds of times not to eat much on dates. The delicious menu is off the cards – instead, you can go hungry, or snack on a salad, to convince him that you’re a delicate lady. Umm – no. I had a steak and two desserts when I met my other half, and he didn’t care. Eat what you like – and if you are worried about cost, let him order first, and choose something that costs a similar amount.

Last week I was in a restaurant with friends, discussing the ‘timelines’ of relationships. It took about two minutes for a woman from the next table to lean across and advise that we didn’t shave our legs to stop things ‘going too far’ before the third date. What? This one’s simple – shave your legs and do anything else that’ll make you feel great before the date, and move on your own timeline. Three dates might be too soon or too late – follow your instinct, and don’t do anything you might regret. Timelines are for projects, not romance.

There is a crazy amount of advice on how to avoid going halves with your man on a date, from running away if he asks to taking any empty purse – or no purse at all. I’ve always taken along money to a date, and been perfectly willing to pay my way. After all, you’ve had great food and (hopefully) great company. If you hit it off, there’s plenty of time for him to spoil you later.

Intrigue is interesting – but usually for the wrong reasons. Just look at the masses of conspiracy theorists across the world – they are hugely attracted by mystery, but are almost never complimentary of those causing the mystery. It’s the same with men. While you shouldn’t reveal everything about yourself on a first date, you don’t need to lie to make yourself more mysterious either. Honestly, you’ll either trip yourself up and look bizarre, confuse the hell out of him when you reveal the truth, or drive yourself mad with the details. Be honest – you want him to like you for who you are, not who you can invent.

Yep, a lot of bad dating advice revolves around sex. And while some advice suggests avoiding it for as long as possible, there’s also those who think you should immediately jump into bed with any romantic prospects, to judge them on their performance. Uhmm…can you imagine how creeped out you’d feel if someone did that to you?! Keep your marks out of ten to yourself, and instead get to know someone and take it at your own pace. You won’t get closure from jumping into bed with someone else, and you might just attract a bunch of men who are only after one thing.

Dating is intense. It’s exhilarating and tiring and you’ll probably spend longer than you’d like to admit analyzing his texts. But it shouldn’t be an ordeal, and you shouldn’t feel drained. If you do, step away from the dates for a while and give yourself a break. Dating should be fun. Don’t let anyone convince you otherwise!

It seems dating will always be a dividing issue, but some of these tips are just bizarre! Don’t be afraid to smile, thank someone for their advice and completely ignore it if it doesn’t sound right to you. After all, what works for someone won’t necessarily work again! What are the worst dating tips you’ve heard? I’d love to hear them!