Ask Your BF These Questions to Feel Closer ...

You think you know everything about the person you're dating, but the truth is there's always something new to learn. That's why you should make a point to talk to your man about as many different subjects as you can. Here are a few questions that you should ask your boyfriend the next time you see him in order to feel closer to him:

1 His Version of How You Met

Ask your boyfriend what his perfect day would consist of. You might find out that he would love to live oceanside or that he would love to spend the whole day in front of the television. Even though you think you know everything about him already, a simple question like this could help you learn something new. 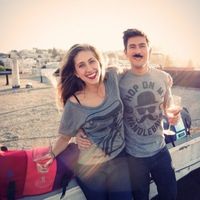 7 Relationship Survival Tips during a Deployment ... 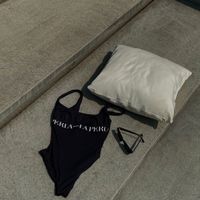 How to quit social media

3 What He's Most Proud of

4 What Would He Want to Know about the Future

If a psychic could tell him the truth about his future, would he want to know what was in store for him, or would he rather be left in the dark? If he says that he'd like to know, then ask him what he's most interested in. Does he want to know who he's going to marry, how many kids he's going to have, or what his job will be? It'll help you see where his priorities lay.

5 What He Values the Most about You

He compliments you all the time, but do you actually know all the reasons why he loves you? Ask him what he values the most about you. Make sure you answer the question for him too, so it doesn't seem like you're just fishing for compliments.

6 What He's Most Guilty about

People don't like to talk about their bad traits. That's why you probably don't know what he's most guilty about doing in life. Maybe he pushed a kid on the playground in elementary school. Maybe he broke his ex's heart. It's time to find out what keeps him up at night.

7 What He Worries about the Most

Ask him what he worries about the most. Is it his career? Is it his mother's health? Is it his relationship with you? If you just ask him, you'll be surprised what deep secrets he'll open up to you about.

You never know what you'll learn about a person by asking them a few simple questions. What other topics do you think couples should ask each other about to feel closer? 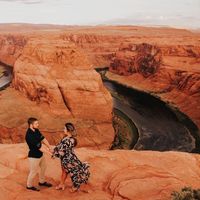 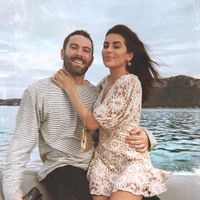 Signs He is Only Flirting with You According to His Zodiac Sign ... 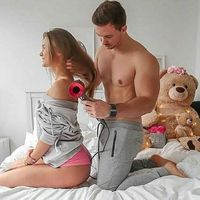 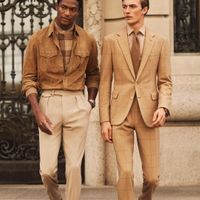 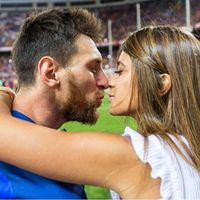 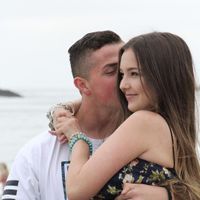