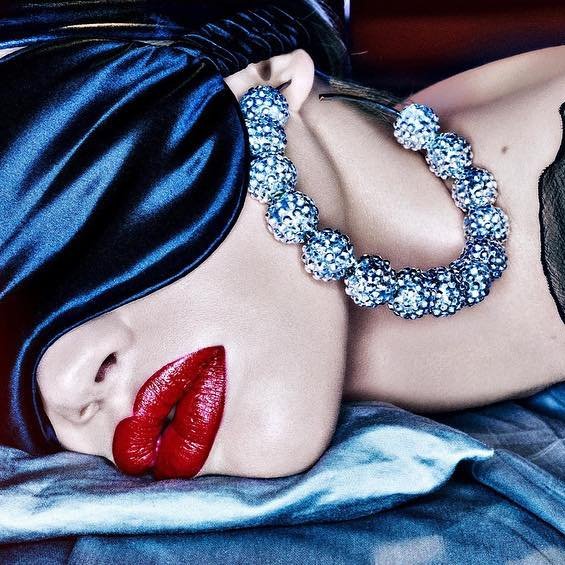 If you’re looking for ways to make your special night a little spicier, then I’d seriously consider giving costumes to try in the bedroom a chance! It’s an easy and sexy way to break up your lovemaking routine, and pretending to be a hot teacher, cheerleader or nurse is definitely the way to do it! Your guy will love that you’re a risk taker, and that you’re willing to do a little role-playing to turn each other on. It’s quite fun being someone else for a change. Here are my top choices for costumes to try in the bedroom that will make your guy go crazy with lust.

A nurse costume is by far one of the sexiest costumes to try in the bedroom. Nurses are typically known for their nurturing nature. They are people who are there to help you with sickness and overall provide care for you. Men love that caring part especially. A hot nurse costume lets him know that you are going to take care of him in the bedroom. So, try this one out, and prepare for a steamy night!

Men are always so fascinated by the fantasy of having relations with a maid. It gives them a sense of authority, which they love. It’s also a big turn on because it can seem like an adventure because you run the risk of getting “caught.” The excitement and passion that ensues after you pull this little number out and throw it on will blow his (and yours too) mind.

Wearing a schoolgirl costume is definitely something that will get your guy’s attention. It brings them right back to high school, when their hormones ran rampant and their attention span for women was much longer than in their 20s. And, being able to sleep with the intelligent yet sexy teacher is a fantasy that most guys will readily admit to.

Men are attracted to power, so it’s no wonder they are attracted to military girls. Military women are confident, cool, and always in control. Since men are mostly in control, this costume could definitely give you a way to tell him what exactly what you want in the bedroom if you’re typically a shy person. Try it out, it could turn out to be a really great night!

This is another one of those control and authority fantasies. Men love that these tough policewomen have power, and they’d love to see her let her hair down and be comfortable with them, and them only. Men would definitely love to be the ones who bring out her softer, sexy side. So, make that fantasy real, ladies, it’ll rock your worlds. (Try starting with a strip-search. Wink, wink!)

Ah, cheerleaders. The girls on top of the popularity chain in the high school scene. Most guys are attracted to cheerleaders because of those short, short skirts, their super flexibility and their peppiness about everything. They would love to be the ones to help them (you) “stretch.” Well, you can totally make that fantasy come true. It’d be an even bigger turn-on for him if you can do a split too!

A woman dressed in all black leather, donning crimson red nails, is a woman who exudes sexiness. Men love that you look frisky and that again, you have power. Boy, do men like fancy power. But it’ll be in your hands, leather lady, so do with it what you will. (If you know what I mean.)

Nothing is hotter than being rescued by a sexy superhero! But don't stop there, why not show your guy your super powers under the sheets, too. He'll gladly play the role of dude in distress when he's got Wonder Woman to save the day.

Your guy is obsessed with football, right? So seeing you in a sexy football player's costume is sure to get his heart pumping. Show him some "necessary roughness" and let him score a touchdown. He's never going to look at football the same way again!

Whether you’re comfortable enough in your relationship to try out a costume or looking for a way to spice things up, these costumes to try in the bedroom should surely help. Your guy would be all over you in seconds. You can thank me later, ladies. Are there any costumes you would try in the bedroom?