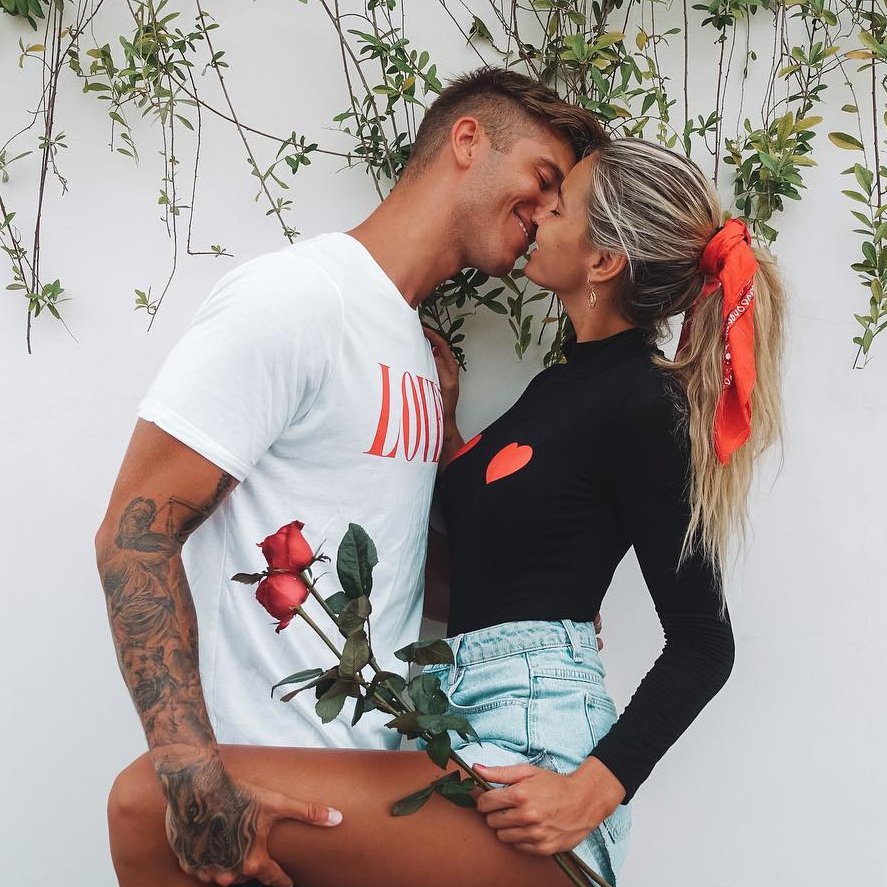 I'm going to give you some courting relationship clues that may affect your future marriage. With 40 to 50 percent of marriages in the United States ending in divorce, many may wonder if a couple’s courtship gives any indication of how their marriage will fare. While no one can accurately predict the success or failure of a marriage, according to Psychology Today, although highly romantic courtships don’t necessarily guarantee “happily ever after,” they are linked to longer-lasting marriages. So, what are some things a couple should particularly take notice of during courtship? Below are just a few courting relationship clues that may affect your future marriage that I find to be extremely important.

1. How Well do We Communicate with One Another?

Most of us would readily agree that communication is one of the key ingredients to any successful and happy relationship and is definitely one of the top courting relationship clues that may affect your future marriage. Communication is the imparting or exchanging of information through verbal messages, the written word or non-verbal signals. But just as a person can have good or bad habits, the same can be said of one’s communication skills, which can be good or poor. So, when you and your future mate have disagreements or misunderstandings, pay close attention to each other’s tone, language (words and body), etc.

2. Does One or the Both of You Tend to Flirt with Others?

While some people may contend that flirting with someone other than your significant other is nothing more than innocent, harmless fun, it can inflict emotional and mental pain. It’s hard to respect someone who doesn’t respect you. And if they flaunt this type of unacceptable behavior in your face, what might they do when not in your presence?

3. How Does He or She Treat Me, Especially if We’re Alone?

Sadly, many today, male and female, young and old, are in abusive relationships. Oftentimes, the abuse starts during courtship with the victim presuming that once married, he or she can change the individual and the abuse will then stop. Once strong romantic feelings have developed, it can be extremely hard for some to admit that they are in an unhealthy relationship. But one should not shut their eyes to this sad truth.

While it’s true that no marriage is problem free and people can pretend to be someone they are not during courtship, some telltale signs during courtship often do give clues regarding the success and happiness of a marriage. Courtship is the period in a couple’s relationship where the two get to know each other better before making a lifelong commitment. They should definitely observe and be cognizant of not only how they treat one another but also of their interactions with family members and others—because the real tests will come after they’re married. So, whether you agree or disagree with this theory, it certainly is food for thought.