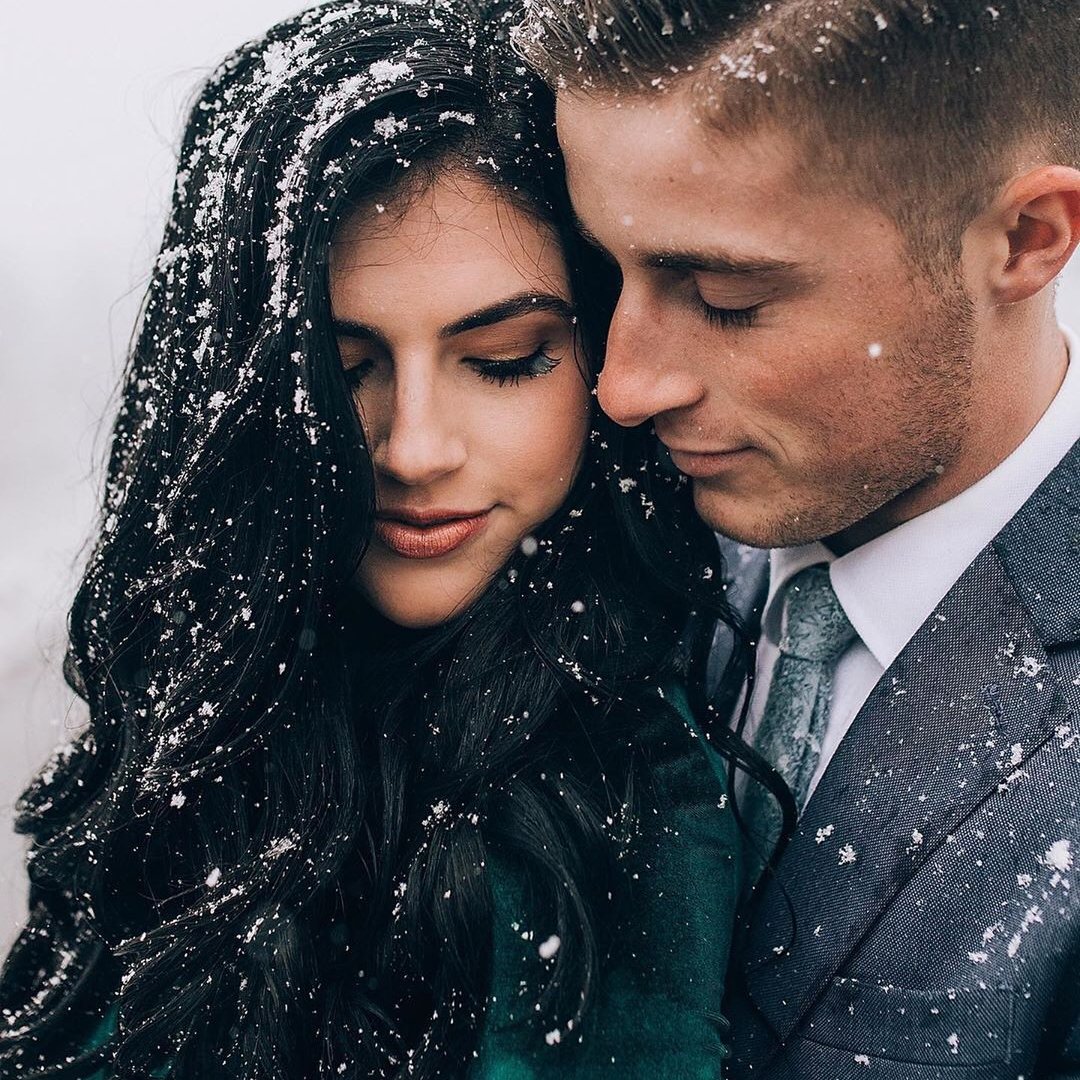 Everything I needed to know about loving my husband, I learned from my boyfriend. Ok, before you go getting all judgy and whatnot, allow me to explain. I have been married to my husband now for 15 years, and we have a less than stellar past with one another. I knew within the first few year of marriage that things were rocky and I began to grow bored with the day-to-day life of my marriage. I often questioned if this was the man I was meant to love or if we just needed to get a divorce and cut our losses. Even though I wasn’t really doing anything to change the situation, I chose to stay because frankly, I didn’t want to accept defeat. I’d be damned if I was going to have to admit to myself that I wasn’t a “good enough” wife to make my husband happy. I found myself checking out-slowly drifting away from him over the years and not at all being engaged in the marriage. But, still, I stayed.

It wasn’t until the eight-year mark of my marriage, I’d had enough. I was done with. I moved out of our home and rented an apartment on my own. I got back into school pursuing my degree, started working out at the gym a few nights a week and began taking the time to do things for myself like getting my hair and nails done and investing some money into a refreshed and stylish wardrobe. I was feeling a new confidence in myself and I loved it! Well, I guess the guys did too because it wasn’t too long before I began being approached and propositioned by men. During that time, there was one guy that really got my attention. He was the stereotypical tall, dark and handsome and he was also six years my junior. He was so hot and I wanted him…and to my surprise, he wanted me too!

The next 9 months with my new man was something like a fantasy whirlwind. He made me laugh, he was attentive to my needs, we stayed up many a night in bed discussing our potential future together. He would tell me every day how beautiful I was and how much he loved me. Not to mention, we had the best sex I had ever had in my life! But, I was exhausted! Not exhausted from all of the amazing sex we were having (and it was AMAZING) but exhausted from trying to be the PERFECT woman for him. I was cooking dinner every night (with the exceptions of our mandatory date nights) because I wanted him to think I was some superwoman. I always made sure I’d brushed my teeth, and dabbed on a little makeup before he woke up because I wanted him to think that I was “that girl” that never had a bad day in the looks (or breath) department. I was endlessly trying to come up with something new and exciting for us to do (in and outside of the bedroom) just to keep him interested, and I always, ALWAYS wore high heels whenever we went somewhere because he thought women in high heels were extremely sexy.

Soon, I felt myself drifting away from my new lover, just as I had with my husband, just for very different reasons. I realized that I had spent all of this time trying to convince him that I was the epitome of what a perfect woman was, that I lost sight of who I REALLY was. Outside of the walls of the imaginary world that I was living in, I came to some realizations. I actually enjoyed eating greasy takeout burgers and Chinese food with my husband a couple nights a week. I, in fact, preferred sleeping in one of my husband’s t-shirts instead of some overpriced lingerie that was itchy and uncomfortable. I truly missed curling up next to my husband on the couch and watching sports or the I.D. Channel, while we laid and enjoyed each other’s presence in silence. I missed all of the little things that I’d lost when I lost my husband. I was too busy trying to reinvent myself for a new man, instead of rebuilding what had been lost or broken in my marriage.

A few months later, my husband and I decided to reconcile. The fact was that we weren’t done. In fact, we both learned a lot about our relationship while being apart, and it was time to make some changes. For my part, I continued to push myself to finish my degree and received my bachelor’s degree in Business Management. I also continued my trips to the gym and kept up on getting my hair and nails done, because those were some things that I needed to do for myself. My husband and I committed to mandatory date nights once a week and got a little more adventurous (in and outside of the bedroom). We have stayed up in bed on several nights, discussing our future together, and we have done a much better job at making the other feel both wanted and needed. I even wear high heels and get dressed up from time-to-time when we go out because I hear that some men think that’s sexy!

About two years later, the young stud from my past messaged me on Facebook. He said he just wanted to check in on me and see how I was doing. It had been years since I’d seen, much less spoken with him and my initial reaction was to delete his message immediately and keep it moving. But, I hesitated and stared at the screen for a few minutes before I decided I was going to respond. My reply was very short and read, “Thank you. Because of You, I now know how to love my husband.” I then blocked him from further communication and then kept it moving. At the end of the day, I can accept my short-comings in my marriage. I wanted it all, but I wasn’t giving very much in return. It wasn’t enough to just be present in my marriage, I needed to be PRESENT in my marriage! I want to be my authentic self with a man that loves me, morning breath and all! But, I’ve learned that kind of love takes work. You will get out of your marriage what you put into it, as long as both spouses are wanting and working toward the same thing.

Today, I am happy to announce that my marriage is stronger than ever! We have a beautiful home, amazing careers and a rambunctious three-year-old that keeps us on our toes. In between the day-to-day, my husband and I still take the time to be present with each other. Sneaking kisses in the kitchen (because my son only thinks Mommy should kiss him), having mandatory date nights and engaging in the best sex I’ve ever had in my life! It took a lot of work, but we made it. I still prefer his t-shirts over lingerie, we still eat take-out twice a week and we still cuddle on the couch and watch sports or the I.D. channel in complete silence. That is our happy. That is our normal. That is our marriage. If you have to ask yourself if you’re doing enough in your marriage, then you already know the answer. Do what you need to do to reinvent yourself and your marriage, while still remaining authentic to your true self and if you can do that, then you will find a happiness in your marriage that you never thought was possible.