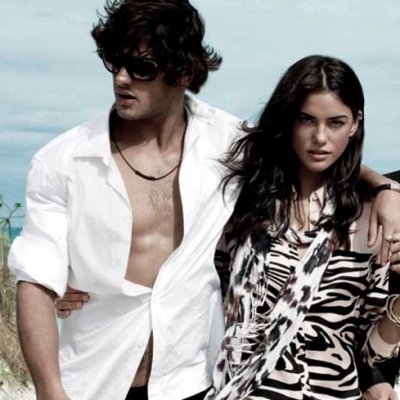 There are a lot of reasons why couple therapy fails, and it’s not always the therapist’s fault. A lot of couples who seek help often wonder where the therapy went wrong. The truth is that many struggling couples never seek therapy and instead of solving their problems and feeling happier together, they feel stuck in a relationship they don’t want and they keep making each other miserable. If couples therapy fails, you can’t say that a specific person is to blame for it, since there are a multitude of factors that influence the outcome of the therapy. Here are the main reasons why couple therapy fails:

1. The Therapist Has Little Direction

One of the most important reasons why couple therapy fails is the fact that the therapist has little direction. Even if they are a good listener, that is not always enough to help a couple solve all their problems. Marital therapy needs a measure of leadership and spouses in crisis are often looking for direction.

2. Some Couples Wait Far Too Long to Seek Help

Some of the couples who come to marriage counseling wait far too long to seek help, and sometimes there’s not much the therapist can do to help them solve their problems. That’s why it’s always best to seek professional advice when you encounter the first problems in your relationship, so they won’t get the chance to turn into something else.

3. They Married the Wrong Person

Marriages need a lot of work and patience in order to work, but they also require compatibility between the spouses. Someone who has married the wrong person to begin with will encounter problems in their relationship sooner or later. Before getting married, you should know who you are and what you want first, and then take this important step in your life.

4. They Married for the Wrong Reasons

5. One Person Has Already Decided They Want out

6. Spouses Aren’t Asked to Confront Themselves

It’s very important for each spouse to understand how they see love and marriage because just like Gary Neuman says, “The messages their parents imbued in them through their own model has everything to do with the couple's expectations and actions in the marriage.“ In therapy, the two partners should be asked to confront each other, so they can understand better why the other person is acting in a certain way.

The truth is that therapy is costly and not everyone can afford to seek marriage counseling, no matter how much they would like to do this. If therapy could save your marriage, create a healthier future and make you and your partner feel happier, then I believe that any amount of money is worth it.

Couples therapy doesn’t always offer the result people expect and it can fail sometimes. There are a lot of reasons why this happens but I only mentioned a few in this little article. Do you know any other reasons why couples therapy fails that I could add to this list? Please share your thoughts with us in the comments section!