7 Things Women Wish Guys Knew without Having to Tell Them ... 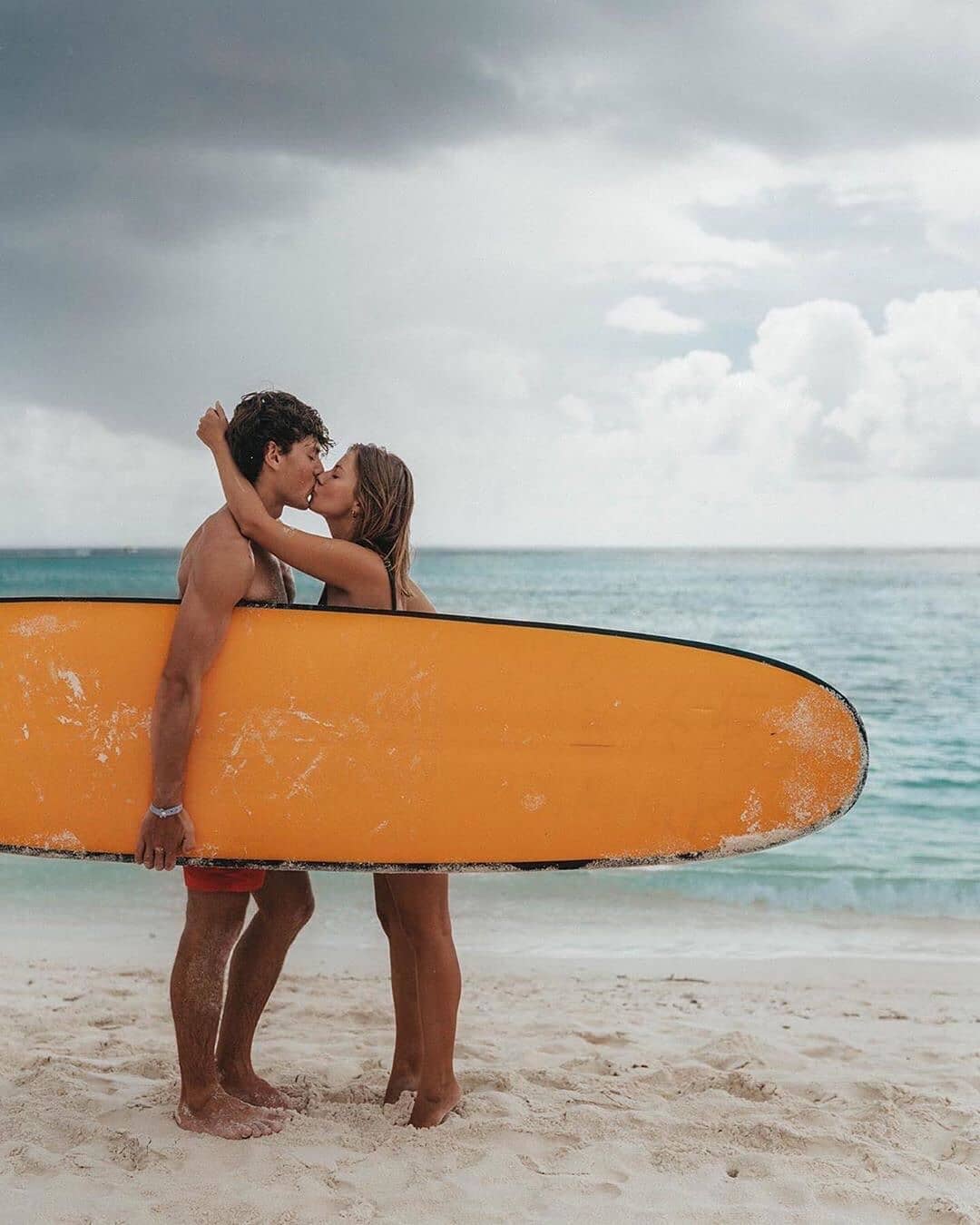 I think it would be fair to say that, compared to fifty or so years ago, there are far fewer mysteries between men and women when it comes to knowing the ins and out of gender and gender identity these days. Men and women are no longer the Mars and Venus type stereotypes that previous decades used to be so fond of believing, and that is a good thing, but there is no denying that on some finer points of womanhood and femininity, there is still a bit of a knowledge and understanding gap! Here are seven things we wish guys knew without us having to tell them!

It’s not like it’s a huge deal when you are a mature adult, but sometimes, don’t you wish that a guy could tell that you were on your period without you having to have the discussion about why you are feeling a little bit more cranky, or why you don’t want to have sex right now? It would save some time!

By the time you have explained to him exactly why it takes you so long to get ready, you have wasted another five minutes of precious preparation time! Life would be more smooth with less silly conflict if he could just understand the natural need to take your time as you get ready for a night out!

Some women still feel a little embarrassed and shy about voicing their sexy thoughts and dirty fantasies to their partner, so if he knew instinctively what you wanted and how you wanted it, it wouldn’t cause so much of an atmosphere break than when you have to work up the courage to say things!

The sooner he can understand that we don’t shave every day, the better! It’s really disheartening to see when a guy gets kind of turned off because there is the smallest amount of hair on your legs or your bikini line. It would be much nicer if he understood innately rather than you having to give a big speech!

It kind of defeats the point of a mood swing when you have to explain your emotions to your boyfriend every single time. Don’t you just wish sometimes that he could understand you are having a bit of an off day, and that he could leave you to it rather than enquiring and stoking the fire?

Guys are often good at making those big sweeping gestures to try to be the classic gentleman, but what we wish they knew instead is the fact that it is often the little, more common things that can matter more than the big grand gestures!