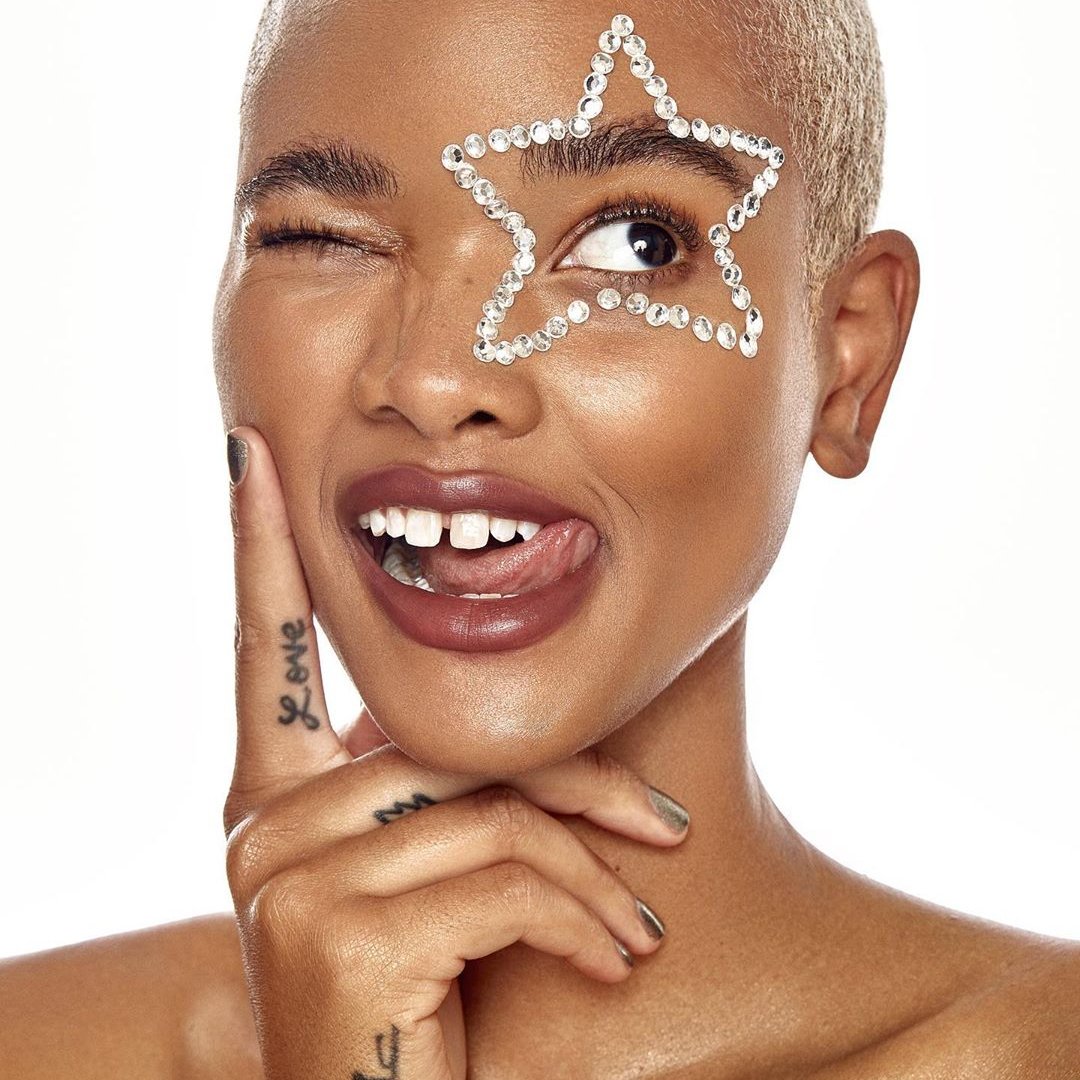 The number one complaint I heard when interviewing my guy friends about their girlfriends was that their girlfriends didn't give them enough space. Guys don't like to be smothered. They want time and a space to call their own, so don't invade either. That's the very first in my list of ways to be a better girlfriend for a reason.

Don't you love to feel like the center of your man's universe? Give him that feeling in return. Remember the things he tells you he loves and hates, and put that knowledge to good use. He'll be happy you're paying attention, and you'll be up for Girlfriend of the Year.

4. Texts Are Your Friend

Embrace modern technology, girl! Send your guy a sweet, sexy text once or twice a day, one that's sure to make him smile, one that doesn't even require a response. Keep it simple and sweet (“Thinking of you...”) or slightly suggestive (“Can't wait to see you tonight...”) but keep it brief.

Let's talk more about sexy. Guys don't want to date tramps, they want to date nice girls (generally speaking). Be nice... but also, once in a while, just for him, be a better girlfriend by being a little risque. It's fun... and it's sure to be appreciated.

If your guy is having a tough time at home, work, or school, be a better girlfriend and be supportive. Don't offer unwanted advice (leave that to the guys) but just listen and commiserate. Chances are, he's gotten loads of unwanted advice already, but not enough non-judgmental support.