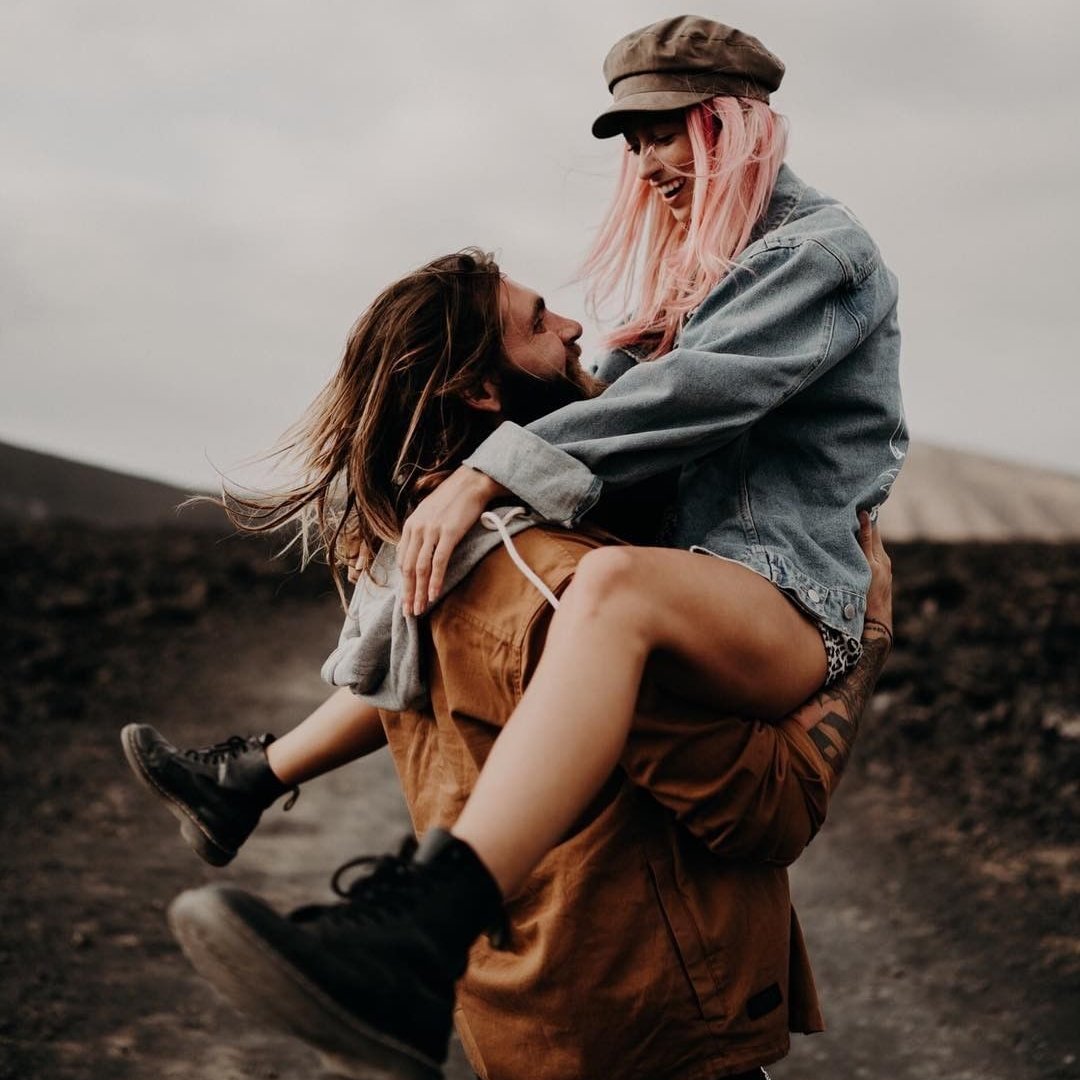 Whether you realize it or not, there are a number of responsibilities you have as a girlfriend. Once you get serious, it's not all fun and games. You have to be there for your partner, no matter what. It can be difficult to fulfill all of the responsibilities you have as a girlfriend, but you're capable of doing so. If you're not sure what you're supposed to accomplish, here are a few key things to keep in mind:

When he's sick, you're the one that should be at his bedside feeding him soup and making sure he takes his medicine. It won't be fun when you need to rush to find a bucket for him to throw up in, but it's one of the responsibilities you have as a girlfriend. You may not be married yet, but the whole "in sickness and in health" rule still applies.

If he's passionate about art, don't let him put down his paint brush. Never let him give up his dreams, even if his schedule becomes super busy. Always let him know that you're there for him, and that you truly believe that he can do anything he sets his mind to.

You're the person that he should come to with his problems. You might not be able to fix them, but at least you can assure him that someone is there for him. It's scary to think you're alone in the world. Let him know that he's not, because you're right there with him to help him through whatever hardships he faces in life. Sometimes, all a person needs is someone to listen to their issues.

You don't have to keep your partner occupied at all times of the day, but you should be a source of happiness for him. You two should know how to have fun together. It's one of the most important aspects of any relationship, so don't let each other get bored. You're there to spice up their life, not to keep it dull.

If you're in a healthy relationship, both of you will feel like you make a difference in each other's life. You might not need each other to survive, but you wouldn't want to live without each other. You help him when he needs it, and he returns the favor. It's a give and take relationship, just like it should be.

No matter how weird his quirks are, you accept him, and even love him. It's hard to find people that you're completely comfortable with, so if he feels like you're someone he can be himself around, you're doing your job right.

The word "friend" is in "girlfriend" for a reason. You're not just the girl that he goes to to kiss and snuggle with--you're also the girl who is supposed to be his best friend. Laugh at his jokes when they're funny, and listen to his stories whether they're interesting or not.

If you want your relationship to last, you have to make sacrifices for your partner. You don't always have to do something extravagant or dire, but it's important to take time out of your day to make his brighter. How many months or years was your longest relationship?