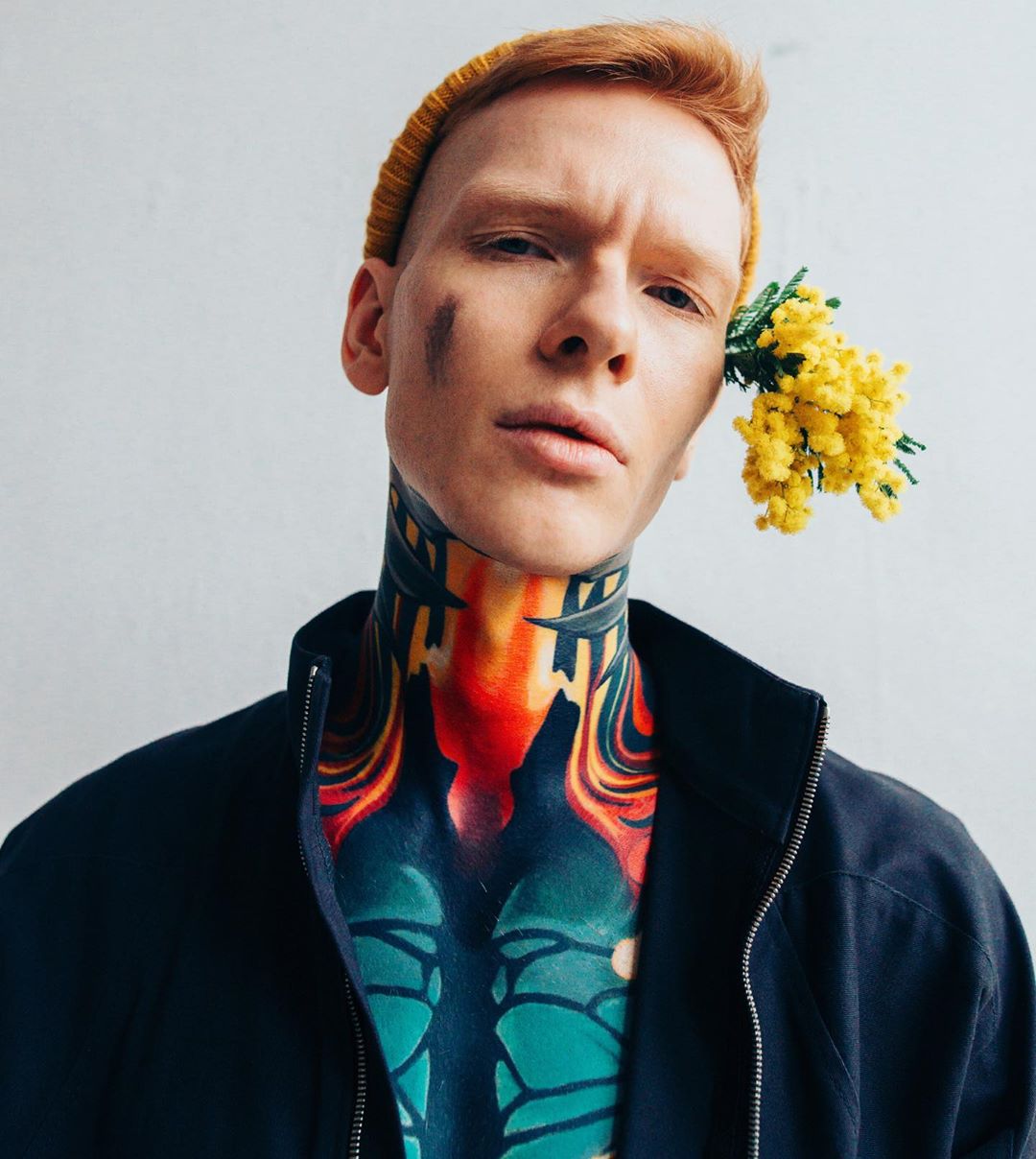 At first you find it kind of sweet that he always asks for your opinion, on things he should wear, or plans. But after a while you recognize that he asks your friends or even random people in bars the same things. You start to get annoyed because he always interrupts when you or somebody else is talking. Sometimes he even insults you in front of all your friends if he gets the feeling you're not paying enough attention to him. Guys like this are not only annoying; they will also bring you down, because they’re only interested in themselves. Better get rid of him sooner than later.

In the beginning you'll think he must be really into you. He totally concentrates on you, he texts every three minutes and he kind of gets upset when other guys look at you. But after a while, going out together isn’t that much fun anymore, because you're not even allowed to talk to your best guy friend anymore. On your girl's night out you might even spot him following you around secretly. You're going to your yoga classes without him? No way! As flattering as it might be in the beginning, you better tell him to find someone else or you'll never have a life of your own anymore.

These guys are evil because they give you the feeling you're not good enough. Normally it all starts out harmless, he may drop a comment about your shoes not matching your skirt and you quickly change shoes. He seems so distinguished and gives you the feeling that you can be really lucky being with him, because he can have prettier girls than you. Then after some time you might even think he's right. This sort of feeling of not being worthy will slowly but surely creep into your life and will poison it. Guys like that have low self-esteem,
they get satisfaction out of making others feel bad. Get rid of him! Now!

This is a tough one. You've probably know each other for years or grew up together. You feel like you can tell him anything, after all he knows you so well. And suddenly there is that question: why not him? The two of you might try for a while and yes, there are cases where it has worked out. In that case he always was the right one, you just never wanted to see it. If not, both of you will get this strange feeling that something is actually missing. Even if you laugh about the same things and you share everything, friendship is a different kind of love (actually the one never to be neglected). The most important thing here is to be true to each other and to your feelings, listen to what your guts tell you and talk about it with him. You’ll work it out, I promise.

This guy is not always easy to recognize. Usually he's really sweet, at least in the beginning. He'll text you the sweetest things, he'll tell you all about his family, his ex-girlfriends and the dreams he has, he even collects you late at night from your friend's party. But somehow he's not really into meeting your friends. He always wants to see you either alone or only at night. You start recognizing that even if he gets you breakfast, he prefers spending the day without you. During this stage you might think the way he acts is okay, because you actually hate clingy people. Don't be fooled, a guy who's really into you wants to spend time with you! You get the slight feeling that he doesn't really listen to you, because you already told him three times you drink your coffee black? Run and never look back!