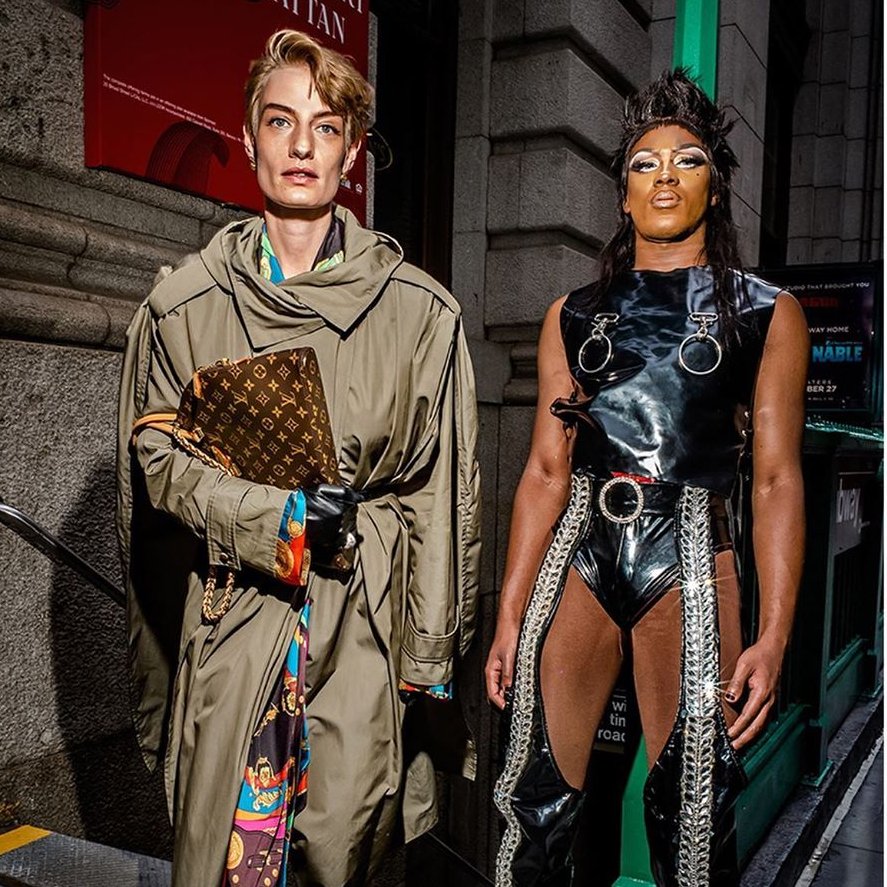 Want to know the major differences between men and women? read on ...

Here’s the thing, Men and Women are a very different breed when it comes to certain things. I could probably write a large plethora of facts that differentiate us as human beings, but for this article, I’ll cap it off at the 10 major differences between men and women. Granted, keep in mind, this info doesn’t apply to everyone, but from my experience, I am basing this on a large variety of people I know.

1. Women Expect You to Read Their Minds and Men Expect Women to Tell Them What They Want

One of the best descriptions of this I have ever heard was, “women expect you to know they are thirsty and to bring them water without asking, when men are waiting for a woman to tell us she’s dehydrated”. There’s this miscommunication and misunderstanding that happens between men and women because expectations are off. Now, I am not one to condone this catastrophic behavior, but have been known to definitely be one to play this card in my day. Guys, I realize we don’t make things easy on you. But throw us a bone, as we have no idea what you’re thinking a lot of the time. Ladies, be more open with guys so they understand what you actually want or need. They can’t read your minds, so don’t expect them too. The last thing you need to do is get mad at a guy for not understanding what you want.

2. Women Start Planning out Their Future with a Person a Lot Sooner than Men

Insert major eye roll here. Is this even a thing? I don’t know, but it’s so true. Men, I applaud you. Girls sometimes get a little crazy and are already thinking about the guy they went out with three times as their future husband and what type of flowers they will have at the wedding. On a smaller scale, girls usually are thinking about getting into a relationship with someone they are dating a lot sooner than guys do. Men generally like to work on a date by date, day by day, type of basis. Girls are screenshotting, texting, group chatting, meme sending, telling everything to their friends, to decode if this guy is going to turn into a boyfriend or not.

3. Men Think about Sex More than Women do

Okay, so this is actually scientifically proven, I can’t deny this fact. Sometimes I question it, but I haven't been able to disprove it. Men think more about sex, and think about it differently, for the most part. But science says, “men think about sex more than women do”. Difference, complete.

4. Women Tell Their Friends EVERY Intimate Detail of Their Sex Lives, and Men do Not

I have had numerous conversations with my guy friends stating how when it comes to sex, they do not have detailed conversations about their sex lives with their guy friends. It usually goes, “we boned” and done. Girls literally get into the nitty gritty details of a sexual encounter they had with a guy. Women describe positions, compare with other guys, talk about the good things, the bad things ... just absolutely everything. Ironically enough, you’d think it would be the opposite, but it’s not. Sorry boys.

5. Men Dress to Impress Women, and Women Dress to Compete against Other Women

Men know women have a keen eye when it comes to style, sorry boys, but we do judge you for it. If you roll up in some crocs, khakis, and a salmon colored polo, the odds aren’t in your favor. Women find men more attractive who put themselves together a bit more. Us women though, we dress to compete against other women. There are a lot of good looking people out there, and men have their pick of fish in the sea, but we have to dress ourselves in an “individual” way to compete against the other women swimming around. Think about it, men aren’t checking out the fashion blogger websites and instagrams, us women are.

6. Women Have a Much Harder Time Making up Their Minds about Things than Men

Guys, have you ever asked a girl what she wants for dinner? Debate done. But really, I mean, can anyone even deny this main difference between men and women? Anywhere from food, to clothing, to making any life decision, women are the most indecisive human beings ever compared to men.

7. Girls like to Start Arguments to See How Much a Guy Cares, and Men Don’t Want Drama… Ever

Girls, I’m sorry to rat us out, but come on now. This is the definition of almost every fight we get in with a guy. We gage how much a guy cares about us by picking a fight with him. Men, just know, we do it because we don’t know how you feel, or are insecure about what “we are” so we pick fights to see how you are going to respond. I say, “we”, but I would like to actually exclude myself from this fact, haha. Girls, seriously stop this behavior. It isn’t attractive. If you are insecure, don’t waste your energy on drama: it’s overrated, and the guy isn’t going to appreciate it. Men on the other hand will do anything to avoid drama. It’s effing annoying to them to constantly be fighting, or arguing about stupid shit. Women start drama, and men like to end drama.

8. Men Are Applauded for Racking up the Hook Ups, but Women Are Degraded for It

Insert Christina Aguilera’s “Can’t Hold Us Down” here. There is definitely a double standard when it comes to the number of hook ups a person has under their belt. Men are truly applauded among other men for the amount of women they have had sex with. Women, on the other hand, don’t want to hear you’ve slept with 55 people. But for women, if you could still be a virgin for every guy you meet, that would be golden for them. Women are frowned upon for having sex with numerous men. Could not tell you why or how this double standard was created, but it was.

This has a lot to do with age. The thing is, when you’re younger, girls are more willing to look past ambition. It’s just not as important to us, compared to hooking up with the super hot bartender. But as we get older our goals change for the type of man we want and we find ambition extremely sexy. We look for someone who is a provider, and has their shit together. When it comes to the male species, yes species, I have found that so many men find an independent, ambitious woman intimidating. It’s catch 22: they want a girl who is successful and has goals and is driven, but yet they don’t want to feel overpowered by them. Honestly, guys want to feel needed and sometimes, a successful woman takes that away from them in their brain (they’re wrong). Don’t downgrade yourself, because trust me, you’ll find a guy who appreciates your strength.

Have you ever heard people say women overthink everything and men do not? Well, that is the definition of number 10. Women tend to sit and over-analyze every text, call, conversation, and move that a guy makes, as when men, just do not. Well, not as much at least. Guys do over-analyze at times, but honestly it’s not at all to the extent women do. I hear this all the time, “he liked this girl’s instagram picture, but then commented on my post, and looked at my story, but only this day, and then not the next story, and then he texted me blah blah blah, what does it mean?!”! I mean girls, COME ON! Guy’s are so black and white. If a guy wants to talk to you, he will talk to you. What he texts you doesn’t have some underlying meaning. If he looks at your story, it’s not this meaningful experience. Everything just is what it is with dudes.