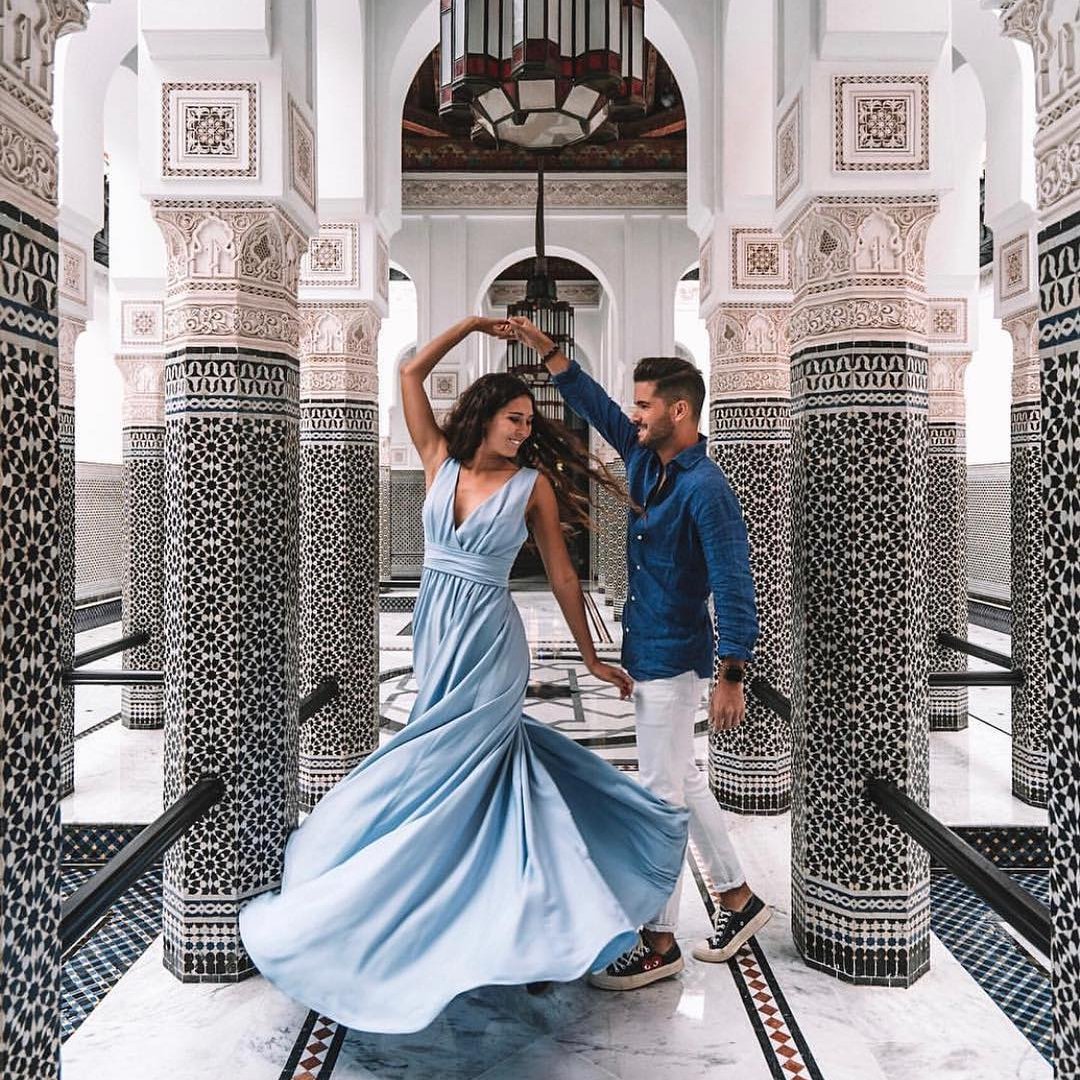 Although it might not seem like it all the time, there are many ways to get a guy to commit. You can’t be sneaky or sly, because that’s no way to build a long lasting relationship. All the same, there are many things you can do to get your man to commit to you, as long as those things are founded in love, respect, and honesty. To get an idea of what you can do to strengthen and prolong your relationship, check out the following ways to get a guy to commit to you!

Often, the best way to get a guy to commit is not to try too hard. Forcing him to be exclusive too soon can send him running fast in the other direction. Instead, many relationship experts say that it’s better to wait to be totally exclusive until the two of you are ready for a more permanent commitment. Making him feel like you’re pushing him toward marriage too soon, however, can really terrify a guy.

Trying too hard is never a good idea. To this end, you don’t want to act like a girlfriend. I know that sounds crazy, but the thing is that when you act like you’re just a girlfriend, that’s all you’re ever going to be – plus you’re pushing the exclusivity issue. If you’re fine with that kind of relationship, that’s great, but if you’re looking for a longer commitment, you have to act accordingly.

As you can see, a lot of these issues come down to being exclusive. How will dating other men make him want to commit? For one thing, it will affect your attitude. You won’t feel the same kind of pressure that surrounds you when you’re solely focused on one guy. You’ll be able to see what’s out there, he will be too – and he may realize he doesn’t want you to be with anyone but him.

5. Be Honest about Your Feelings

This is a little different from #4, but it’s in the same ballpark. You can’t get a guy to commit if you aren’t honest. Even if he commits at first, the relationship won’t be based on truth. Don’t lie and say you want something casual if you don’t, and don’t try to be a person you think he wants to make him give you a commitment.

Committing himself to just one woman requires a man to expose his vulnerable side, and that can be hard. In fact, that’s difficult no matter what your gender. You can help your guy by sharing your vulnerabilities as well, such as your fears and all your hopes for the future.

You have to be willing to accept your man’s commitment. More importantly, you have to be receptive to his love for you. If you can’t receive or respond to his love, then he won’t feel comfortable making a commitment to you.

If the two of you are committed to one another, sometimes that has to be enough. Labels are often far more problematic than they’re actually worth. In line with not being his girlfriend, a good way to get a guy to commit to you is to let go of the labels. Just love each other and let it be.

9. Let Him Be Himself

Perhaps the most important way to get your man to commit to you is to let him be himself. Don’t force him into a pigeonhole. You have to accept him for who he is and he has to know that. If all you want to do is change him, then you’re better off with someone who already has the characteristics you want.

As you can see, there are lots of ways to get a guy to commit to your relationship. Being underhanded never works in the long run, but as long as you’re honest about your feelings and the things you want, you’ll be golden! How did you get the love of your life to make a commitment?