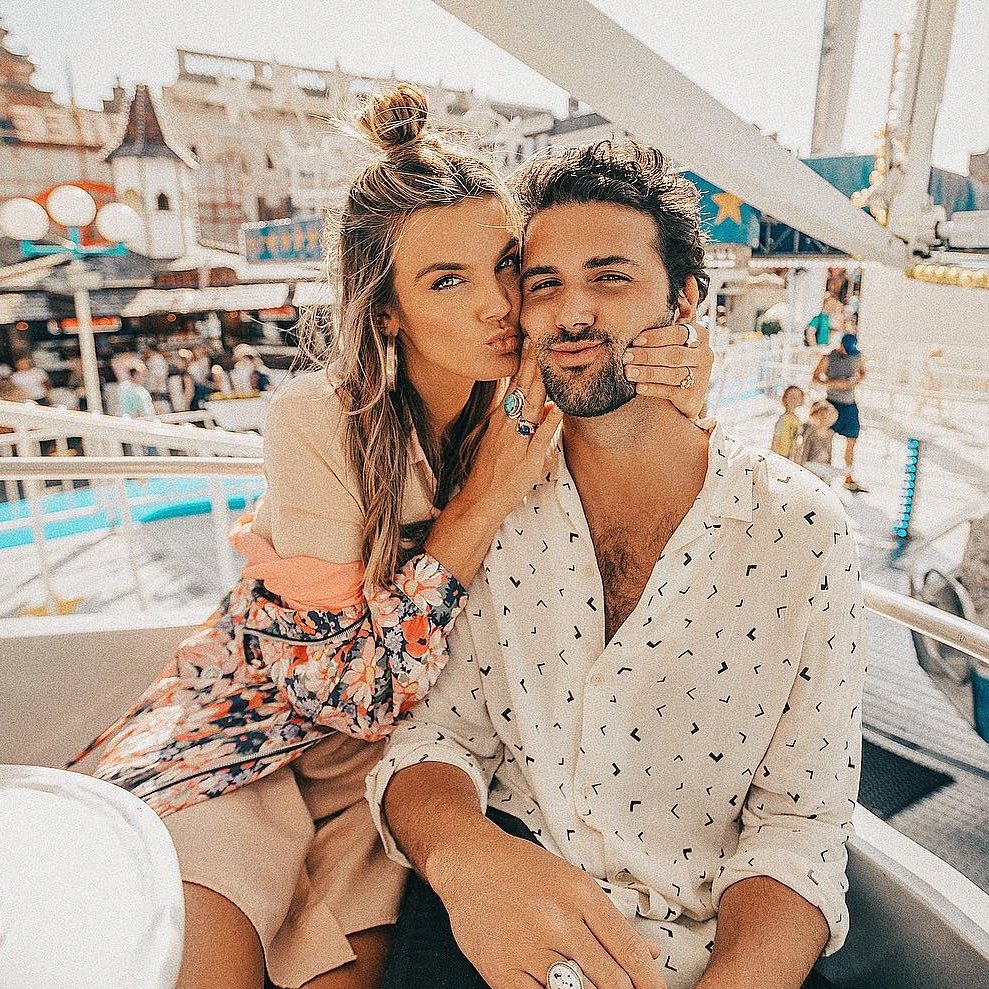 If you’ve ever played around in the dating pool, then I’m sure you will have come across your fair share of fuck boys in your time! Fuck boys are the worst because they produce some of the strongest crushes with some of the biggest wastes of time; a terrible combination for your love life! Did you know, however, that there are actually twelve different kinds of fuck boys out there, and that they can be determined by their birth dates? Here’s what type of fuck boy he is according to his zodiac sign!

The kind of guy who spends more time looking at himself in the bathroom mirror than he does looking at you. He is self obsessed to the absolute max!

The kind of guy who only cares about what his life looks like compared to how it actually is in reality. He’ll take you on a big night out at the weekend to get those social media posts, but ignore you for the rest of the week when he’s broke!

The kind of guy who will get you to be intimate with him and then brag about it to anyone and everyone who will listen to him. He’s just about adding names to his little black book with very little regard for feelings.

The kind of guy who is more interested in being sent and collecting various nudes and sexts than he is in actually doing something physical with you in person. He’s all about growing a collection that he can show off to friends.

The kind of guy who is so insecure that the second you question one single thing about him, he flies off the handle and moves on to another girl who just sees him as perfect.

The kind of guy who is so clean and pristine all the time that he starts to look more like a Ken doll than a real human being! So much so that it gets to the point where he makes you feel bad for not meeting those standards.

The kind of guy who is totally fake. He puts on this fake persona to get girls into bed when in reality he is just a piece of garbage who is only interested in bedding as many women as possible.

The kind of guy who is absolutely obsessed with himself, to the point where you are receiving upwards of five dick pics a day because he seriously thinks that that is kind of communication you are craving from him.

The kind of guy who is a real smooth talker; he could sell pork chops to a butcher! Be careful though, because his smooth talking doesn’t necessarily correlate to the kinds of relationship promises that he can come through on.

The kind of guy who is well educated and has a well-paid job, but instead of being humble and grounded, he uses his life skills to be a smarmy and cynical ladies man, looking for one trophy girlfriend after another.

The kind of guy who is so cold that he might as well be a snowman. You’re sure he must have a heart, because he’s living and breathing, but if you put your ear to his chest you’re sure you wouldn’t hear a thing!

The kind of guy who can’t help but carry old baggage from past relationships around with him, so as a result he proceeds to treat you badly too.