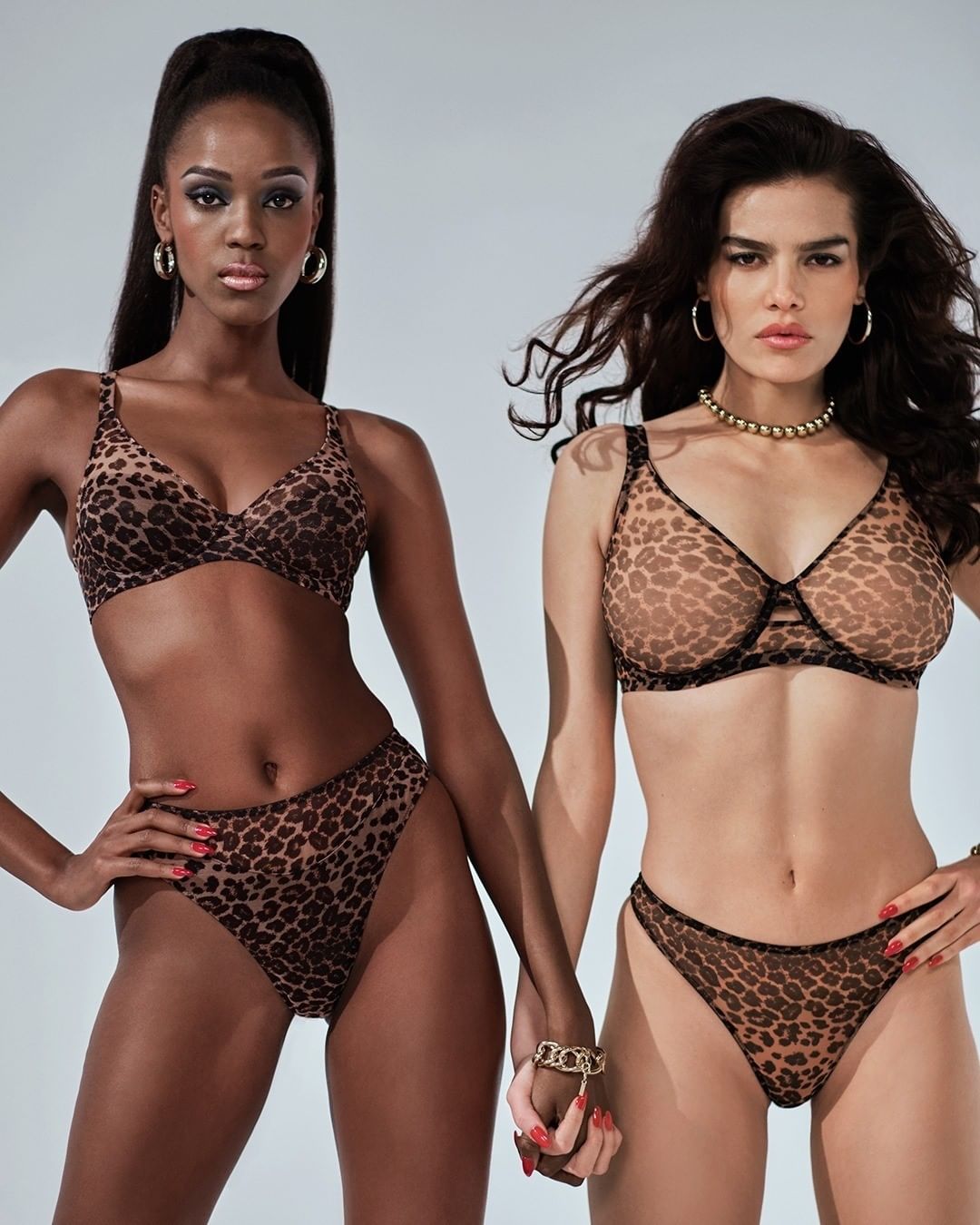 Swingers (also referred to as swinging or partner swapping) is a completely non-monogamous behavior in which a married (or couple in a committed relationship) swaps partners to engage in sexual activity. Will this alternative relationship work for everyone? Of course not! But does it work for some people? It does! Believe it or not ladies, this actually started way back in the 16th century, so it is nothing new, but it's just difficult to understand sometimes right?

With 'Fifty Shades of Grey' coming to light recently, this type of relationship is becoming more known and greatly understood. Personally, I don't think that I could submit to my partner nor would I want her to do that to me, but this isn't my relationship. This type of relationship takes a lot of trust and a ton of patience, learning the ins and outs of what turns you on. It's a lifestyle ladies and while it might not be yours, it does work for other people!

This is huge nowadays, with shows like 'Sister Wives' and 'Big Love' out there. This is actually different than being polyamorous, this is actually where a man had multiple wives. Typically, this is found in the Mormon and Latter Day Saints faith and only a specific faith does practice this. While this might not work for me, because I am the jealous type, I can see it working for other people! This alternative relationship is very different isn't it?

I lot of people believe that you have to be gay in order to dress up as a woman if you are a man. While sometimes, drag queens and cross-dressers are gay, a lot of the time they aren't, the men just like to feel what it's like to be in a woman’s clothes. This alternative relationship is something that you'll have to learn to understand if you are going to be in a relationship with a cross-dresser!

People who are transgender can be misunderstood a lot of the time. Being transgender is actually a state of a person's gender identity. It's where a woman might not feel like she really is a woman, but rather she feels as if she is a man. If you are in a relationship with someone who is transgender, you just have to be aware of what they are going through and how you can help!

Finally, the last alternative relationship that we are going to discuss is being gay. That includes being a lesbian or a gay man. What is important in a relationship is love and while there may be some people who don't understand gay relationships, our relationships are very similar to traditional, we just like our own gender.