Why Men do Not Understand Women ... 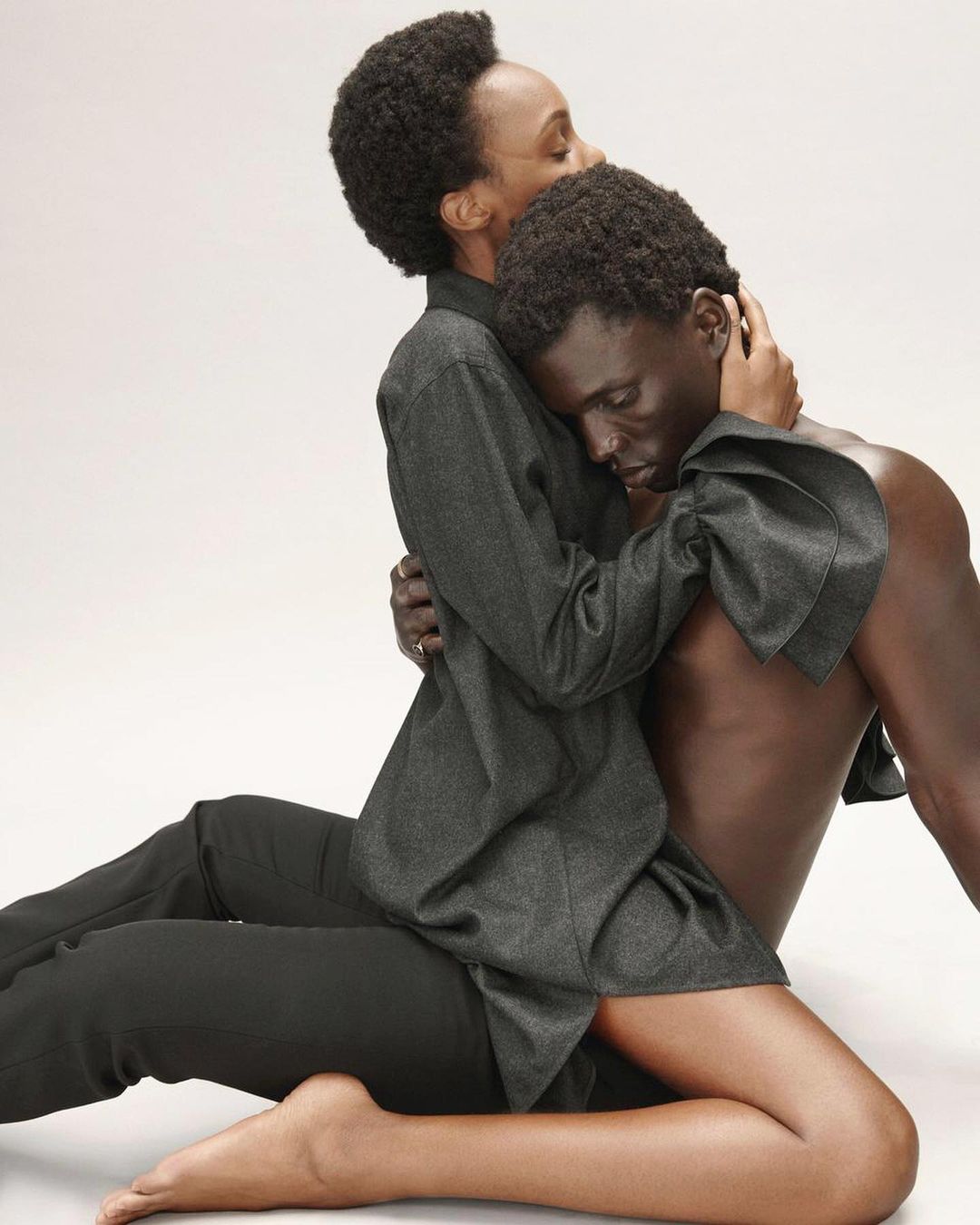 There are lots of reasons why men do not understand women. I know at times the majority of you ladies have that one crucial thought, “Why doesn’t he understand me?” The answer is quite simple really. We, as men, will never fully understand the complexity of a woman’s mindset because men are not created for such a feat. We were created to be logical, factual, and to the point type of creatures. In other words, the “Mr. Fix It”. To ask a man about how does your outfit look or do your jeans make you look fat, is only setting us up for sleeping on the couch.

In the distant past, men would go out to provide the family with blood, sweat, and tears. We come home to relax after surviving the harsh battle the world had thrown at us. While we are battling for provision, a woman's role was to stay at home and take care of domestic affairs (cleaning, cooking, and worrying about their mate). Your girlfriends were the ones who you could turn to for advice on your outfits, appearances, and how to be a better mate (along with some gossip). But in our current century, that old process of living is clearly not the case anymore. Women now have the same equal rights and opportunities as men do and doing a good job at it if I may say so.

The point I’m simply trying to make is, in order to be able to have better communication and relationship with you ladies, we as men need to start thinking like you. Sounds simple enough and would probably solve a lot of quarrels right? Absolutely not. This process of thinking is actually, I believe, one of the most difficult methods to accomplish because of how a man’s mindset is wired. Not to say it’s impossible to grasp the concept of the thinking of a woman, but it is difficult for both the man and the woman.

According to Jeff and Shanna Fellahin, in their number one selling relationship book called “For Men Only”, women's minds are like windows that can be minimized but never closed. Women hold on to thoughts and feelings from the past, carrying those negative experiences into the next relationship, while men, on the other hand, can easily close the windows of their thoughts and feelings without hesitation. When I first read this interesting concept, I realized it was true. I did a speech for Toastmasters International Coyote Ridge called “Act like a Man, Think like a Lady” which was inspired by Steve Harvey’s book call “Think like a Man, Act like a Lady”. I was mainly telling the men of the club that we should be mindful of women’s mindsets. In order to understand why your lady is snapping, we need to help understand the problem in order for her to close those windows and move on.

Remember what I said about setting us up? If men think like ladies, we would be able to understand why you ladies consistently ask us for our opinions on your appearance. Again, The Fellahin’s talked about how women have a need to be beautiful in their daddy’s eyes. They called this the “Daddy’s Princess”. When you were a little girl, did you wear gowns asking your dad “do I look beautiful?” Now that you are older, do you still seek to be that beautiful little girl for your man? If we as men can see and understand that you ladies are seeking to be beautiful for us, we can actually avoid comments that would land us sleeping on the couch or the floor.

If you are reading this, tell your man to pick up the books I used in this recent article. Tell them to make a comparison with what they are saying in the books versus what they actually do. You may be surprised by the way he talks and views you. Again, the change won’t be easy nor will it be fun. But if he does this, it means he loves you and really wants to make the relationship work. Happy hunting for love.