It seems like one of the most important parts of your Facebook profile is your relationship status. After all, it's one of the first things people seem to ask you about. Most people don't mind listing it, even with all the drama it sometimes causes. Personally, I say you don't have to list your relationship status on Facebook if you don't want to. In fact, there are some very good reasons not to.

I'm one of those oddballs who is with a guy that's not on Facebook. I proudly listed my relationship status and even have pictures up of the two of us. The majority of people didn't believe me at first. Apparently, you can only be with someone who also has a Facebook account. While I still have my status up, I'd recommend skipping it completely and avoiding the inevitable 20 questions as to whether your partner actually exists.

Anyone who has a relationship status of “Single” has probably experienced the barrage of unwanted attention. Facebook isn't a dating site. However, that one status seems to mean you're desperate for someone to date. Believe me, people get angry when you turn them down. After all, if you're single, you should want to date everyone who asks you out, right? That's a resounding no. Sometimes you're just happy being single.

Disgruntled exes often stalk their exes on Facebook. They constantly check up on the relationship status especially. They see it as their job to prevent you from dating anyone else. Do you really want to make it easy for your ex to cause problems? While they'll figure it out sooner or later, skipping your relationship status will give your new relationship time to grow. This makes it much harder for an ex to gain any traction when it comes to breaking up the two of you.

I'm never certain why people post that they're in a complicated relationship. They then get annoyed when anyone asks questions. If you don't want to have to explain yourself to hundreds of friends, don't post the relationship status to start with. You're already going through rough times with your partner. Broadcasting it to the world isn't going to make things easier. If you need to talk to someone, only let a few close friends know.

Whether you're single or in a relationship, you're going to have friends who keep pushing you to date their friends or hurry up and get married already. Either way, it gets annoying quickly. People seem to forget you might be happy as you are. Still, I've seen quite a few people give in to the peer pressure only to be miserable during their dates or get divorced a few years later because they weren't ready for marriage. If you'd like to avoid the pressure, don't post your status.

Facebook is usually seen as a way to share every little detail about yourself. Many people don't feel the need to broadcast their entire personal life. Your relationship is something extremely personal to you. If you'd rather not have your Facebook friends tearing into this private part of your life, you don't have to list your relationship status at all. It's perfectly okay to go incognito for this part of your profile. 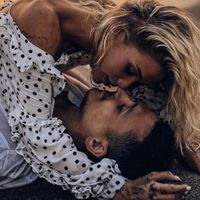 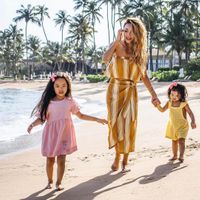 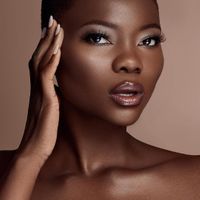 If You Behave This Way when Youre Dating Youre Totally Normal ... 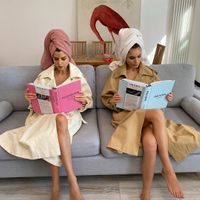 Heres How to Know if Your Friend is about to Break up with You ... 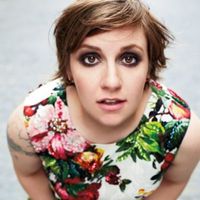 The Comeback Queens - Celebs Who Have Silenced Their Haters ... 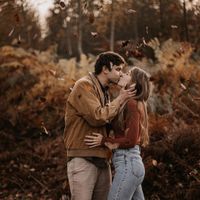 How to meet the man of your dreams

Why leaving home is so hard ...
Why is black pudding banned in america ...
What are hemp seeds good for? ...
How to deal with someone who shouts at you ...
How to get over a series ...
Is eating curry everyday bad for you ...
What countries were colonized by portugal ...
A dude creates this cool guy my gardener met yesterday for no apparent reason. ...
His and her finger tattoos ...
How to talk to a sagittarius woman ...