Cool Ways an Ashram Can Help You Recover from a Break up ... 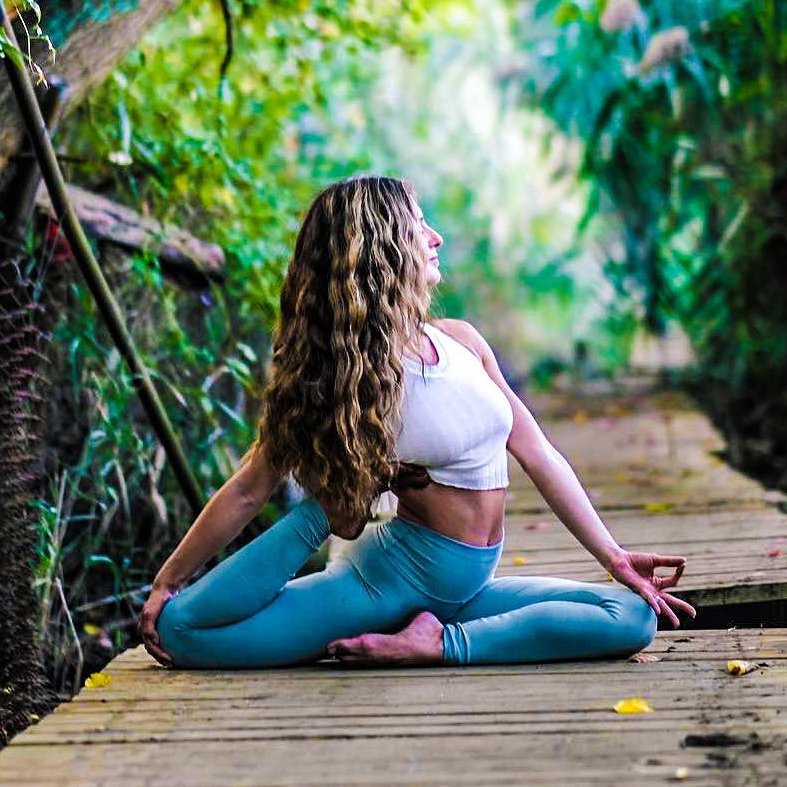 Have you ever heard how an ashram can help you get over a breakup?

Years ago I had a break up that came as a bit of a surprise. Many years have past now and in hindsight, I wish we had broken up sooner. But at the time I was pretty devastated. I did not know what to do or where to go. A friend of mine suggested an ashram - I had never visited one before and I probably would never have gone, if I had not been going through grief at the time. It was just what I needed. It was peaceful and quiet. Are you wondering how an ashram can help you get over a breakup?

The day was scheduled. We woke early and practiced yoga. Bells would warn us what was next. We were also not allowed to speak after 7pm. At a time when I felt quite lost, I cannot think of a better thing I did to recover. It felt like a nurturing hug at a time when I felt very alone. Everything about the ashram was reassuring from yoga to Yoga Nidra (where you lie in corpse pose and are told to relax every part of your body) this was just what I needed. At a time of high anxiety - it was quite comforting to be told what to do and my short stay at an ashram did exactly that.

The food was wholesome and nourishing and there was a sense of communal bliss. It was fascinating to meet the people who actually lived there. There was a woman who had arrived with a baby in tow as a single mum and had stayed for fourteen years. There was also a young man in his twenties who looked very stressed and would leave the ashram to smoke cigarettes between classes. I asked someone about him and they said that many people who visited the ashram were 'troubled' - I then realized I certainly must have appeared troubled myself.

It is just a suggestion, but if you are going through a tough time, grab a friend and head to an ashram - even if only for a weekend, it might just clear your mind.