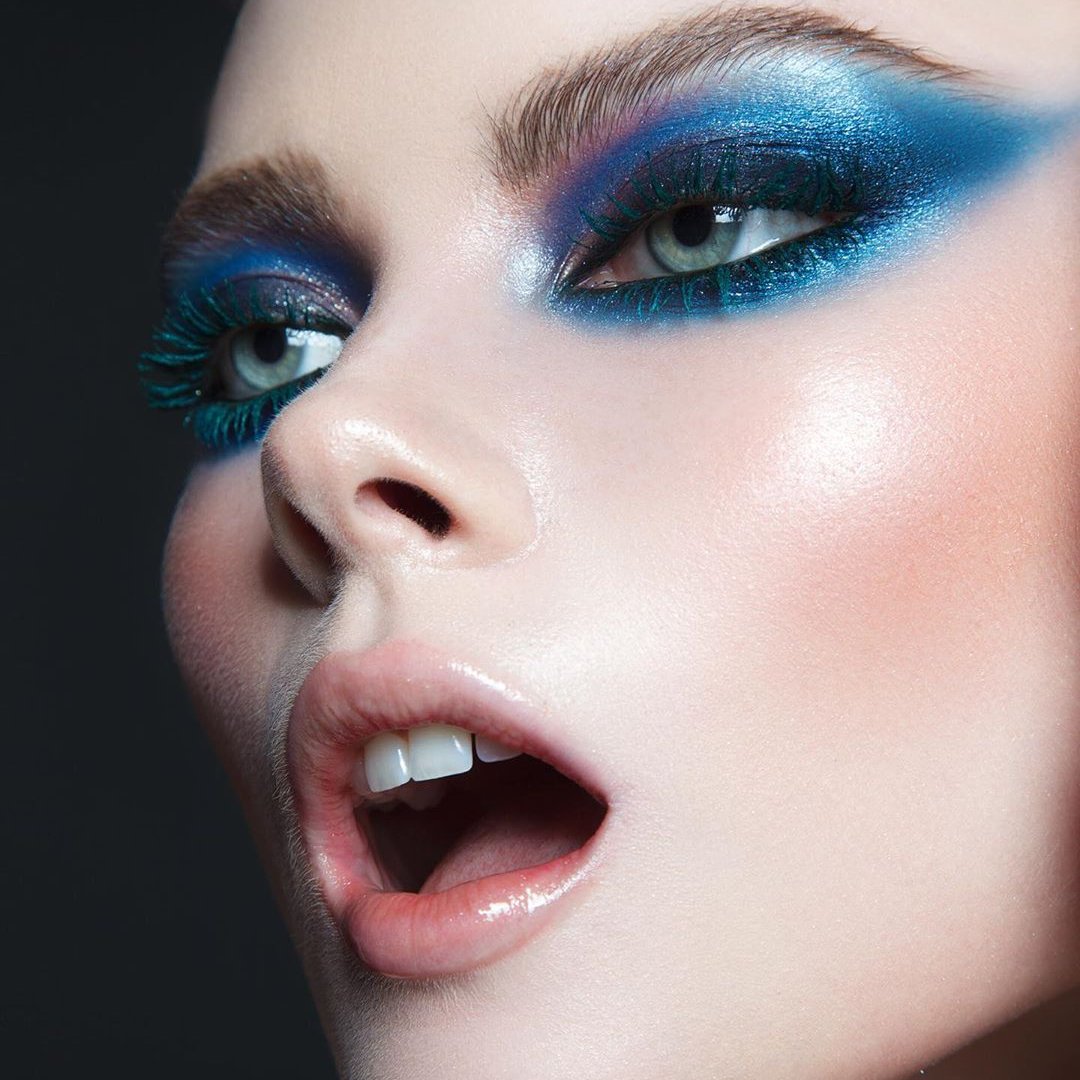 We’ve talked about the things women love and hate to hear from their guys, but what about phrases women say that men love to hear? Men think we’re complicated, but they can be just as so. What do they want, what do they like? For many of our men it’s not all about sports and beer, and that’s why I’m here to help with these phrases women say that men love, so the next time you are trying to cheer up your guy you’ll know just what he’ll want to hear!

One of the best phrases women say that men love to hear is, “You look good,” or something along those lines that compliments his looks. Whether you tell him his hair looks good, his arms look buff, or that his looks overall are great, he will just eat those words right up and melt like butter! Every time you think about asking him how you look when you’re going out, remember to compliment him on his looks as well.

2. How Strong and Masculine He is

Since we’re already telling him how buff he looks, go a little further and say how strong he is as well. All guys, built or not, like to hear that they’re strong and can do something for their partner because they are stronger. Boost your guy’s confidence by asking him to open something for you or carry a heavy box to show him that you can’t do it because you’re just not as strong as he is.

Men are no different than us, they like to feel wanted and needed too. When the setting is just right and you two are having a romantic evening together, tell your guy how much you need him and can’t live without him. It’s all about timing, ladies. You don’t want to tell him this if you haven’t reached that connection yet, and you certainly don’t want to say this if you are having a fight and might go your separate ways.

Don’t put him in the position of being the one who always tries to get things hot between the two of you. Make the first move tonight and say things that move the conversation into the bedroom. Tell him that it’s his night to be taken care of and start off with a nice back massage to get things started.

5. He Makes You Proud

Whether he is an amazing dad, works hard at his job, or he’s just an all around amazing guy, tell him how proud he makes you. Guys don’t always get the credit they deserve; everyone always makes a big deal about working moms, but what about working dads? Make this weekend all about him and show him what a great job he is doing with cards from the kids or a surprise favorite meal and dessert!

6. Give Him the Night off

We’re always making plans to do things; someone is having a birthday, it’s time for yet another holiday get together, or you need to go shopping for so and so. Well, tonight give your guy the night off, heck give him the weekend off! He works all week and doesn’t ever get to just stay home on the weekend because there is always something that needs to be done. Telling your guy, “Honey, let’s stay in this weekend,” will probably be one of the best phrases he has heard in a long time!

Sometimes when we’re so comfortable in our relationships we don’t say “I love you”, as much as we should. These three words have so much meaning behind them, but we tend to just go about our day without saying them. So the next time you’re at work thinking of your guy, just send him a little text to show him how much you love him.

What do you think of my list of phrases women say that men love to hear? Are there any phrases you think are missing? What does your guy love to hear you say?