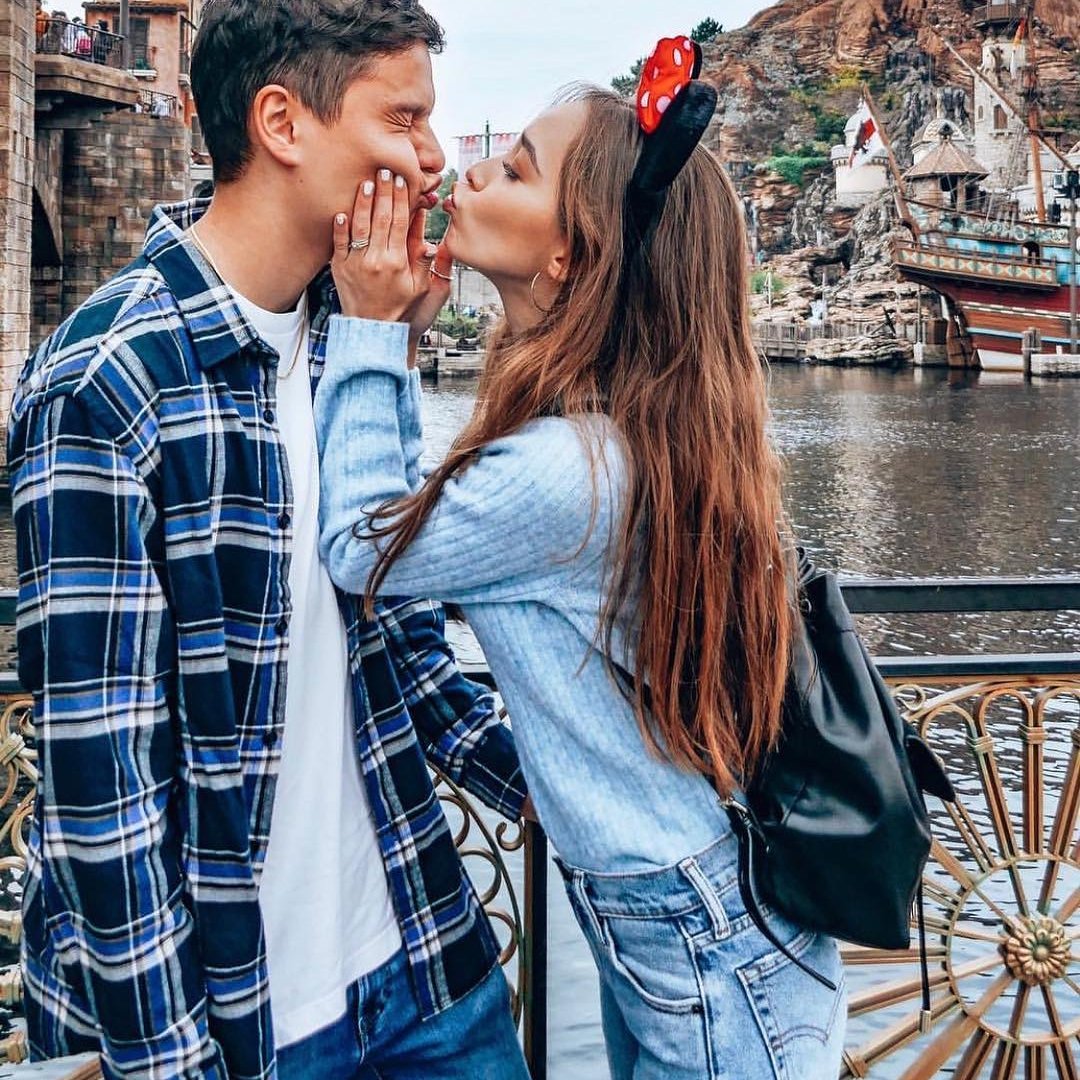 There are plenty of cute things boys do without realizing they’re being adorable. The fact that they don’t notice is what makes them so enticing. They’re not trying to impress us, but they’re doing it anyway. Here are just a few of the many cute things boys do:

It’s not attractive when a guy is always staring in a mirror, trying to look his best. However, one of the cute things boys do is simply run their hands through their hair or ruffle it a bit. Hey, they think we’re attractive when we play with our hair. Why can’t it be the other way around?

Licking or touching his lips can be a sign that he wants to kiss you, so it’s not surprising we love to see it. Even if he isn’t directing his attention toward you, he’ll look attractive when he’s doing something special with his lips. Even something as simple as smiling can drive us crazy, especially if he has one of those half smiles. Think of James Franco.

3. Sing along to Music

If he has his earbuds in, he won’t realize how loudly he’s singing. It’s cute to see a guy get so into what he’s listening to. He might be mouthing the words or he might be singing at full volume. Either way, it’s an entertaining sight.

Who can look away when he stretches and his shirt lifts up a bit? If he has muscles, stretching will show them off. It’s a great way to see how strong he is. He’s probably just stretching, because his muscles ache or he’s tired, so he doesn’t realize how affected you are.

Some goofy faces guys make are absolutely adorable. Most people have a signature look they give when they’re confused or feeling awkward. When you catch a guy making a face, it can be the cutest thing. The best part is that he’s probably never seen himself make the face, so he has no clue what he looks like.

A man’s sigh may be the best sound you hear all day. It doesn’t have to be a sigh of pleasure, of course. Even if he’s so bored that he’s getting frustrated, his sigh can sound lovely. Remember that looks aren’t the only things that can be adorable. Sounds can be just as enticing.

Watching a guy talk with his hands can be distracting. However, it’s nice to see someone get passionate about what they’re speaking about. When a man shows that much enthusiasm, it’s hard not to pay attention to him.

8. Get Stuck in Thought

Watching a guy in deep thought is adorable. Whether he starts chewing on his pen or rubbing his chin, it's difficult to keep your eyes off of him. If you're not attracted to his looks, you're attracted to his mind. Combining the two is a pleasant experience.

9. Roll up Their Sleeves

When he rolls up his sleeves, you know that he's either getting hot, or getting ready to use his hands. Either way, it's an attractive movement. How could you resist him when you're able to see those strong arms?

Boys can impress us with their cuteness, even when they’re not trying to do so. What’s the most adorable thing that your boyfriend, husband, or crush does? Have you told him how much you love it?