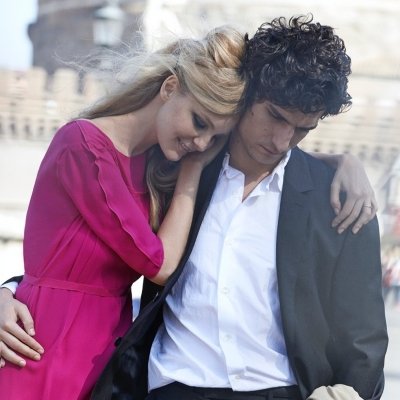 One significant reason why rebound relationships are a mistake is that you need time to recover from your previous relationship. You may have been with your ex for a long time, and it's essential to mourn the loss of your hopes and dreams. Once you've come to terms with the changes in your life, you should be ready to meet someone new - but all in good time.

Rebound relationships frequently share similar characteristics with the previous one. You are drawn to someone who is like your ex - but you're only remembering their positive points, and not what caused the relationship to fail. So you repeat the same mistakes. Learn any lessons before you jump back into the dating pool.

3. Afraid of Being Alone

Many rebound relationships stem from the fear of being alone. You need to have someone in your life so badly that you ignore the wisdom of being single for a while. This makes it likely that you will start seeing someone who isn't really right for you. This isn't fair to either of you, so learn to cope with being on your own. It really isn't that bad.

If you're not over your ex, dating other guys isn't likely to speed up your 'recovery.' All it will achieve is to make you compare the two - and your new guy won't win out. You'll think, 'If only he was more like [insert name].' If you secretly want to get back with your ex (which is understandable, though bound to be a bad idea), a new relationship won't stand a chance.

Some people go from one relationship to another, with scarcely time to breathe in between (model Kelly Brook is a perfect example of this). This may be because they need to have someone in their life and hate being single. Such people can come across as needy, and so end up with a series of relatively short relationships. Who wants a needy person in their life?

6. Not Really into Them

If you're going to date someone, it should be because you are into them. But genuine interest is often lacking in rebound dating. Perhaps your ex has already began dating again, and so you want to 'show' them that you can attract someone new or that you're over them. A lack of substance means this relationship isn't going to last.

7. All the Wrong Reasons

Finally, it could be that you've jumped into a rebound relationship for all the wrong reasons. There may be a combination of factors that will mean this relationship won't stand a chance. Maybe you're trying to prove something to yourself, as well as wanting to show your ex you've moved on.

There is a possibility that you could meet the love of your life straight after splitting with someone else. It's not very likely though. Take time to get over your ex; it will happen in good time. There's really no need to rush. Have you had a disastrous rebound fling?