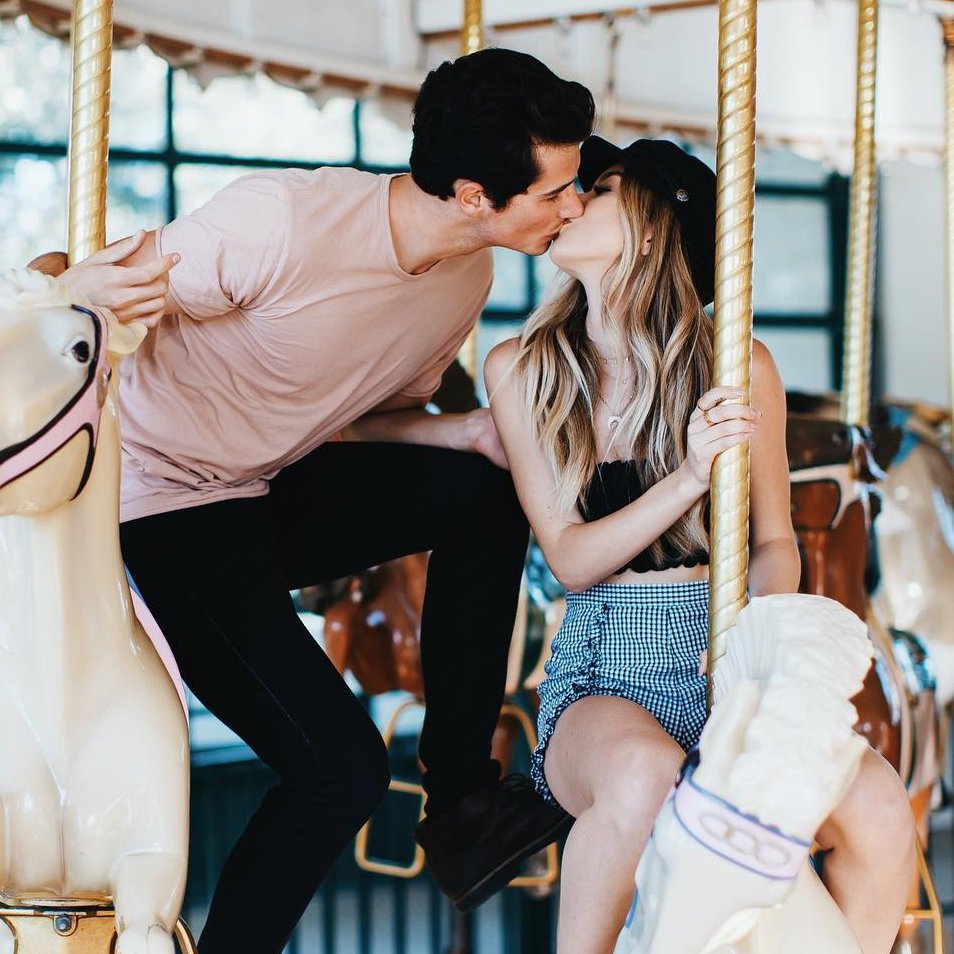 It's a pretty well known fact that boys mature slower than girls do, and that can play a major role in the development of your relationship when dating a boy in high school. You should always keep that in mind when you form a relationship at this point in your life; he will seem immature at times, and that's because he is. There isn't much you can change about that, so if you're accustomed to "fixing people" think again.