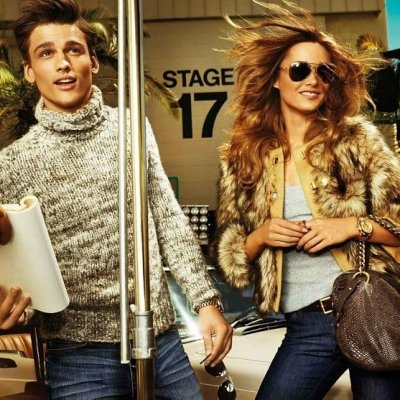 You should only distribute apologies when they're genuine. Don't spit out sorries, just because you feel like it's the right thing to do. Never apologize for standing up for yourself or for being a strong woman. Other people might not be used to your personality, but they'll have to learn to deal with it.

Even if you decide to marry a man, you aren't required to cook and clean for him. Yes, it's always nice to take care of your true love, but you should be doing it because you want to, not because you feel like it's a requirement. Your man is a big boy. He can make his own meal if you're not in the mood to cook.

You don't have to agree with everything your crush says in order to get him to like you. You don't have to laugh at every joke he attempts, either. If you really want to spend a lifetime with him, you'll choose to be yourself instead of someone who just pretends to love everything he does.

If you're too busy to spend time with your friends, they'll understand. It should be the same with the men in your life. Yes, it's important to make enough time for your partner, but some weeks will be crazier than others. If you can't see him every single day, you shouldn't feel bad about putting your work first once in a while.

You give respect to people who have earned it. Being a man doesn't automatically make a person more valuable or more deserving of respect. If your male boss is rude to you, there's no rule about having to respect him. He needs to earn his respect, just like a woman would have to do.

As nice as it is to do the things on this list, they're not a requirement. You're in charge of your own choices, which means you can do as you please in life. Have you ever given one of these things to a man, just because you felt like you were required to do so?