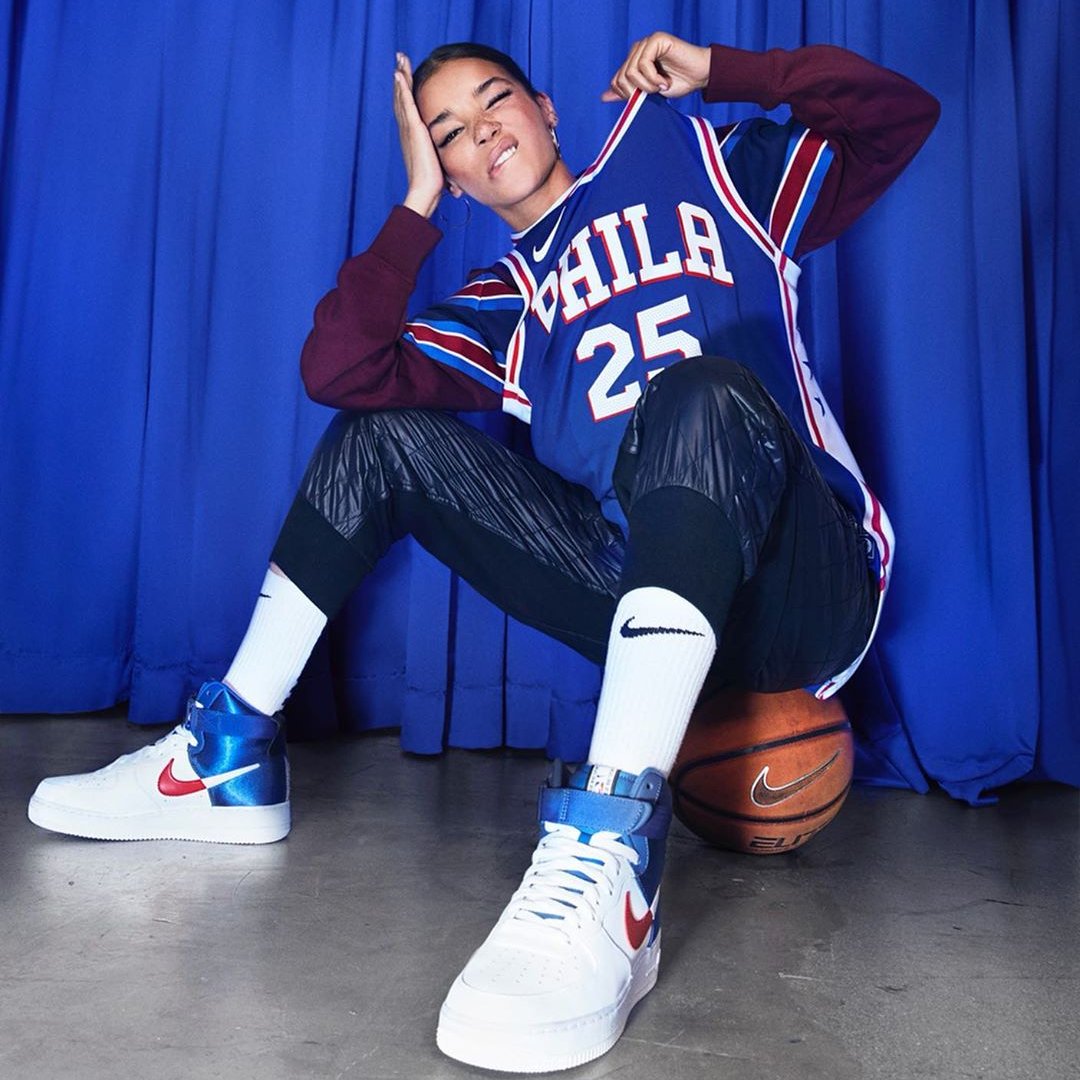 In your dating experience you are inevitably going to find yourself with a sports fan. It is a bit of a cliché but the majority of men have a love of sports hard-wired into their brain. If you love sports too, it could be a match made in heaven. If you’re not such a sports lover however, you could find yourself in sports fan hell. So what types of sports fans should a girl be prepared to meet on her dating adventures.

You know, the guy who wants to escape the domestic life to hang out with the guys, raising their bottles to how cool they are? These guys are the types of sports fans that use any excuse to meet at the sports bar or someone’s house to watch the game, hoot and holler, toast each other and any advances made by their team, make crude jokes and flirt with the female wait staff or bartenders. These beer commercials are, of course, exaggerations and nights out with the boys are used by men the same way girls nights out are used by women. Sometimes Beer Commercial Bob just wants to hang out with Ford Commercial Fred without having to adjust their behavior for the girls.

No having to guess where Waldo is on any given football weekend. Up at 11:00 on Saturday, he shoves breakfast down his throat and heads out to the alumni bar to watch the games. At least that’s what he says he’s doing, and he may actually be mildly interested in the game. What he really enjoys, though, is drinking copious amounts of beer from large frothy pitchers and trying to pick up college girls who haven’t yet met him or heard about his reputation, and that may be difficult because he goes there a lot. He’ll get up Sunday and repeat what he did on Saturday, but may add chicken wings just to get a little nutrition. If you’re dating him, you should probably drop him.

If you’ve been to his apartment, it’s full of posters, statues, rings, keychains, and maybe even lamps and furniture – all depicting his love for the team or teams. If he’s a Closet Collector, his closet will be full of anything from a Peyton Manning #18 t-shirt to an old Seattle Supersonics jacket he snapped up on eBay. Souvenir Steve would rather drop $150 on a piece of Jerry Rice’s helmet than on a nice dinner with you, unless it’s at an upscale sports-themed restaurant, if there exists such a thing. Most of the time this is a quirk you could live with, but don’t be surprised if your vacation plans get put on hold when the National Sports Collector’s Convention comes to town.

Yes, it’s about the big game. Somewhat. Then Nacho Dip Nate brings out the Nacho Dip. During every big game, everyone gets invited over to experience the glorious creation made from cheese, beef, green chiles and no doubt a secret ingredient that he will refuse to share if you ask him. Once everyone oohs and aahs, the evening can commence. If there aren’t enough chips, be ready to run out and buy some more lest the precious elixir goes to waste. Want to keep dating him? Rave about that dip or you’re out. And don’t even think about bringing your own nacho dip!

Trevor the teacher wants to teach you all about the game. If you’ve feigned interest here’s where you get your comeuppance. Trevor will teach you all the right and wrong ways the game is being played. Each play will be thoroughly explained, rules will be spelled out, the strengths and weaknesses of the players will be discussed, ad nauseam. Hopefully, you will learn enough about the game to understand why he gets excited, because if not, he’ll keep asking you if you understand and expecting you to get excited with him. If you don’t really want to learn about the game, you should have never asked.

You’ll see this guy’s car coming a mile away. He’s got flags flying, bumper stickers covering the back bumper, and his car may even bear the teams colors. If it all possible, he’ll be wherever the team is - he’ll be at every home game and follows his team to any away-game he can get to without losing his job. He’ll invite you, and he may even take you out to dinner, after the game, of course. Don’t count on long weekends at the beach, unless, of course, there’s a game there!

There isn’t a game or player that Stat Stan can’t quote numbers on. This is the kind of guy you want to bring to a sports bar and place bets on, because likely he will know the answer. How many tackles did Jerrell Freeman get in 2014? What’s Ben Wetzler’s earned run average? This guy will know that stuff. He’s got a memory like a steel trap but will probably forget your birthday, and he may act like a know-it-all and has probably annoyed all his friends. He’ll annoy you too.

You can expect some supercharged dates with these types of sports fans and there might be some touchdowns, but there will be times you’re definitely feel like you’re in the dugout wondering when it’s your turn. But the whistle’s gone now so you can tell us all about your dating disasters with sports fans.