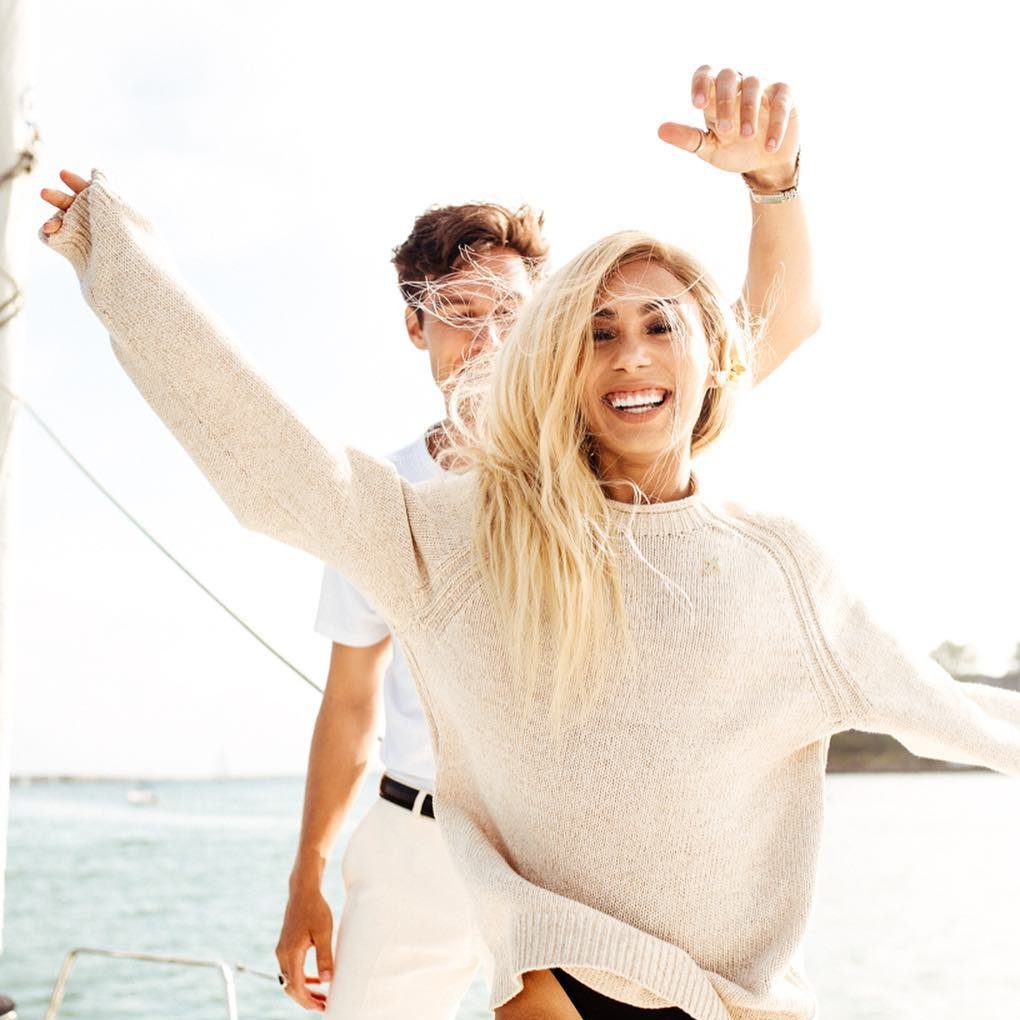 People say that college is the place to experiment and find out what you like. This is especially true when it comes to guys. There are so many types of guy you meet in college.

There will be ones you do like and probably even more that you won’t, but hey, you’ve got to kiss a few frogs before you find Prince Charming right? Here are the types of guy you meet in college.

1. The Guy Who Peaked in High School

You can spot him easily because he’s the one at the party still wearing his varsity letterman jacket and bragging about how he was “so popular” at his private school. Dude, no one cares how many touchdowns you scored at the homecoming game or how many girls you claim to have slept with, emphasis on the word “claimed.” This is one of the icky types of guy you meet in college.

Any guy who feels the need to brag about how nice he is probably isn’t as kind as he thinks. "Yeah, I didn’t like him because he was nice,” said NO GIRL EVER. The disinterest usually stems from something else that the girl is too nice to say, like that maybe she’s just not attracted to you. These are the guys who seem like the perfect gentleman until they get rejected, and then flip the switch on you. It’s enough to make a girl feel like she’s on a date with James McAvoy’s character in that movie, Split.

You’ve got to give these guys credit for their persistence, but nothing will make you feel more annoyed or like a jerk than a guy who cannot understand that you don’t want to date him.

I’m not talking about the guy who you passive-aggressively take hours to respond to in the hope that he’ll assume you’re not interested. No, this is the guy who you kindly turn down, and he still somehow thinks that he’ll change your mind. This has got to be a reason that “ghosting” has become so popular.

These guys are tricky because they tend to exude confidence, which can be a huge turn on. You’ll want to be careful though because they’re also the guys who have been breaking hearts since middle school. They have a whole playbook on how to charm “the ladies,” and it’s easy for to fall for their smooth maneuvers and good looks. That is until you realize that he’s been using the same pickup lines on your whole sorority.