7 Classic Relationship Mistakes All Couples Should Avoid at All Cost ... 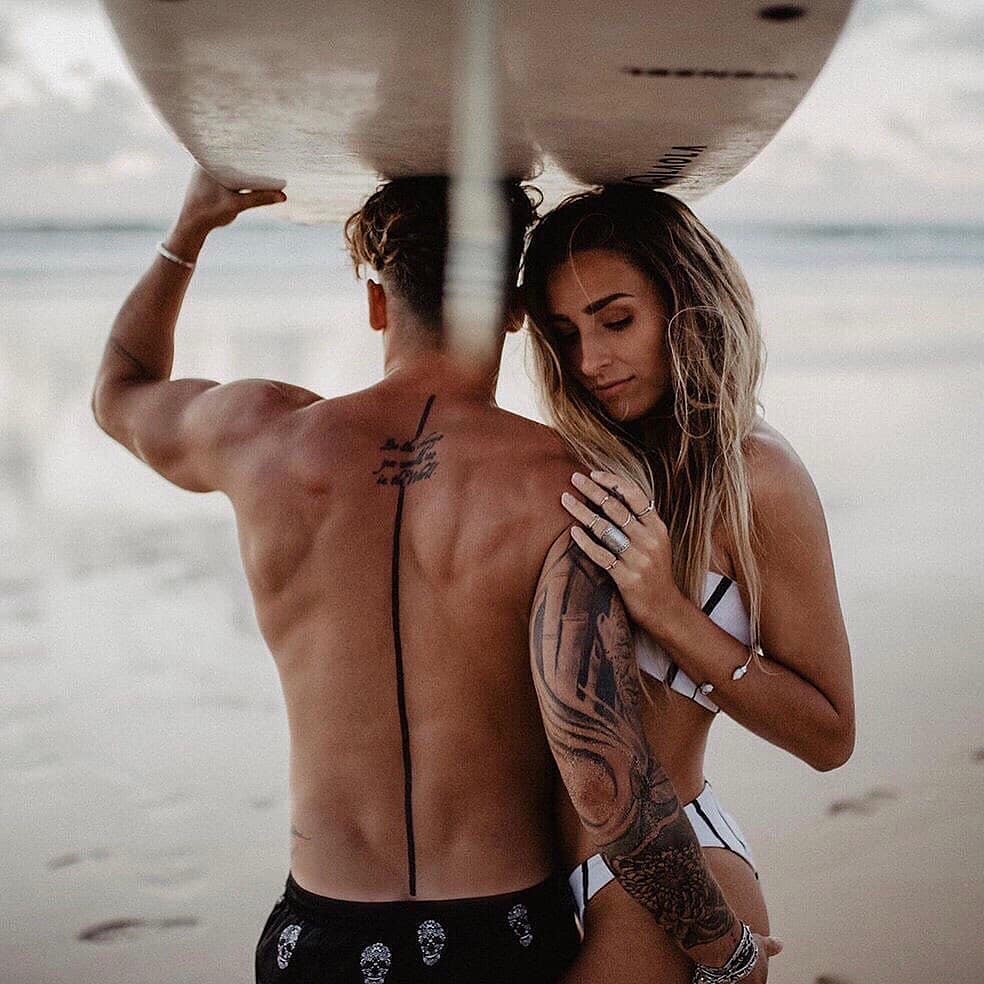 Human instincts aren't always worth following. Sometimes, the things that are gut tells us to do aren't all that intelligent. After all, the trait that sets us apart from most animals is our mental ability to figure out which decision is the right one, so don't forget to use your brain before making a big decision. If you're in a relationship, then here are some of the biggest urges you need to avoid if you want to stay together:

1 Cheating on Your Partner

You've probably heard the claim that humans aren't meant to be monogamous creatures. That's why, even if you love your partner, you'll probably have the urge to kiss another man at some point. However, you have to fight past that temptation if you want to remain loyal to your partner. There's nothing wrong with finding others attractive, as long as you never act on those feelings.

2 Only Caring about Yourself

We all have a self-preservation instinct. That's why we can sometimes seem selfish, like we only care about ourselves. However, when you're in a relationship, you have to avoid the urge to put yourself first. Your partner's well-being should be just as important as your own.

3 Yelling at Him before You Know the Full Story

When a friend of a friend tells you that your boyfriend was flirting with another girl, you'll have the urge to yell and scream at him. However, you should wait until you know the full story before you accuse him of anything. You need to put your anger on hold for long enough to hear his side of the story.

It doesn't matter how sweet and innocent you are. There will come a time when your boyfriend gets you so frustrated that you'll want to slap him or throw something. However, you have to resist that urge if you want him to stay in your life. Physical and mental abuse is not okay, whether you're a male or a female.

5 Running when It Gets Serious

It's okay to be scared of entering a serious relationship. However, you can't run as soon as you two get close. You shouldn't run after your first real fight, either. The only way that you'll end up in a long-lasting relationship is if you resist the urge to leave when things get intense.

6 Lying to Make Your Situation Easier

If you've been talking to your ex, even though your boyfriend doesn't want you to associate with him, then you need to have a talk. Lying about whom you're friends with will only end in disaster. You need to be honest with your man, even when you know it'll get you in trouble.

7 Letting Him Take Care of You

If your partner agrees to be the breadwinner of the house and pay for all of your bills, it'll be hard to resist his offer. However, you shouldn't let your man take care of you financially, just like you shouldn't let your parents take care of you financially forever. You need to take responsibility for yourself instead of allowing yourself to be lazy.

There's nothing wrong with these thoughts crossing your mind, because they happen to everyone. Have you had any of these urges before? Did you give into them or fight past them?