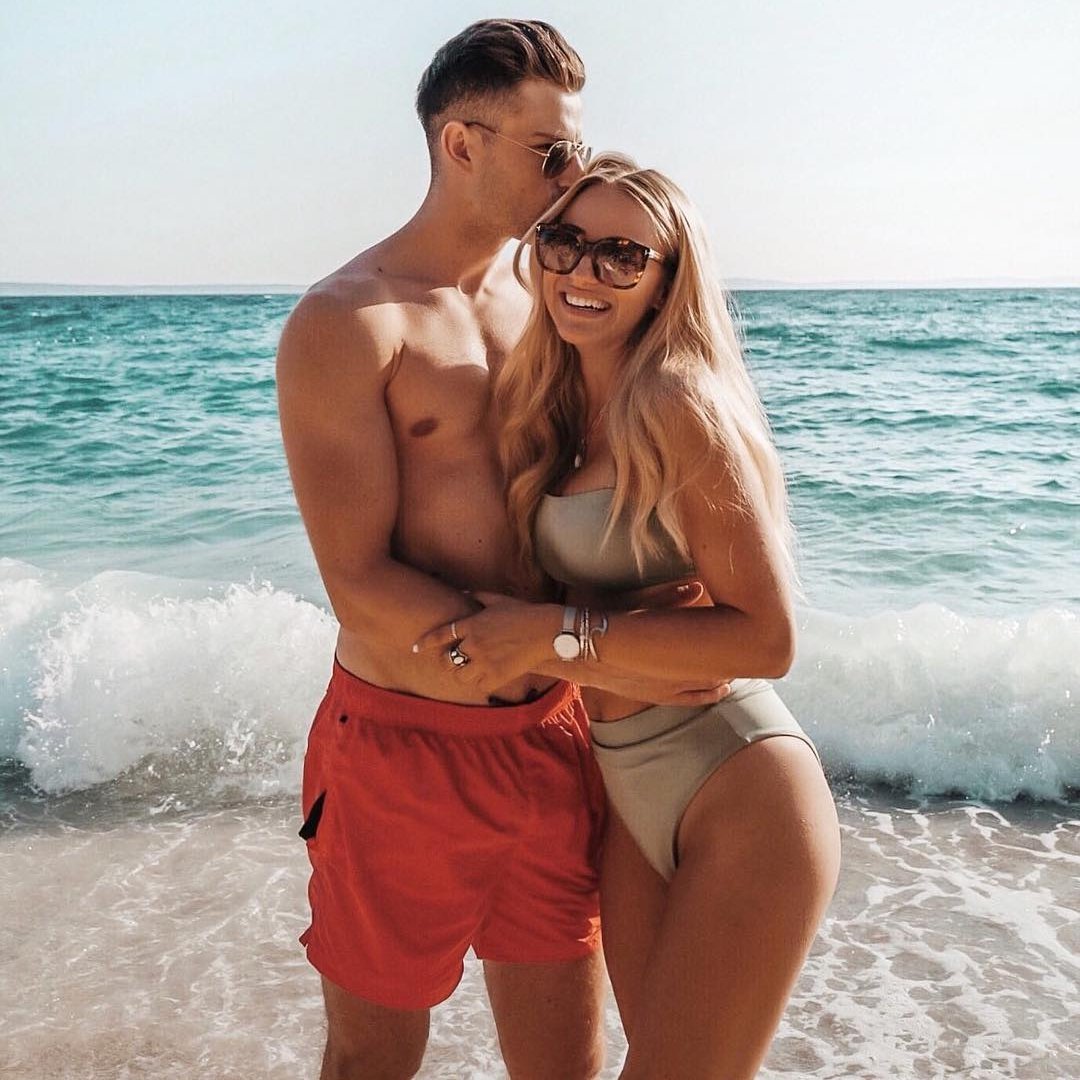 You know how you and your friends all have different things that really annoy you about guys? Well, it’s no surprise to hear that guys can often have the same kinds of feelings about us girls! Hate might perhaps be a strong word, but just like you have certain deal breakers when it comes to men and their behaviour and attitudes, so do men have their own set of likes and dislikes when it comes to romance and possible relationship building. To help you see what I’m getting after, here is what he hates most about women according to his zodiac sign!

He hates it when he feels like he is being patronised, so you should never try to let him win a game or even an argument; he wants to feel like he has always earned it!

He has a tendency to be a bit of brat, which most often translates into hating It when you don’t allow him to indulge himself in the ways that he wants.

His entire life revolves around being the key communicator with the loudest voice, so he absolutely hates it whenever you tell him to be quiet or to shut up if he’s getting to be too much!

More than anything, a Cancer guy hates it when a woman can’t make up her mind. He has nothing but strong opinions one way or another, so he can’t relate to indecisiveness of any kind.

He lives life to the fullest in every sense, so he hates it when he is with a woman who is too frugal and prefers to penny pinch instead of splurging at every turn.

He has an extremely low tolerance for women (and people in general) who he deems to be stupid. If you don’t share his interests or match him intellectually, he won’t be a fan.

He likes everything to be balanced and harmonious all the time, so number one on his dislike list is any kind of woman who likes to stir up trouble purely out of boredom.

Loyalty is the number one thing for any Scorpio man, so understandably the quality that he hates most is cheating. Any woman who proves herself to be unfaithful is not going to be in his life for long.

He has itchy feet and wants to travel the world to experience everything that he possibly can, so the kind of woman that he would hate to be with is someone who prefers to stay at home and binge a Netflix series instead of going on an adventure.

Capricorns like to feel safe and secure in their finances, so a girl that is frivolous with her money and doesn’t like to plan ahead would not be on his dream list.

He is the type of guy who can see through all of the world’s bullshit, which means that the quality he hates most is that capacity to be super fake and adapt your personality to whoever you are with at the time.

Pisces hate feeling like they are being put under pressure, which means that he hates that streak in some women that makes them want to push you into commitment and hurry things along at an unnatural pace.