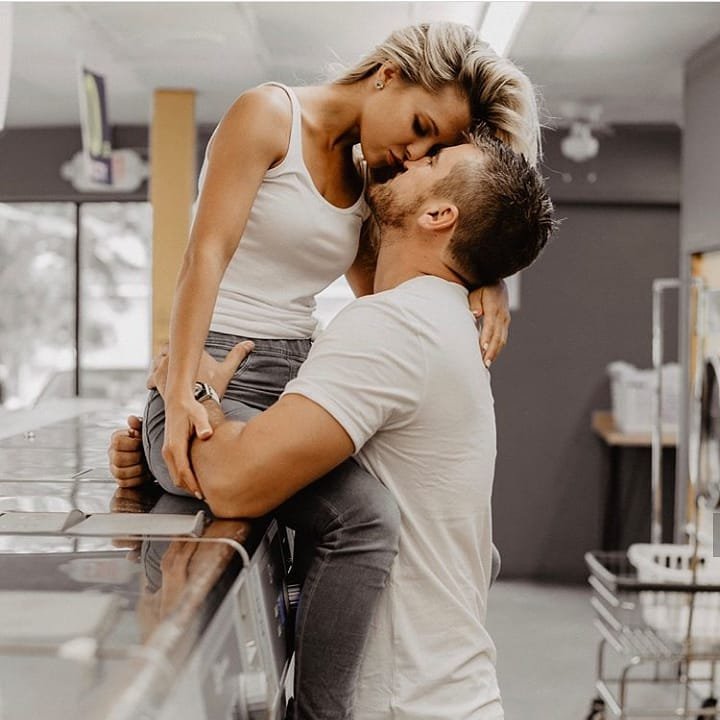 There is a remake of a film out; it is called "What Men Want". It is a remake of an old Mel Gibson and Helen Hunt film "What Women want". This is an age-old mystery and often the motivations of the opposite sex can be puzzling.

As for what men really want and like, this has been pondered for centuries. Some people believe that men only want sex and sex only. There is the famous quote that says "Men play with love to get sex and women play with sex to get love."

Then there is the old line "The way to a man's heart is through his stomach." Well perhaps it is true that all men like to eat well - but then again what woman doesn't?

There is also the belief that men just want an easy life. There is also the advice to men that goes around saying "Happy wife, happy life." This one seems to suggest - just make your wife happy and she won't bother you.

It could be argued that men want to find their intellectual equals. As shocking as it was to everyone that Prince Charles preferred Camilla Parker Bowles to his young beautiful Princess Diana, that affair may well point to the concept that men do not just want good looks. Perhaps men want to be challenged.

Men do seem to have egos and they do want respect. The world has come to a place where generalizations are so common. Of course, different men want different things. There are many cases of women hurt immensely by a man's brutishness, his insensitivity, or impulsive infidelities. At the same time, some women are attracted to strong, silent types. On average, men only say a fraction of the words that a woman utters daily. Some women find overly emotional men to be unattractive.

It is difficult to determine what makes a man the way he is. There is a grey area between culture and biology or nurture and nature.

One thing for sure is people don't like being told what to do or think. Do we really need to know what people are thinking?
In the realm of love, a bit of mystery never really hurt anybody.