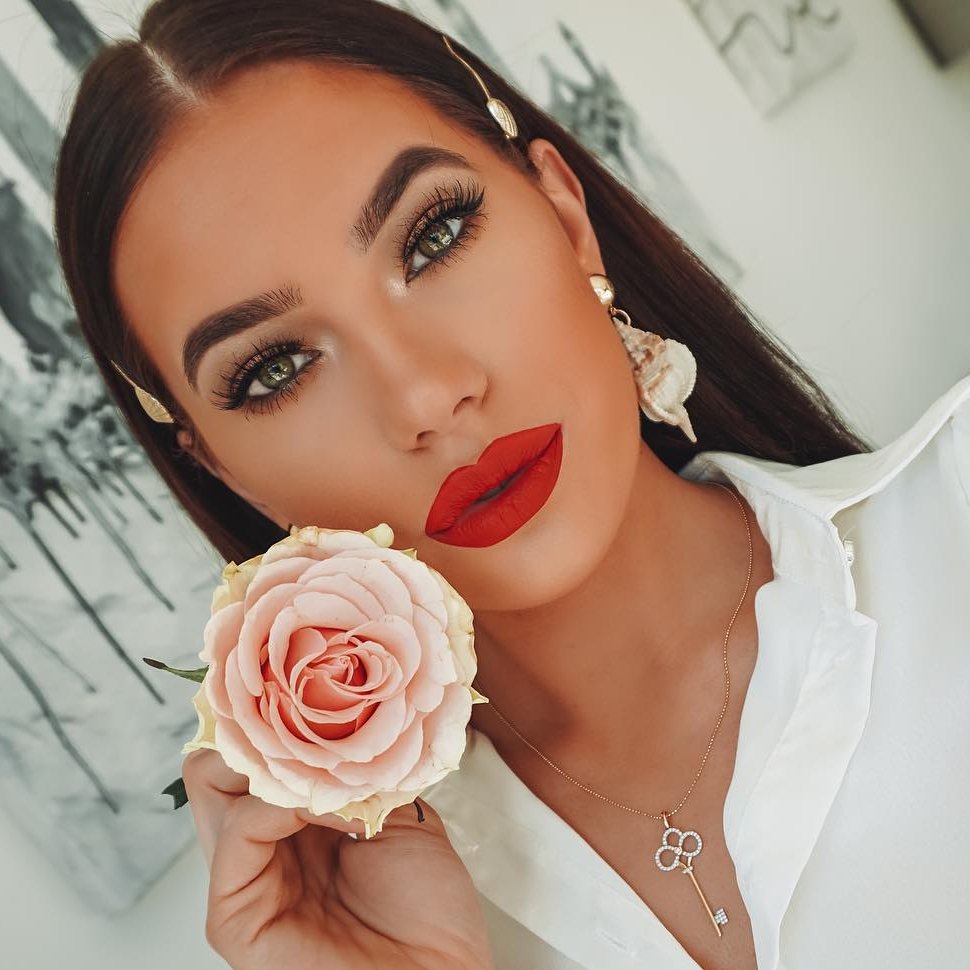 If you've been called innocent by all of your friends, don't take it as an insult. You don't need to be a wild party girl in order to get attention from men. You can be just as attractive as the innocent girl you are, as long as you surround yourself with the right type of guys. Here are a few adorably innocent traits most men find endearing in women:

People have become so accustomed to the evilness of the world that when they see a sweet person, it seems bizarre and unnatural. However, one of the best qualities that innocent women tend to have is their unwavering sweetness. They haven't seen the horrors of the world yet, so they treat everyone with the kindness that they deserve. Some men will walk all over a sweet girl, but most of them will value her kindness and want to be a part of her life.

Innocent women haven't gotten drunk and passed out at a party and haven't been peer pressured into trying drugs. While some men love a girl with a wild side, others are happier to spend time with a woman that isn't unpredictable and unstable. They like that you have a strong set of morals you won't budge for.

Some men are attracted to shyness, because it makes you seem mysterious. They know that you won't open up to just anyone, so they feel like they have to try hard in order to get on your good side. Men are competitive, and they see you as a challenge that they're happy to accept.

Some men are attracted to women who are sexually pure. They like to know that they're the first person to ever touch you in ways you've never been touched before. It gives them a sense of power and a sense of responsibility. If he's your first, you're obviously important to him and he knows it.

No man wants to date the girl who gets into cat fights at every bar she visits. As much fun as those women are to watch on reality television, it's inconvenient to go out with them. If you do, then you'll be kicked out of every club and restaurant you visit. He'd much rather be with a respectful woman who knows when it's appropriate to speak up.

Innocent women rarely curse, which some men find adorable. Since there are so many people out there that add the F word to every sentence, it's refreshing for him to be around someone who only says "gosh" and "darn." It's something he doesn't see everyday.

Sure, men love to see half-naked women. However, sometimes it's just as exciting for them to see a beautiful woman entirely clothed. That way, they can picture what she looks like naked. Plus, if he ever actually gets to see her strip, he knows that he's the only one in town who has gotten such a great glimpse.

There's nothing wrong with being called innocent. While some guys will consider it a bad thing, others will consider it your best trait. It all depends on the type of men that you meet. Do your friends consider you the innocent member of your group?