If your boyfriend has started doing things that seem unusual or secretive, you might be looking for clues that he is cheating on you. Maybe you can’t put your finger on it, but something just doesn’t feel right. If you really believe he is hiding something from you, trust your gut. When searching for clues that he is cheating, keep your eyes peeled for any of these 7 common behaviors of cheaters.

Your guy’s cell phone can help you uncover some of the biggest clues that he is cheating. Unfortunately, if he IS cheating, he’ll likely keep close tabs on his phone. If you do manage to get your hands on it, search his contacts. Look for contacts that only have numbers or initials, instead of actual names. Notice if he always deletes his text messages and phone log, too.

Has your boyfriend suddenly started giving you gifts? Of course, every gift-giver isn’t a cheater, but if he has never been the type to do this before, he might have an ulterior motive. Your guy may be feeling guilty or trying to pacify you with unexpected gifts. Look at his reaction when you question him about the gifts. A cheater will probably get defensive or angry that you are questioning his motives.

It’s common for cheaters to suddenly take an interest in their appearance. If this is a new behavior for him, stay alert. Does he groom himself more often, wear new cologne or dress better? If there is no legitimate reason for this sudden interest in his appearance, like a new job, your suspicions may be correct. This unexplained behavior change is common with cheaters.

4 Changes in the Bedroom

Notice if your guy suddenly acts different in the bedroom. If he’s cheating, he could either be more interested in sex or have a sudden drop in his libido. Cheaters often have intimacy issues. Even if you two are still having sex, he may no longer initiate kissing or anything else that requires a level of intimacy. This also includes intimate conversations. He’ll probably stick to surface-level conversations in order to protect his secrets.

A cheater is often vague about details, times and dates. He may also have a hard time keeping track of the lies he already told you, causing him to contradict himself. Is your guy frequently unable to account for his whereabouts at certain times because of his “poor memory”? If you do catch him in a lie, he may accuse you of being crazy, paranoid or jealous. A cheater may try to turn the conversation around so the focus is on you.

Is your boyfriend unreachable for hours on end? If you try to text or call him and he doesn’t respond, does he often claim to have a dead battery or no cell phone reception? A sly cheater can usually slip away for an hour or two without being missed. Has he started working later than usual? While this isn’t necessarily proof of cheating, take notice if he starts getting home late more often.

If he’s cheating, your guy may begin acting more nitpicky than usual. Does he criticize you more often? A cheater will often become more argumentative as a way of protecting himself. If he has secrets, it’s easier to hide them when the attention is on you and your flaws. When you try to talk to him about his negative attitude towards you, don’t be surprised if he becomes very defensive.

Hopefully, you’ll never have to deal with a cheater, but it’s a good idea to know the signs of infidelity, just in case. What are some other telltale signs of cheating? 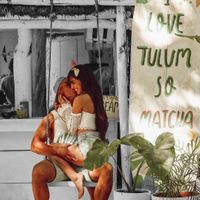 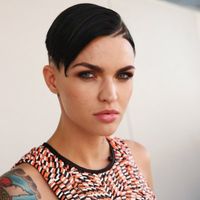 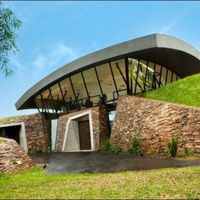 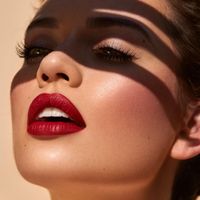 11 Tips for Moving on While Still in Love with Your Ex ... 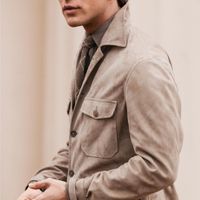 How to dm a guy you've never met 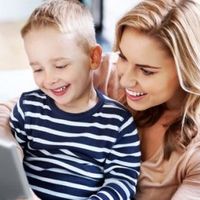 7 Apps for Preschoolers That You Will Gladly Approve of ... 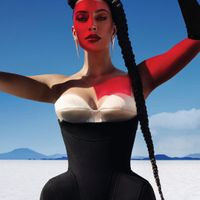 7 Ways to Deal when Another Woman is Flirting with Your Man ... 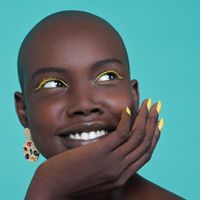 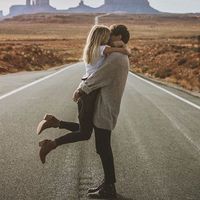 8 G-Rated Ways to Be Sexy

How to take mascara off ...
What should you eat to grow your glutes ...
Reading is one of the best hobbies ...
What is pea protein ...
How to know if you're ready to lose your virginity quiz ...
What to add to fudge ...
Paris riche stylo shadow neon skirt ...
Paris color le stylo smoky eye azure ...
What foods are eaten in hanukkah ...
What can you do at 18 in ontario ...