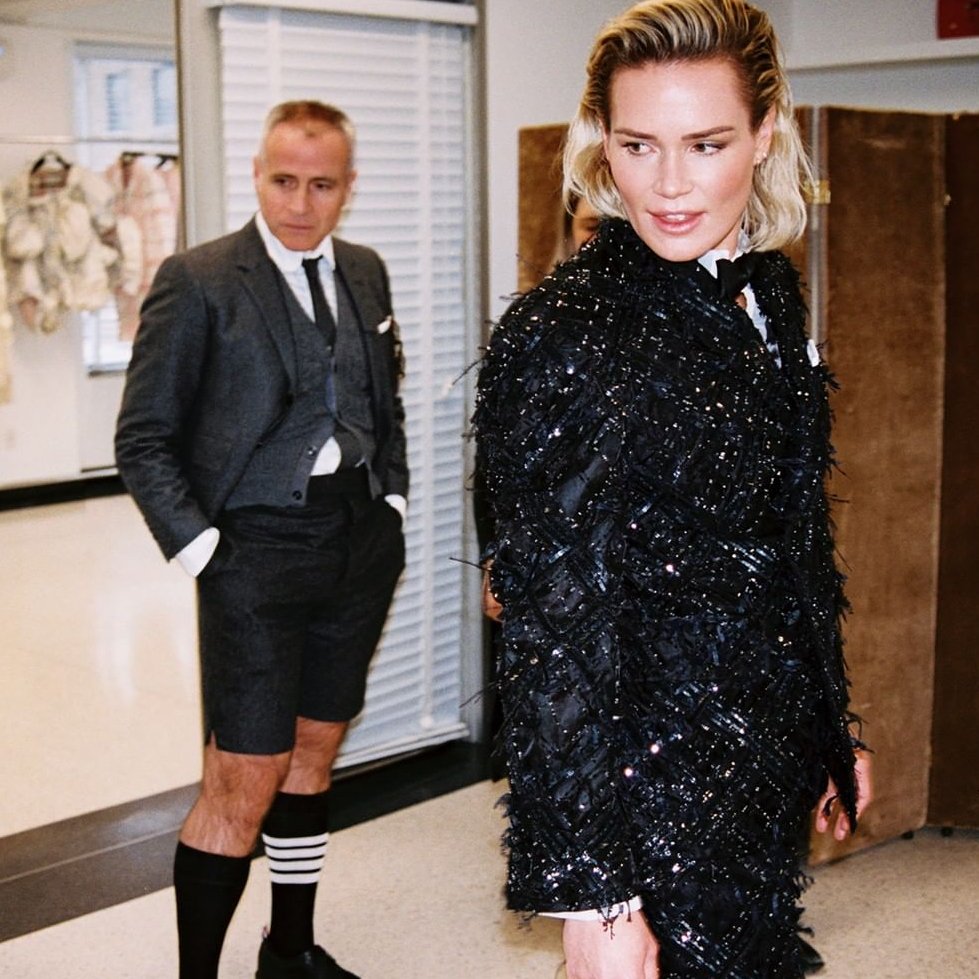 No predominately-female website would be complete without at least one list of things we wish men knew. Being “the girl that hangs with the guys”, I've heard some rather interesting conversations. Between musings about childhood action figures and video-game strategy tips, I've learned that one thing they want the most is to know what we're thinking. Apparently understanding quantum physics is less confusing than the thoughts of, to quote Grey's Anatomy, “us with the boobs”. Well, guys, here's your chance. I'm going to let you in on some of the things we wish men knew. I don't presume to speak for all womankind, but this is what I've observed over the years.

1. Shut up and Listen

This is at the top of every “things we wish men knew” list I've ever read. While we appreciate your desire to solve our problems, that's not always what we need. Sometimes we just need to talk things out and feel like we've been heard. When we do, try not to drift off into space or mentally draw things on our faces the way you did when you got lectures from your mom. Just listen, respond and get through it.

We don't expect you to fawn over our new haircut the way our girlfriends would, but noticing small things and complimenting us goes a long way. I've known couples who still laugh and admire each other after over fifty years together. Think about it.

If we ask you to do something or otherwise speak to you, respond with something other than a grunt and a nod. I understand ignoring nagging, but this sort of thing is part of what makes some women want to nag. When you consistently ignore what I say or pay more attention to your computer than you do to me, I feel like I don't matter.

Believe it or not, some people still haven't figured out that showers and deodorant are their friends. Think of it this way - when we like how you look and smell, we'll want to be close. When we want to be close, we might...well, you get the idea. That alone should motivate you to shave.

5. Let Us Hold the Remote Control Once in a While

At least once, stop flipping the channels when we're watching a program together. Ditto the radio. Watching one commercial won't kill you. I promise.

6. Turning down Sex is Nothing Personal

Some of you have told me that you feel rejected as a person when your partner refuses sex. I've been in the same situation (initiating sex but getting nowhere), so I know how it feels. One thing we should both try to remember, though, is that it's the sex that's being rejected, not us. Contrary to popular belief, most women don't use sex as a weapon. If we do, trust me, you'll know.

7. Just Because We like Something Doesn't Mean We Want It All the Time

As you've probably noticed, we're not as straightforward as you are when it comes to things we like. A lot of our preferences - joking around, touching, playing with bra straps etc - are affected by time and place. We might be in the middle of something, trying to be serious or just plain “not in the mood”. We're not being inconsistent, it's just not the right time. I know it gets confusing, but just bear with us. Half the time, we don't understand it either.

We want to know that we're your priority, not your mom or your friends. We're not saying you have to abandon other people, but being in “second place” gets old really quickly.

Please help us around the house/with the kids/with errands. Don't leave your dirty dishes around for us to clean or ignore a dirty diaper. You have the same number of hands and feet we do. If you think that's "women's work", go find a woman who agrees with you.

Many of us would rather be broken up with than cheated on. If there's something you're not getting at home or you want to be with someone else, just break it off. Don't go behind our backs, because we always find out. Always.

Maybe this is the "Southerner" in me, but old-fashioned deference is still appreciated. I don't care what they say -even the most liberated of us like to have a door opened for us once in a while. We may not expect it, but it's still a nice gesture.

That is, assuming we liked it to begin with. Most women I know don't want to hear about your bowel movements any more than you want to hear about our “women problems”. We might lighten up about it, but we're never going to be impressed by what you did in the bathroom. Sorry.

13. Take It Slow when It Comes to Sex

Don't just jump right in. You might not need it but, for us, foreplay is key. Also, the "three-date rule" thing isn't really a "thing". Seriously. Good things really do come to those who wait, at least until we both feel it's right.

This goes for both genders, but don't stop being romantic just because you've “got her”. Buy her something sexy. Spend private time together. Open doors. Offer to cook dinner. Hell, even changing a diaper or pushing a vacuum can make you look sexy. Trust me, the effort will prove fruitful.

We don't want to know who else you'd like to sleep with or what you think of other women's body parts. I had a boyfriend who would do this all the time and tell me to “lighten up” if I didn't like it. This is extremely disrespectful. Also, don't talk about our sexual “attributes” to your friends. This isn't about us being prudish so much as you being a gentleman and treating us the way you'd want someone to treat your sister. We're someone's sister too. Or mother. Or something.

I know this list seems long, but it mostly boils down to two things-love and respect. Be good to us and we'll be good to you. Everyone makes mistakes, but preserving a good relationship is well worth the effort.

Ladies, is there anything you'd add to my list? Guys, what do you think?