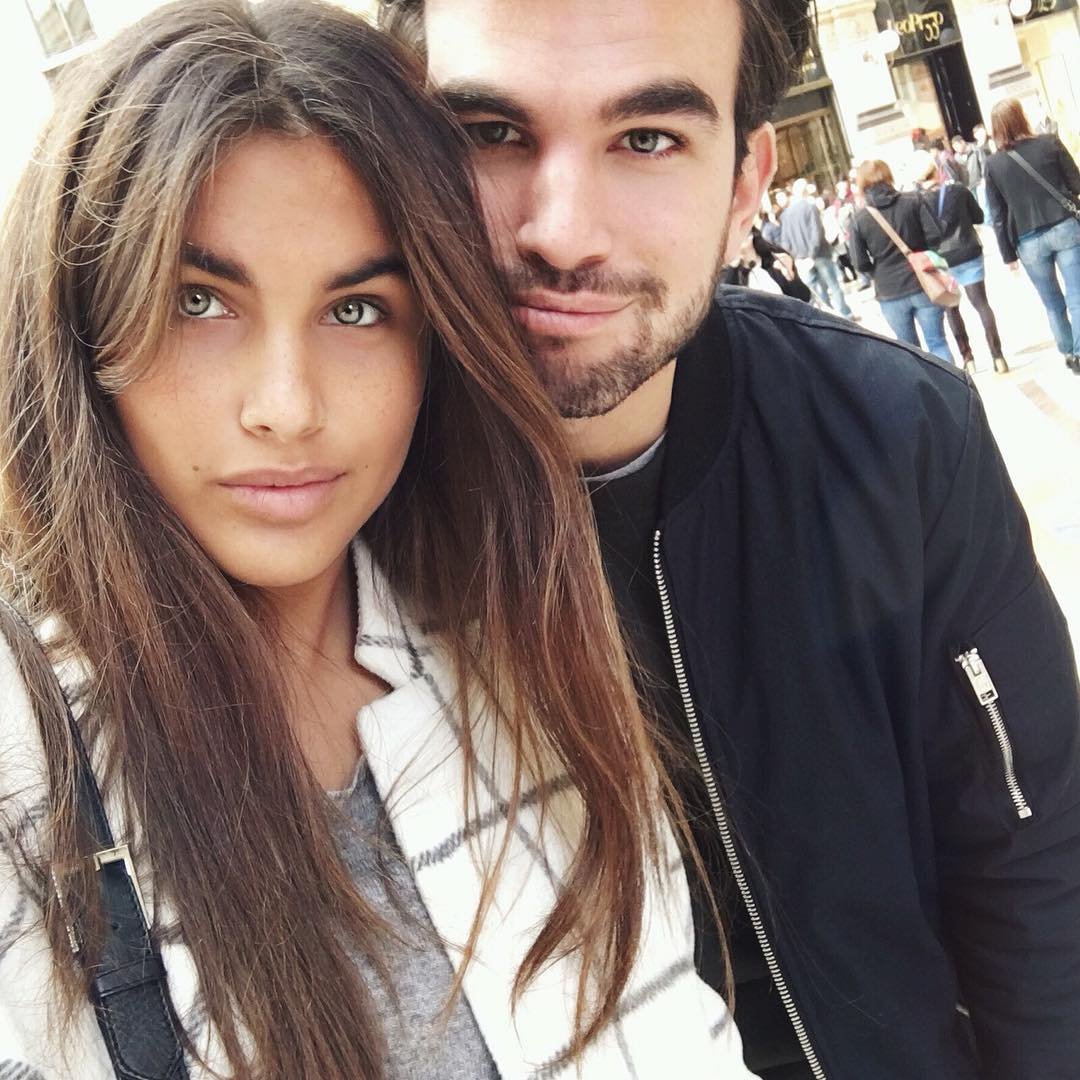 You are so independent and comfortable in your own skin that you won’t have any trouble biding your time and waiting for the right one to come along. Some women who don’t have as much self-assurance might rush into a bad relationship just so they don’t have to be single anymore, but not you, you won’t settle for anything but the best and you don’t mind waiting for it. Staying realistic is one of the best dating tips for independent women.

You aren’t out there looking for a fairytale Prince Charming. You are simply looking for an equal to share your amazing life with! You are too much of a realist to believe that you are going to be swept off your feet, and this can actually make dating easier because you aren't searching for a false ideal.

3. No Time for Games

Your fierce independence means that you don’t have time for trifling fools! If a guy is wasting time and not getting to the point with you, then he most probably isn’t going to be able to match your efficient and independent lifestyle. You don’t want dating to be complicated and filled with games, you just want to connect with someone in a timely manner!

4. You Know when to Quit

You have spent so much time cultivating a successful and independent life for yourself that you are not afraid to cut ties as soon as something isn’t going according to plan. You instinctively know when you can do better, and you simply don’t have time to stay aboard a sinking ship! This attitude can save a lot of wasted time and hurt feelings!

Fight against the urge to tone down your independence in order to not intimidate a guy. Any potential partner needs to know exactly what they are getting into, and you are doing yourself an injustice by pretending to be somebody that you are not. Believe it or not, a strong, independent woman is a turn on rather than a turnoff, so embrace your independent self!

You often don’t feel as much pressure as other women you know to be successful in the dating game because you know deep down inside that you don’t need a man to feel complete. Sure, having a partner can be a great thing, but it is not the defining element of your character.