How He Acts when Hes in Love According to His Zodiac Sign ... 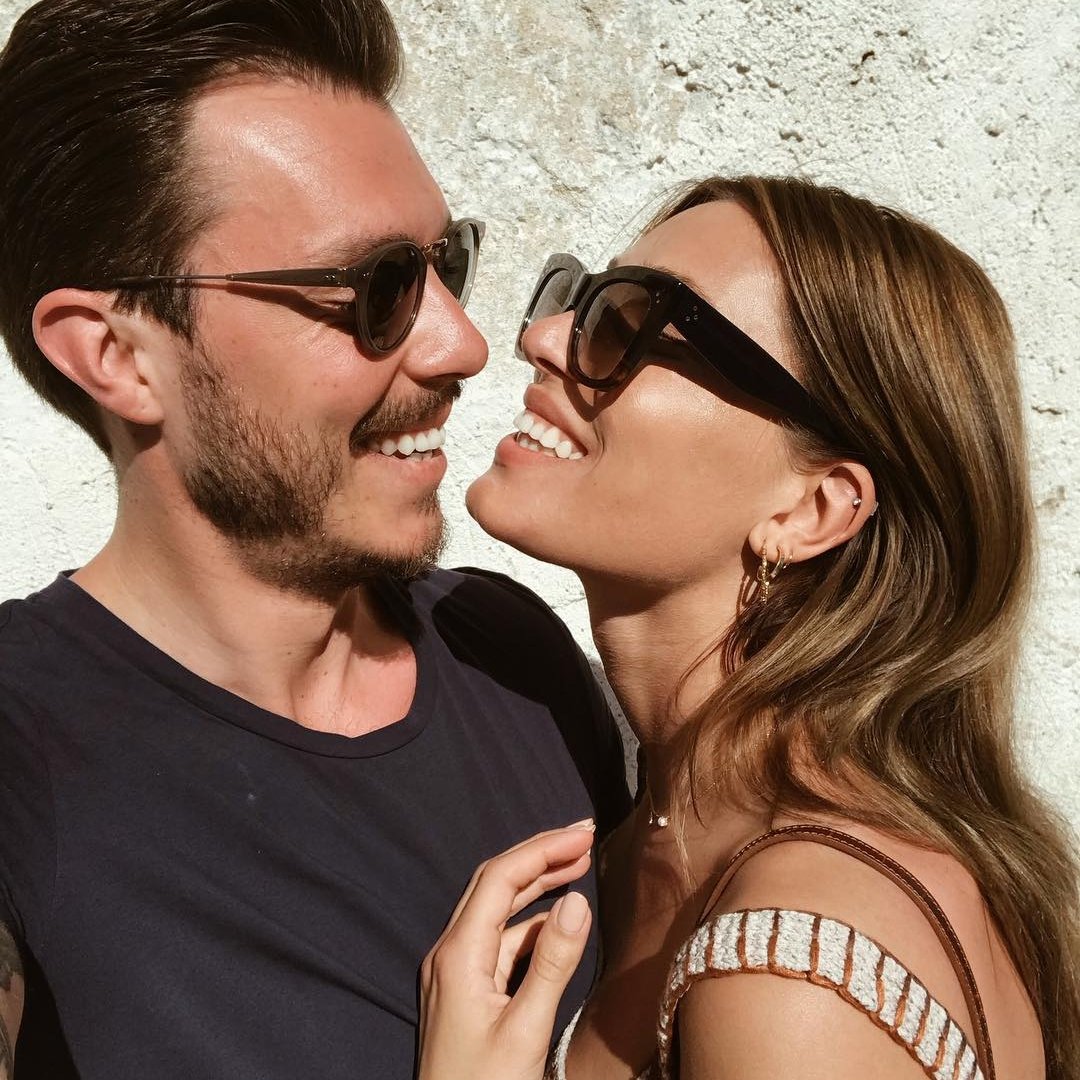 Taurus men are really strong, but when it comes to falling in love, they go as soft and gooey as a chocolate lava cake! He will be extra kind and extra sensitive to your needs, like a doting dog!

He will bombard you with calls, texts, emails, you name it, because Geminis have a need to be in constant contact with the person they love the most.

Cancers can’t help but see themselves as representations of love, so don’t be surprised to see him welling up and getting misty-eyed over the love stories in romantic comedies that he might not have connected with until now!

Leos find it very hard to hide any of their big feelings, so if he loves you, he will show it in every way possible! He’ll shower you will gifts and affections, and he’ll pretty much tell you outright very early on!

Virgos are complicated, and whilst he will show you support in everything that you do, he can also tend to be a little critical and analytical at the same time. This is his way of showing you that he cares deeply about every decision that you make, and wants to be a part of it.

The biggest talent of a Libra is that when they fall in love with someone, they will easily remember every single little thing that you have ever said to them. If he can recall all of the little anecdotes as well as the bigger facts, then you know he’s in deep!

Scorpios can’t help but play the classic mind games, so don’t be surprised to find yourself at the centre of a little game of hard to get. It might get annoying, but just remember that it comes from a place of love!

When a Sagittarius falls in love, they have no other choice than to jump in head first at the deep end. There is no such thing as going to fast for a Sagittarius!

Capricorn men are not known for being overly dramatic or sensitive. It’s pretty simple, if he loves you, then he will come out and say it with very little fuss or fanfare!

You are going to have to use your best detective skills to figure out if an Aquarius loves you! He will keep his emotions very close to this chest, but that doesn’t mean that he won’t treat you like a princess.

A Pisces doesn’t know any other way to love than with every ounce of their being. They will love you fiercely and loyally, and there is no mistaking that.

He will want to take charge and make sure that he takes care of you, so don’t be surprised if he starts to make a lot of decisions on your behalf that he might not have been making in the early stages of your relationship.