How to Get Him Back for Girls Who Regret Losing Him ... 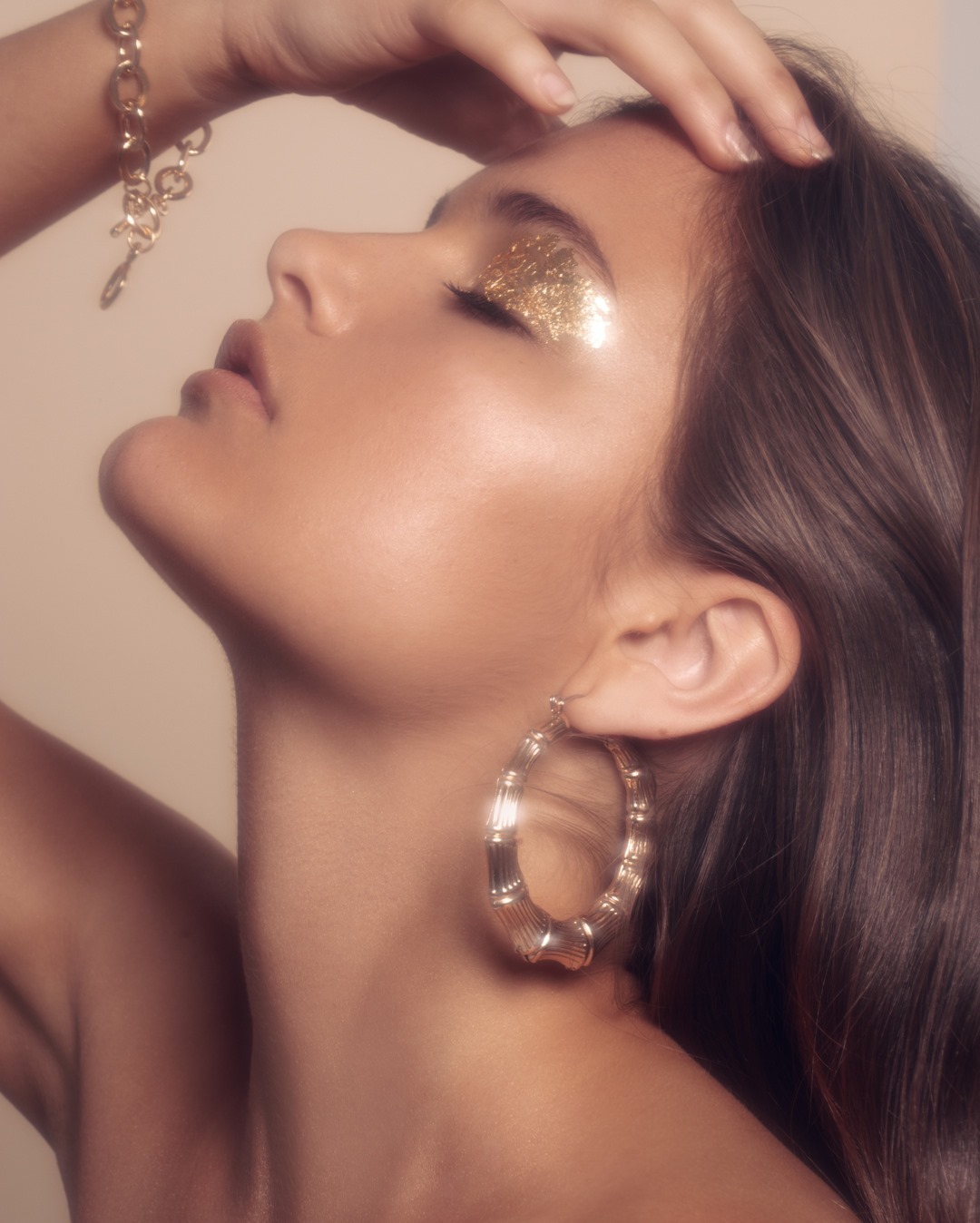 1 Make Sure That Your Situation is Different Now

Most of the time, when you break up with someone, there's a good reason behind it. That's why it's typically unhealthy to pine over your ex and try to get him back. However, under some circumstances, it's acceptable. Before you make any moves to get him back you have to remember why you two broke up in the first place and decide if things have changed enough for you two to work now. For instance, if you broke up because he wanted children and you didn't, you shouldn't get back together if your mindsets haven't changed. But if you broke up because he moved out of state, but now he's back, then go ahead and make him your man again!

If you two lost touch after the breakup, the first thing you should do is get back in touch with him. Don't kickstart your conversation by telling him you want to get back together. Take things slow by becoming friends again first.

3 Remind Him of How Happy You Once Were

Once you two are buddies again, you need to remind him of how happy you once were. Bring out old photographs from when you were dating. Take him to the diner that you used to visit together. Do whatever you can to reignite that spark.

If you're going to get back together with an ex, you have to agree to put your problems of the past behind you. Don’t bring up old fights and yell about them for the second time. If you can't get over the way he treated you in the past, then you should rethink getting back with him.

5 Don't Force Him to Date You

Don't guilt him into dating you again. You should only be with him if he wants to be with you. If you have to trick him into restarting a relationship, then you should move on to the next guy. A relationship should be based on love, not on obligation.

6 Look Pretty in Front of Him

There's never any harm in looking beautiful. Once you've recaptured his attention with your sparkling personality, you should reel him in by dressing your best. When he remembers that you have the whole package, he'll be dying to go on dates with you again. Then it won't be long until you're an official couple that can live happily ever after.

7 Admit That You Still Have Feelings for Him

If you still think that it's a good idea to go after him after you complete the other steps on this list, then you should admit that you still have feelings for him. You could either initiate a kiss or flat-out ask him to be your boyfriend. Do whatever you feel most comfortable doing.

If you lost the love of your life, there's nothing stopping you from getting him back. Have you been thinking about getting back with an ex lately?