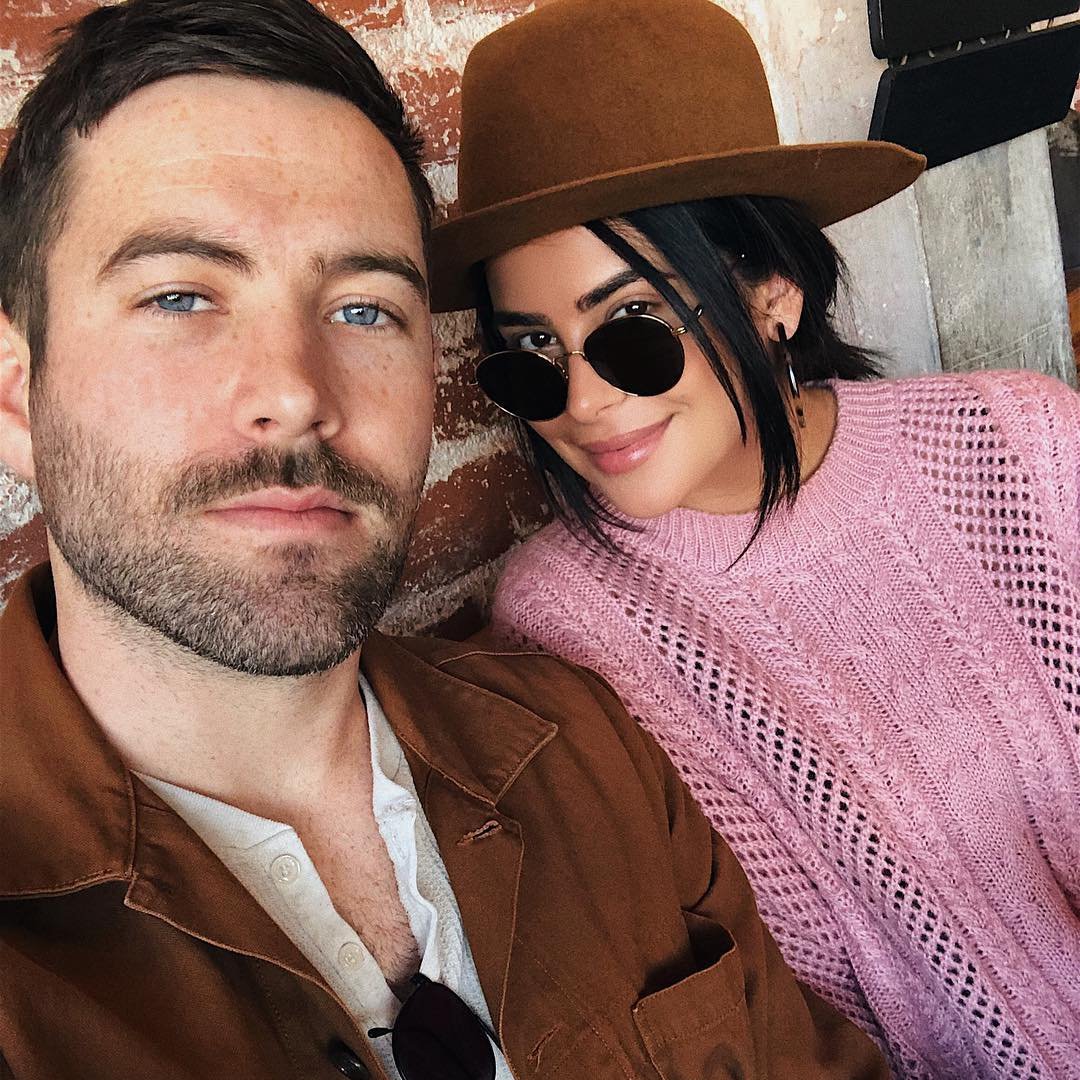 A little bit of confidence can go a long, long way and is one of the best answers for how to get his attention when he's hanging out with friends. Just have courage in your convictions to be brave enough to go up and disrupt the sausage party that is going on. Not only will he be impressed that you were confident enough to get involved, but he will also appreciate that fact that his friends will be jealous that he is the one who has been chosen for this special attention!

Women should, of course, be able to wear whatever they want, but there is no denying that a smart, sharp, sexy outfit is a surefire way to grab a guy’s attention! They could be in the middle of watching the last play of the Super Bowl, but if you walk on by looking like a million dollars, believe me, heads are going to turn!

It’s important to make eye contact with him because that’s when you can do some of that sexy, unspoken communication that everyone else in the room won’t be able to pick up on. Being able to catch his eye when he is surrounded by his pals is a powerful thing, and once you have his attention, it will be hard for him to shake you off - in a good way of course!

Guys don’t tend to pick on the little subtle flirting things that girls sometimes think are a good idea, so it is often best to just be assertive and tell him exactly what you want and exactly why he should be ditching his friends and paying attention to you instead! Walk straight up to him and speak directly. There is no use trying to be distracting in the background because he probably won’t pick up on the signals!

5. Be Different, but Be You

Sometimes it takes something a little out of the ordinary to break a man from his friend bubble, so go out of your comfort zone a little bit in terms of the flirting that you usually like to do, but remember to keep a lot of yourself inside this newer, more confident version!