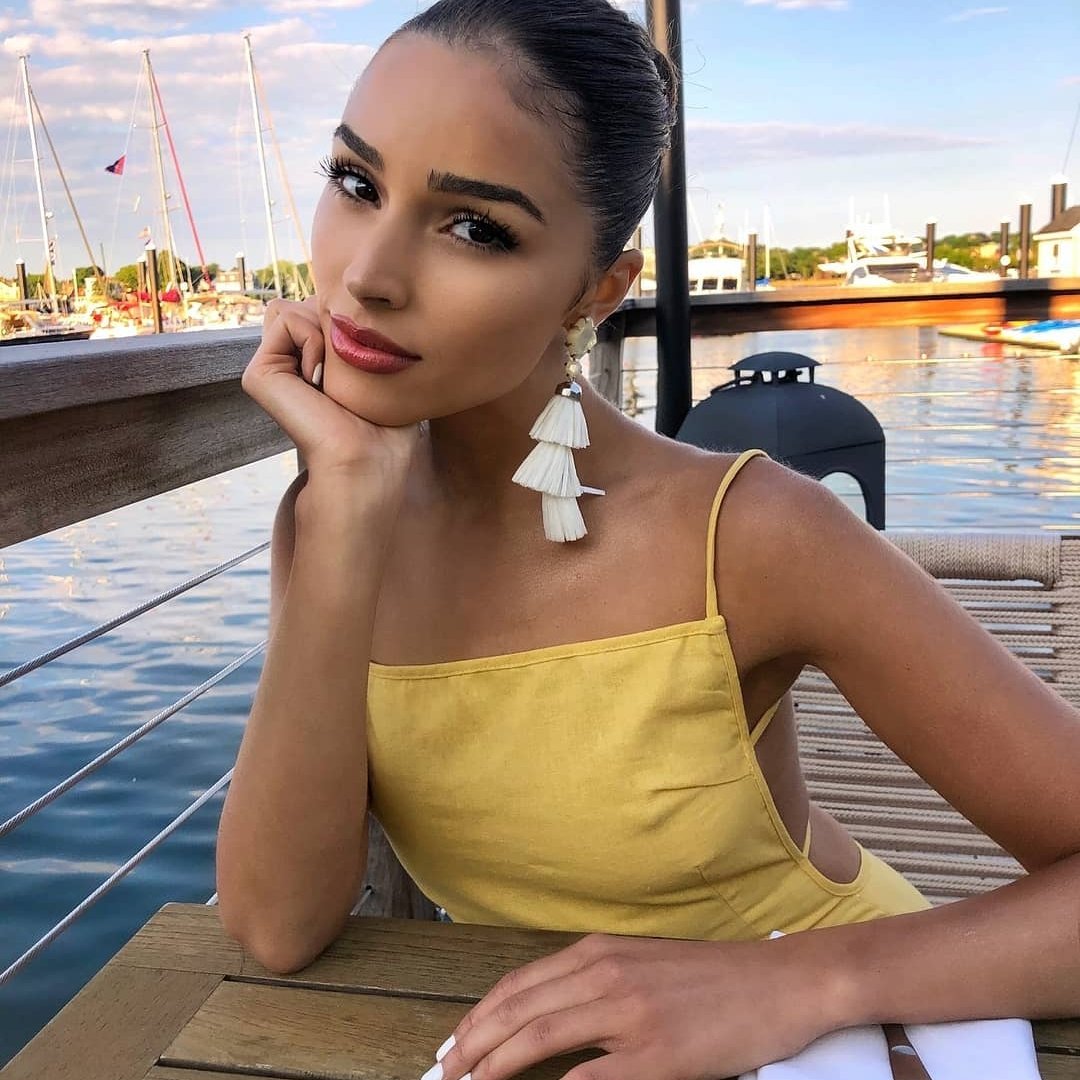 If you are a young adult or older, and you are in the possession of a mobile phone, then I think it’s pretty safe to assume that you have participated in at least a little bit of sexting in your lifetime! Nothing beats face to face, body to body intimacy, but there is no doubting that getting flirty and a little hot and heavy over text messaging can be super fun from time to time. That is, of course, if you know what you are doing! There is nothing worse than trying to be sexy over text but getting it completely wrong, and it can sometimes be harder than you think! Here is how to sext according to your zodiac sign!

You like to get straight to the point. Don’t beat around the bush, tell him in detail exactly what you want him to do to you later on!

You are great at using the power of suggestion in a sensual way. Tell him that you had a crazy dream about him last night, but don’t reveal all the details!

You are a master of dirty talk, so rather than asking him to do things to you, write a detailed description of everything that you are going to do to him instead!

You can be quite shy in real life, so start off slow by saying something like you can’t stop thinking about him. Hopefully, this will lead to some more saucy sentences.

You always like to be the centre of attention, so your go-to plan is always to get him to tell you what he is going to do you, so you can read and soak up the sexiness!

You like to start things off right from the moment you wake up, so a spot of morning sexting is always your go to. Tell him you woke up thinking about him.

You love to evoke suspense, so you’ll hint at things to come for him later on, but you will never go and outright say it over a message.

You are completely in control of your own sexuality, and as a result, your sexting turns in to some sort of command list of what is going to happen later, whether he likes it or not! (spoiler alert, he definitely will!)

You love to let your stubborn side out in sexting, withholding the goodies from him until he is essentially begging for it and frothing at the mouth!

You are a playful leader, always dictating the conversation but making him think like he is making the decisions. “Do you want to join me in the shower?”, “Do you want to this certain thing to me?”.

You are a detail-oriented person, so your best play is to get him to describe his wildest fantasies in as much detail as possible so you can try to recreate them.